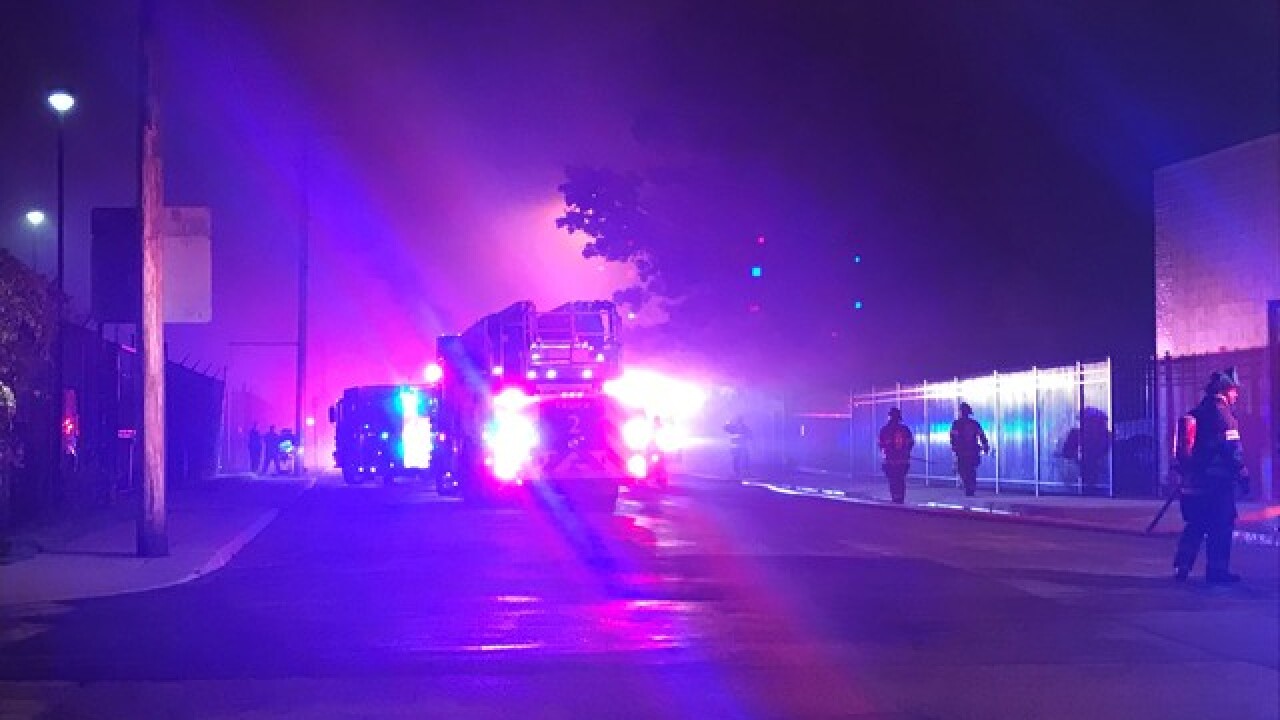 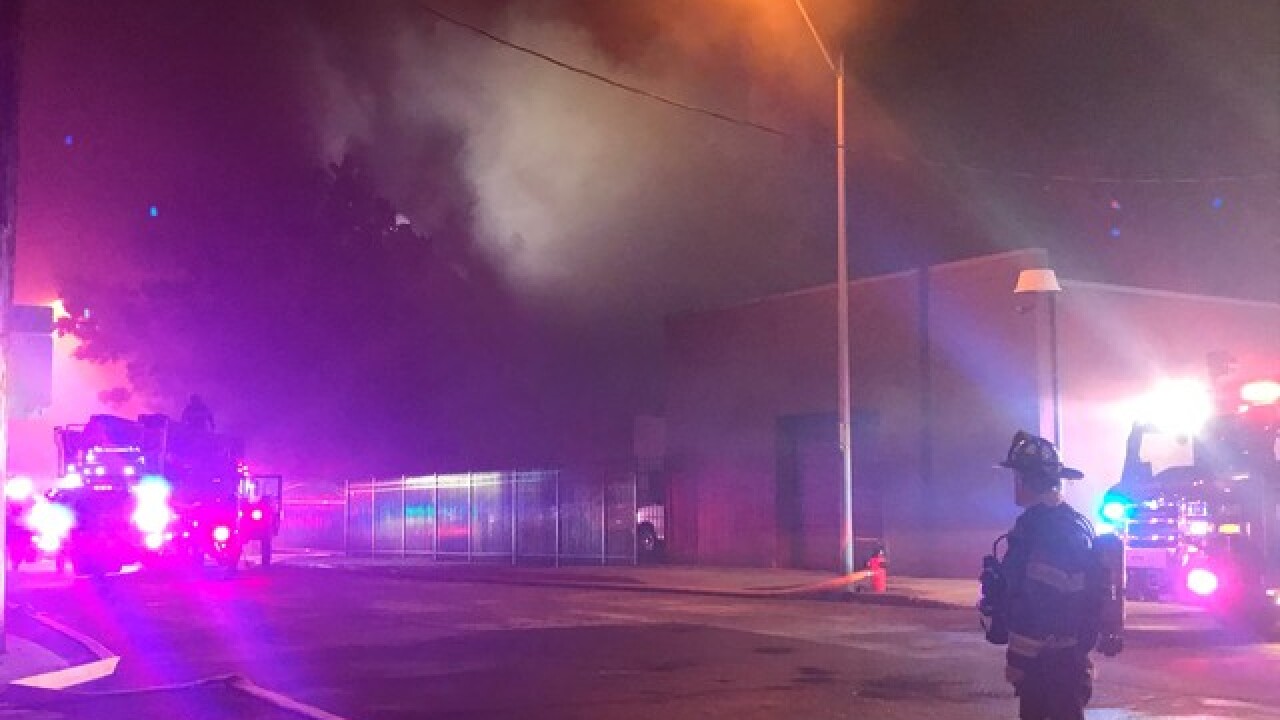 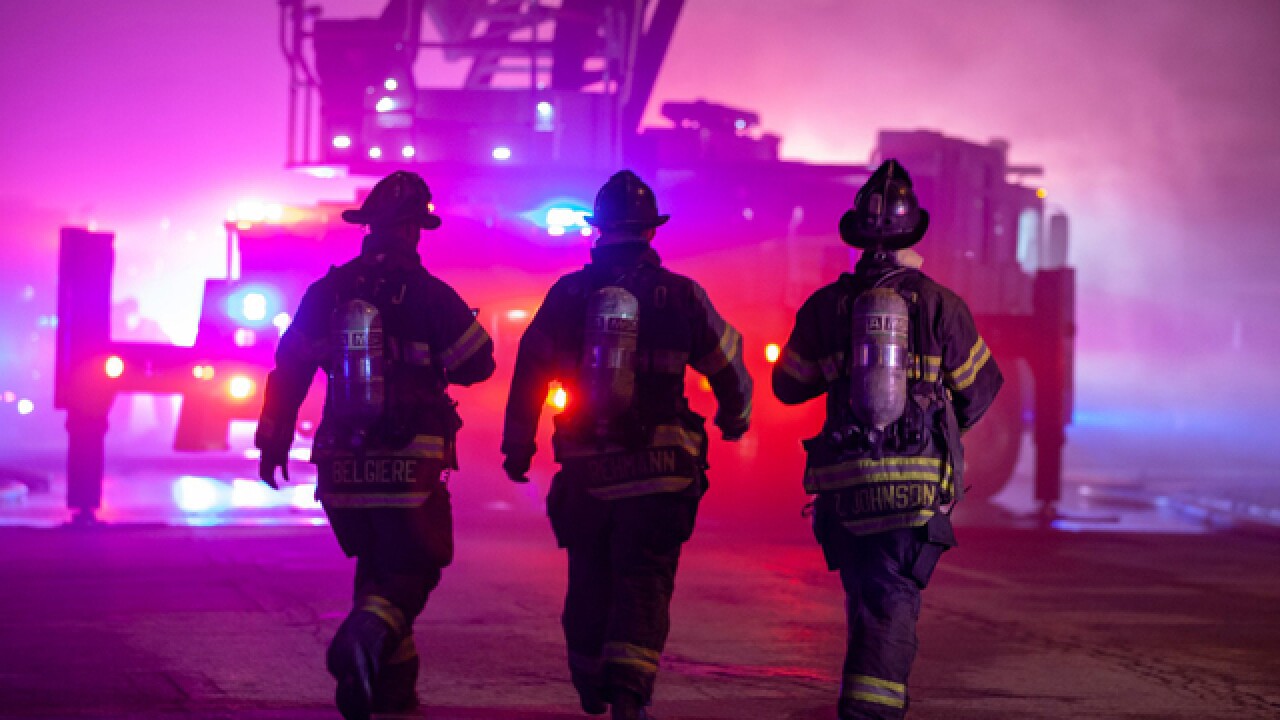 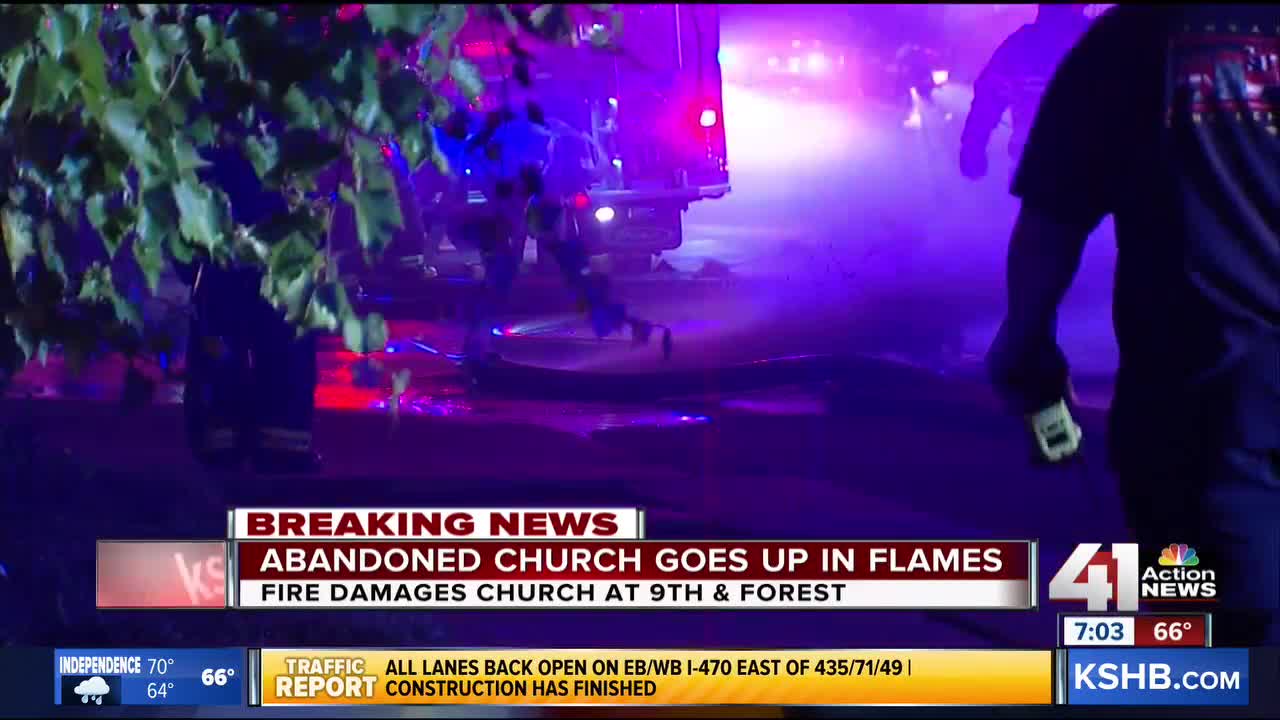 KANSAS CITY, Mo. — Emergency crews were still on the scene of a 2-alarm fire at an abandoned church Monday morning.

Firefighters received the call around 10:20 Sunday night at 9th and Forest.

. @KCMOFireDept battling a fire in a church at 9th & Forest last night. pic.twitter.com/3rzEMh7aFB

Flames could be seen from 71 Highway near Paseo, and a second alarm was called within minutes.

One officer on the scene suggested the church has been abandoned and boarded up for years.

Tamara Hargraves, who lives nearby, said she doesn’t know how the fire started but said it raises safety concerns.

Investigators are looking into how the fire started.