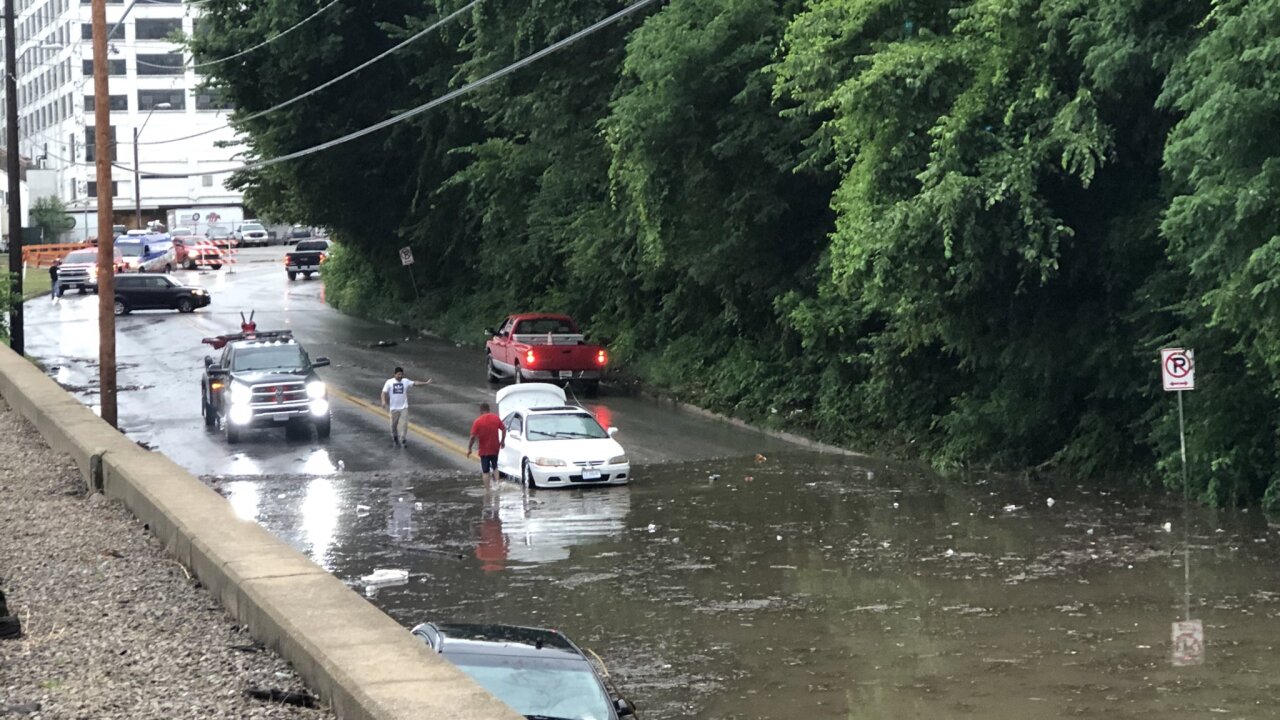 Copyright 2020 Scripps Media, Inc. All rights reserved. This material may not be published, broadcast, rewritten, or redistributed.
Dan Cohen/KSHB-TV
Flooding in Kansas City, Missouri, on July 1, 2020. 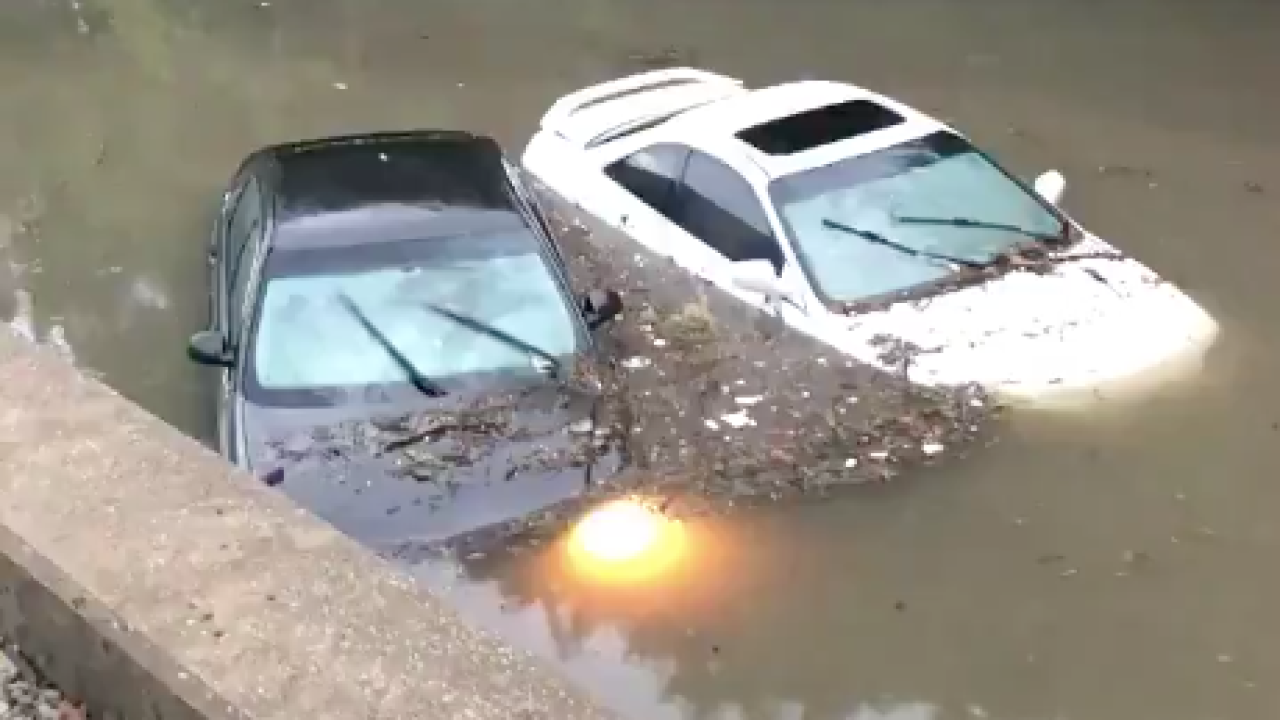 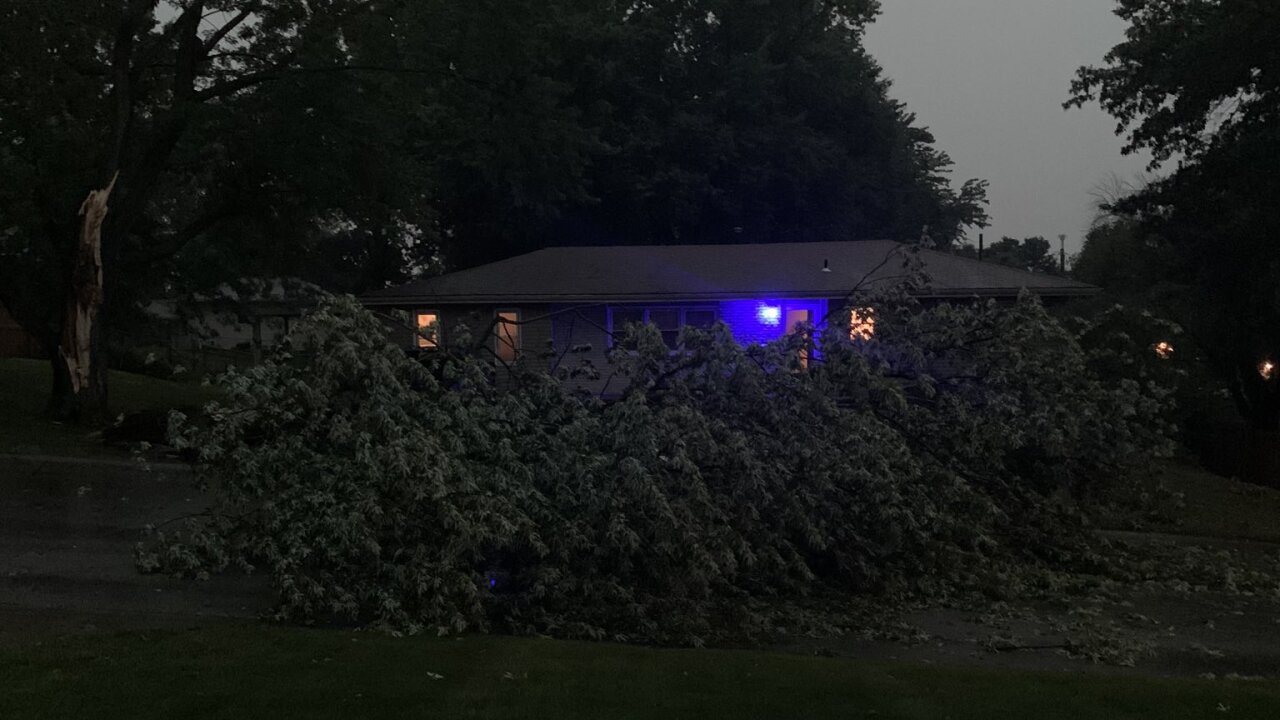 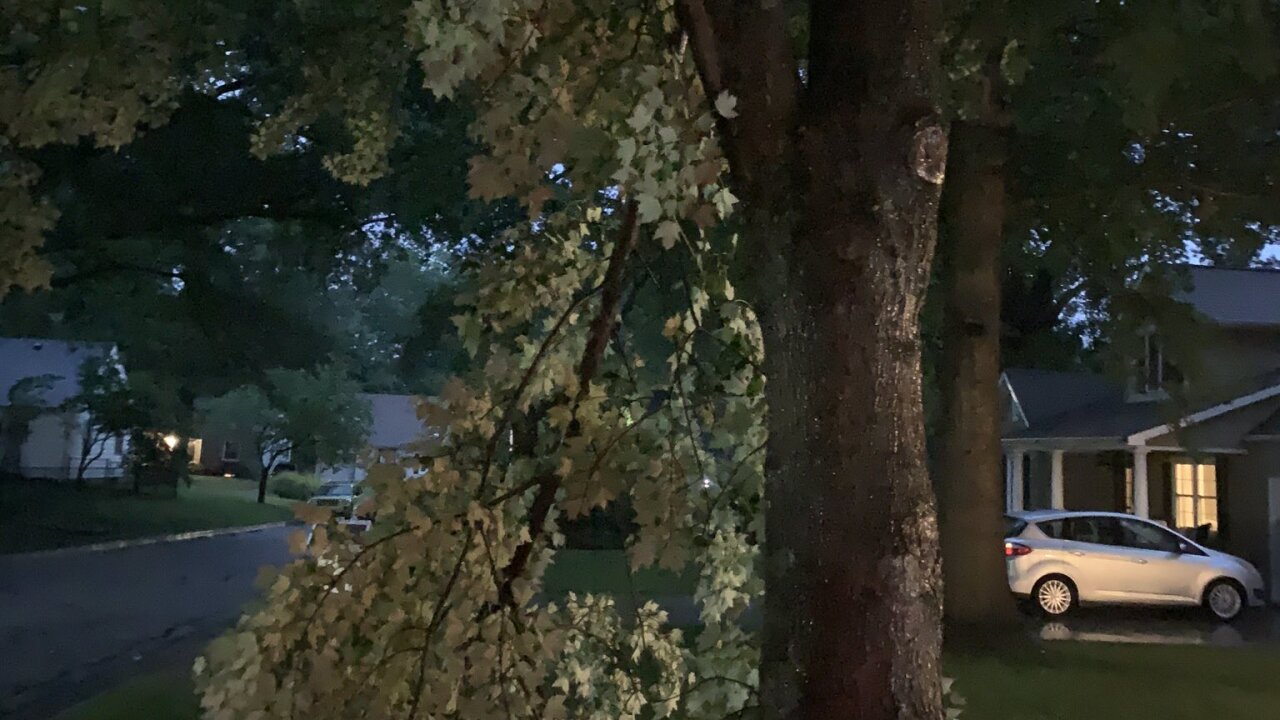 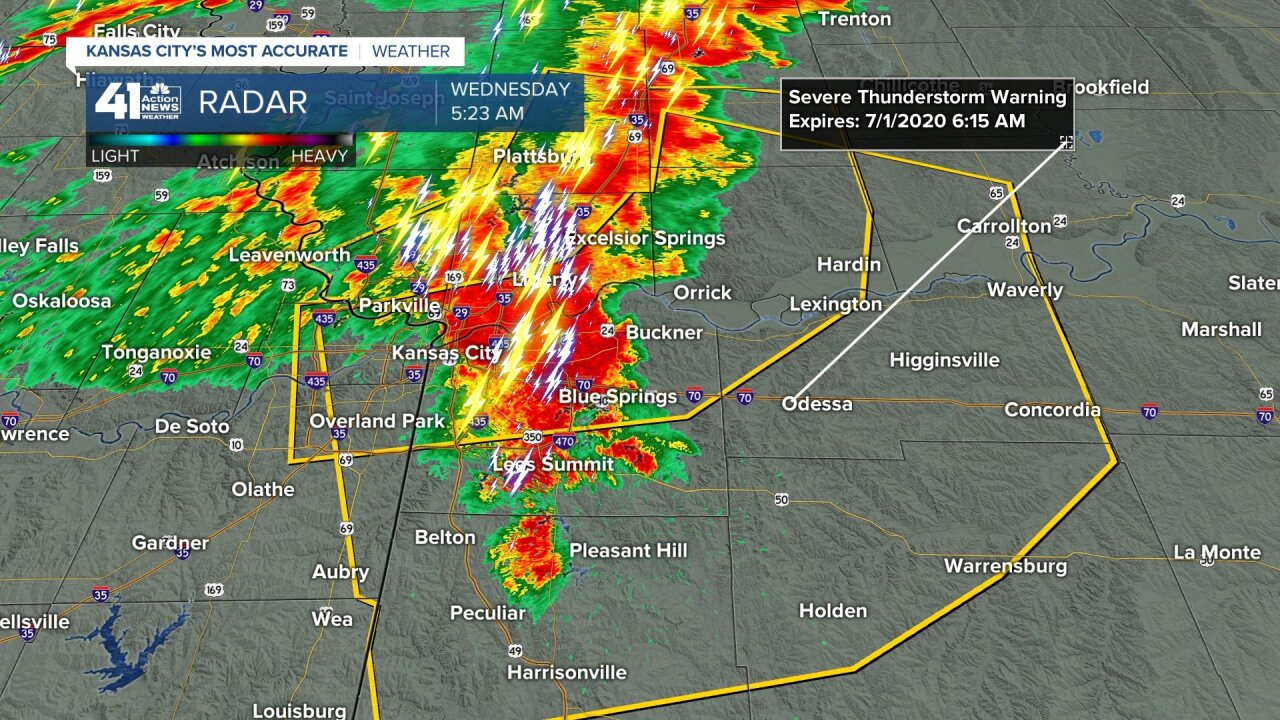 KANSAS CITY, Mo. — UPDATE, 8 a.m. | All watches and warnings in the metro area have expired, leaving the city to dry out.

That process might take longer in some areas than others.

41 Action News reporter Dan Cohen was near the intersection of Chouteau and Belmont Wednesday morning where three cars became stuck in high water.

The drivers were all safely rescued, and the cars towed from the scene.

Tow trucks are waiting for this water to recede. Look at how high it is! @41actionnews @lnanderson pic.twitter.com/3nDB9l9Cvl

A warning was issued for Platte and Leavenworth counties until 4:45 a.m. The front line of the storm then moved south toward Clay and Clinton counties, with most of the metro on both the Missouri and Kansas side included in warnings.

The danger in the storm is high wind, with gusts between 50 and 70 miles per hour expected.

4:55am: The strongest part of the thunderstorm is moving through Clay and Clinton counties right now. Estimated wind gusts along the leading edge could get between 50-70 mph! pic.twitter.com/uHJzFv90G1

The National Weather Service advised residents in the area of Liberty, Excelsior Springs and Independence to take cover because of the high wind around 5:15 a.m.

Damaging winds are about to move through and area from Independence up to Excelsior Springs in the next 10-15 minutes. If you are in this area take shelter now.

A tornado warning was issued for Buckner and Grain Valley at 5:30 a.m. Meteorologist Lindsey Anderson said there was weak rotation visible on the radar and people in that area should take shelter.

The greatest danger was between U.S. 24 and Truman Road just south of Buckner until 5:45.

41 Action News has crews headed toward Buckner to see if there is any damage. There is no officials report of a tornado touch down at this time.

As of 6 a.m., 6,600 Evergy customers were without power, with those outages centered around Clay County and eastern Jackson County. Those jumped to over 10,000 by 7 a.m. as the storm continued east.

Another spot of low rotation was visible on radar near Lee's Summit around 6 a.m. but did not produce a tornado warning.

As the storm blasted east, the major threat to the Kansas City area became flooding. Areas like Liberty, Independence, Buckner and Blue Springs received one to two inches of rain in a matter of an hour.

Tow trucks are waiting for this water to recede. Look at how high it is! @41actionnews @lnanderson pic.twitter.com/3nDB9l9Cvl

This story will continue to be updated.