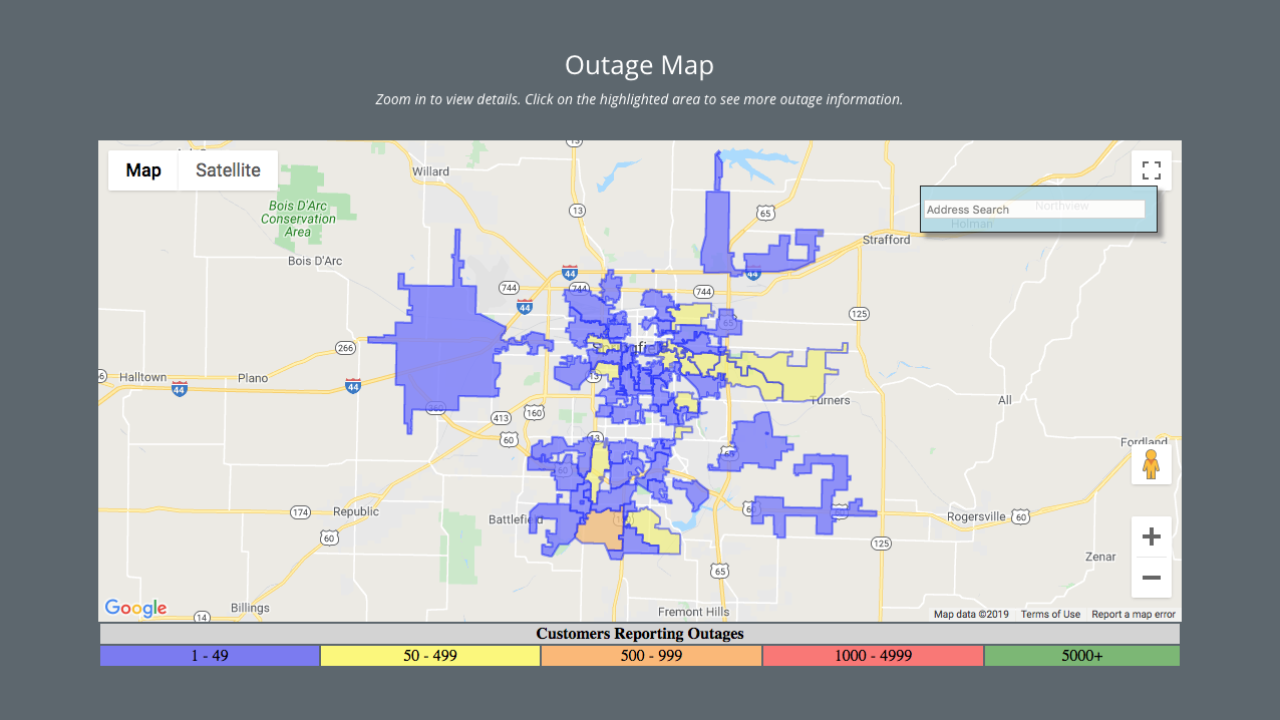 National Weather Service Meteorologists Megan Terry says crews were headed out Monday morning to determine whether straight line winds or small tornadoes caused the damage. Several power outages were reported in the Springfield area. There also were reports of damage south of Branson, Joplin and the St. Louis metropolitan.

Terry says no injuries or fatalities have been reported.