Shake Shack coming to the Country Club Plaza in fall 2018 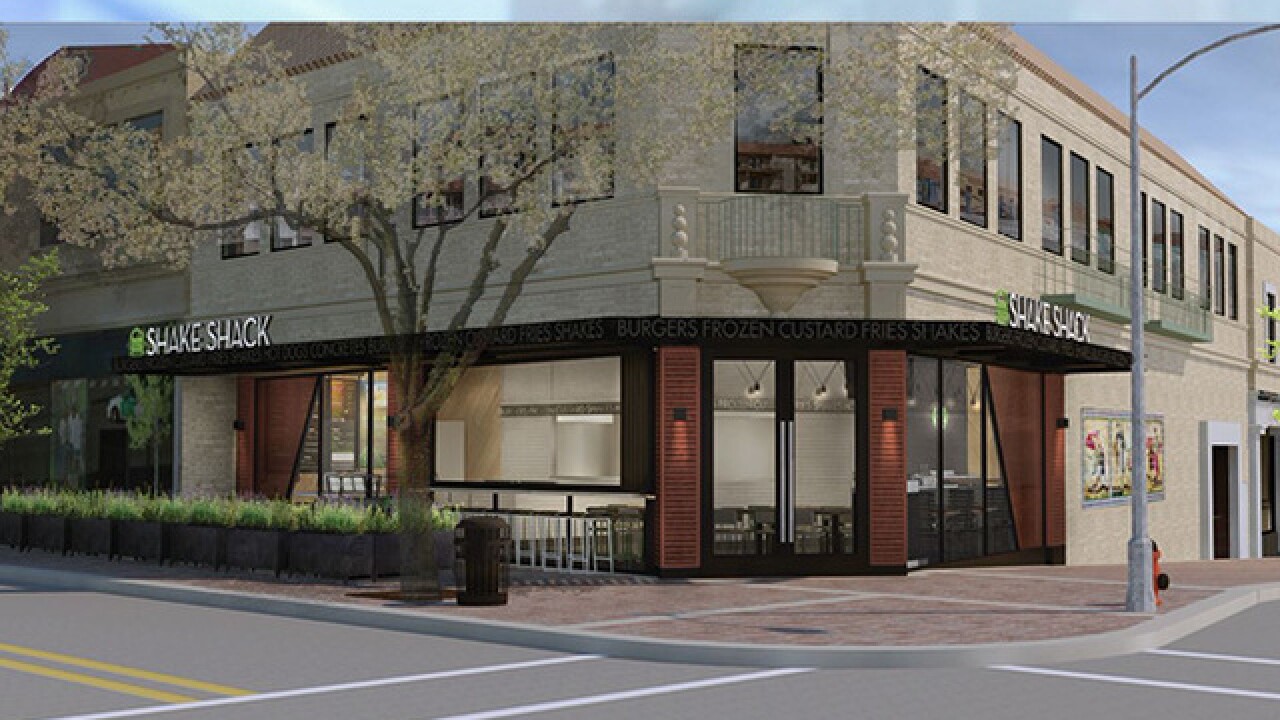 On Tuesday, the company confirmed its opening a location in the fall of 2018. It will be located at the corner of 47th and Central in the former Talbots location.

According to a news release, the menu will feature the chain's classics as well as frozen custard concretes "in collaboration with local food purveyors."

The 3,562-square-foot restaurant will also feature an outdoor patio.

This is the latest change for the Plaza. Last week, Nordstrom announced it was moving from Oak Park Mall in Overland Park, Kansas to the Plaza. It's set to open in 2021. An exact location has not been announced.