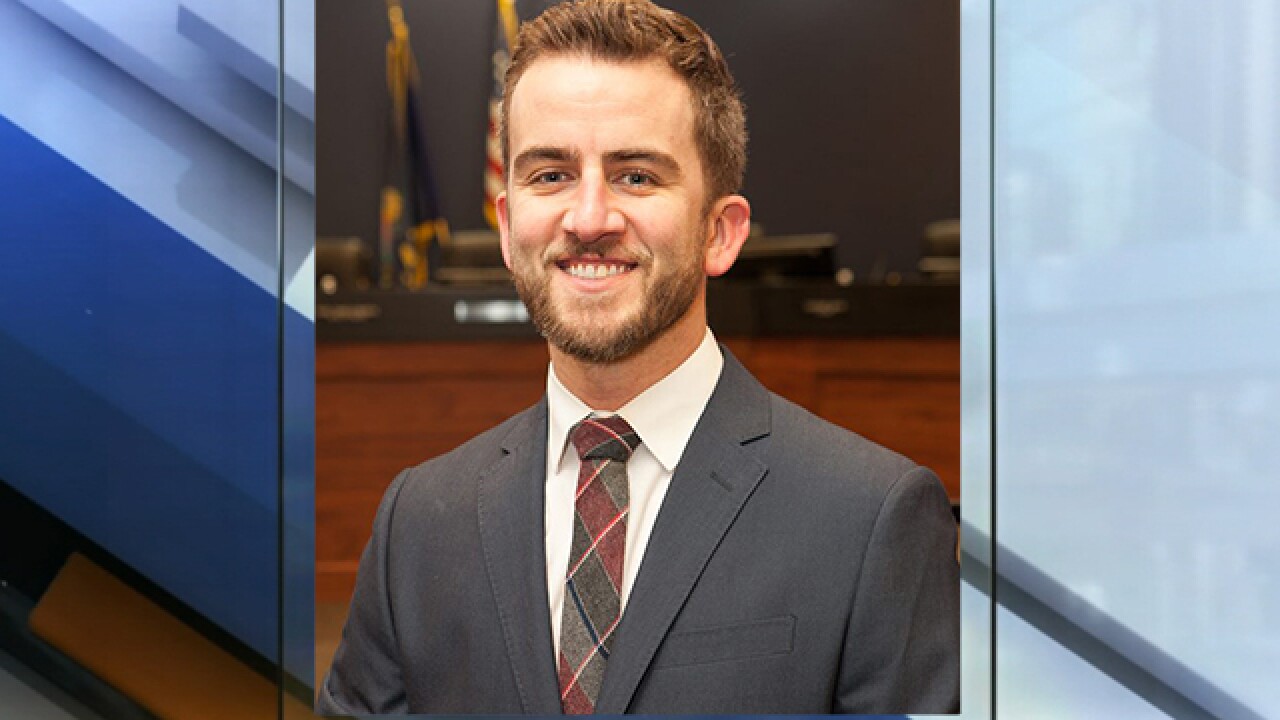 KANSAS CITY, Mo. — Shawnee City Councilman Justin Adrian has resigned, according to a release posted on the City of Shawnee's website.

According to the release, the remaining council members may appoint someone to fill the position until a special election can be called.

The City Council will discuss the issue at its Oct. 2 meeting.

Adrian is also listed as a teacher in the Olathe School District. A district spokesperson told 41 Action News on Thursday that Adrian has been on administrative leave since Monday.

The district declined to provide further details about their investigation.