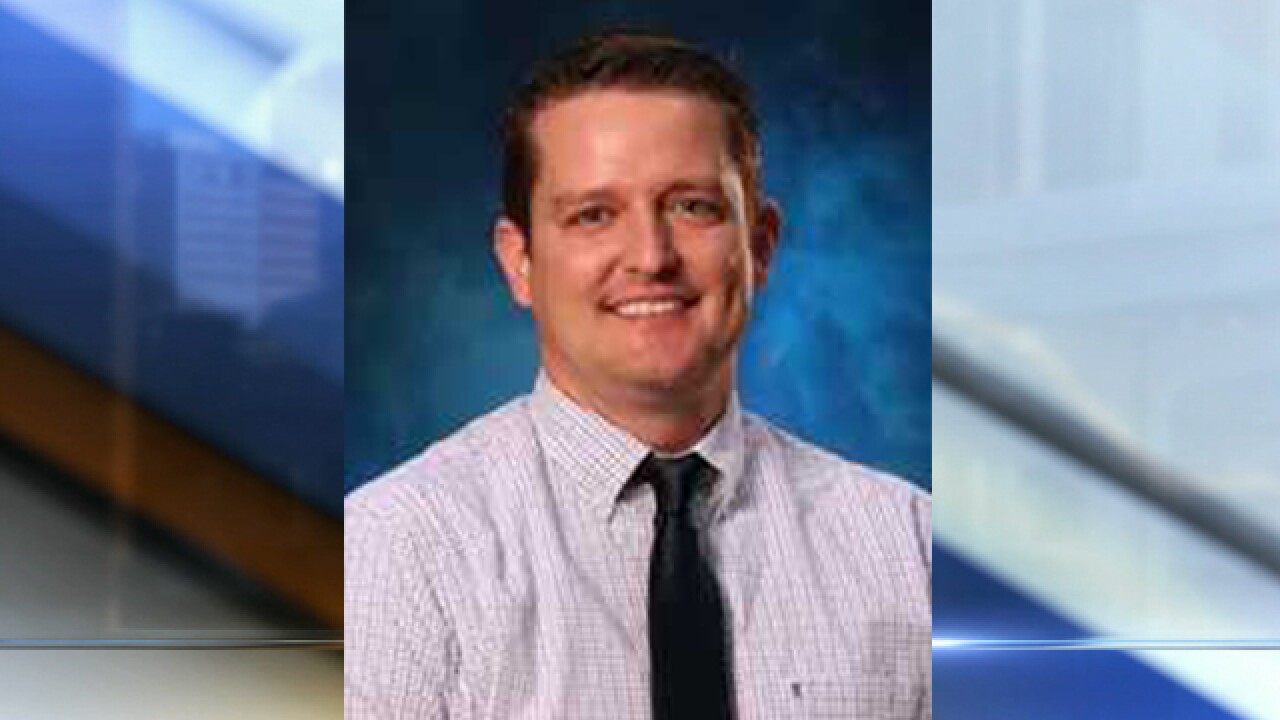 Strathman is cited with driving while intoxicated, leaving the scene of an accident, driving with a suspended license and suspended vehicle tags.

According to the crash report, Strathman was driving west on 75th Street near Westgate Lane when he tried to change lanes and struck another vehicle last week. He then allegedly left the scene.

He turned in his resignation at the Shawnee Mission School Board meeting Thursday. It is effective immediately.