Shawnee police looking for truck in connection with homicide 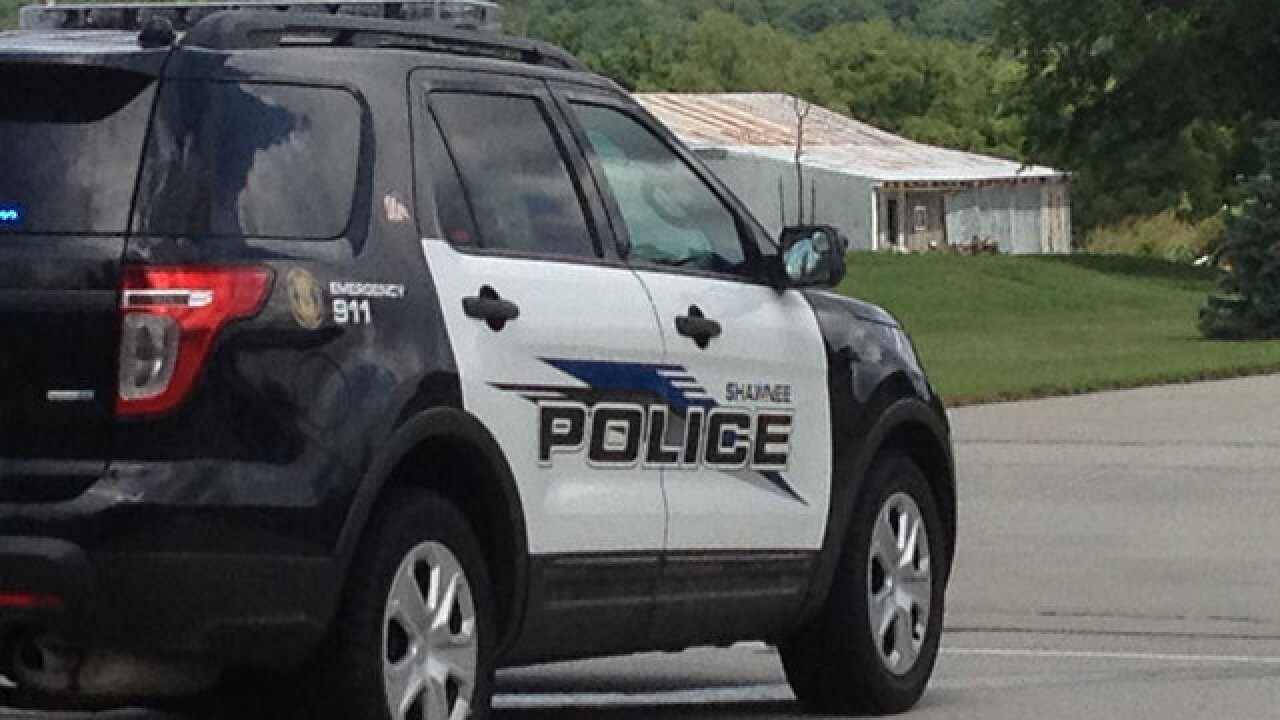 KANSAS CITY, Mo. — The Shawnee Police Department is searching for a vehicle in connection with a deadly stabbing.

The Metro Squad Detectives are asking for the public’s help to find a white four-door GMC or Chevrolet pickup that was seen in the area of 51st Place and Monticello in Shawnee on Aug. 8 around 1 a.m. Shawnee police said the truck was driven by a man who might have information about the stabbing.

When they arrived, they found 57-year-old David Paterno with severe injuries. Officers rendered medical aid and performed CPR. Paterno was taken to an area hospital and later died from his injuries.