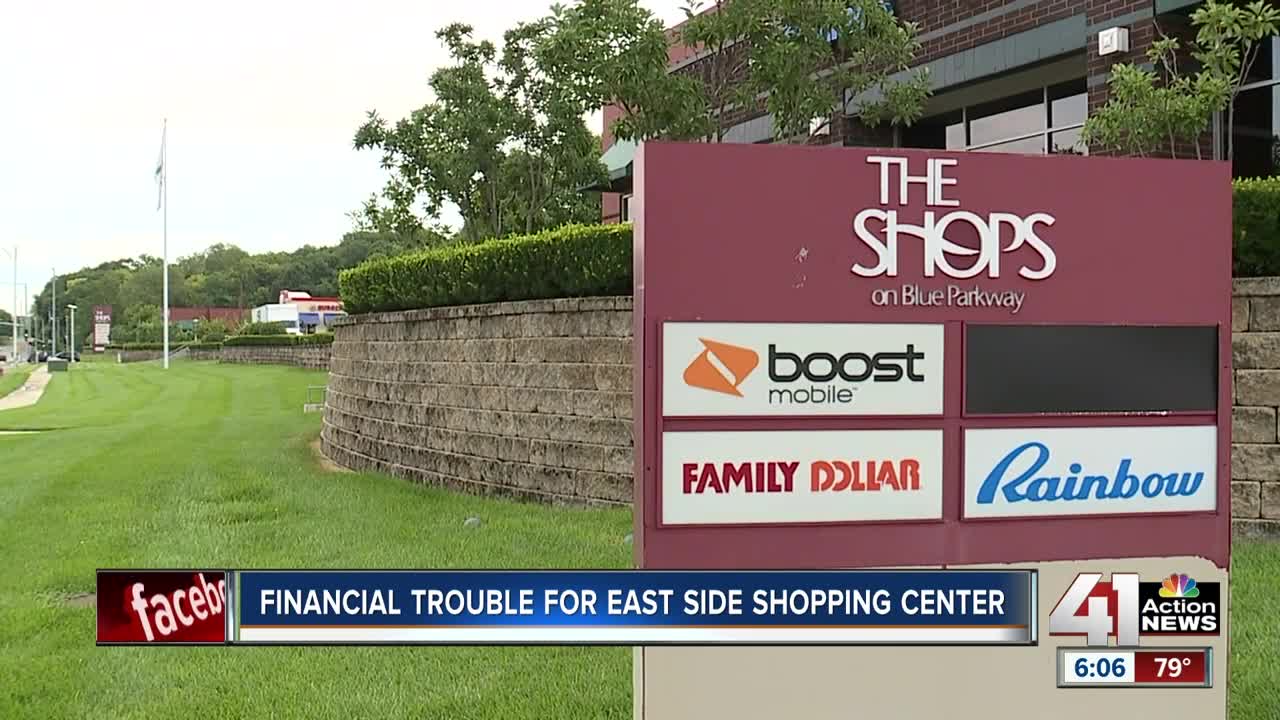 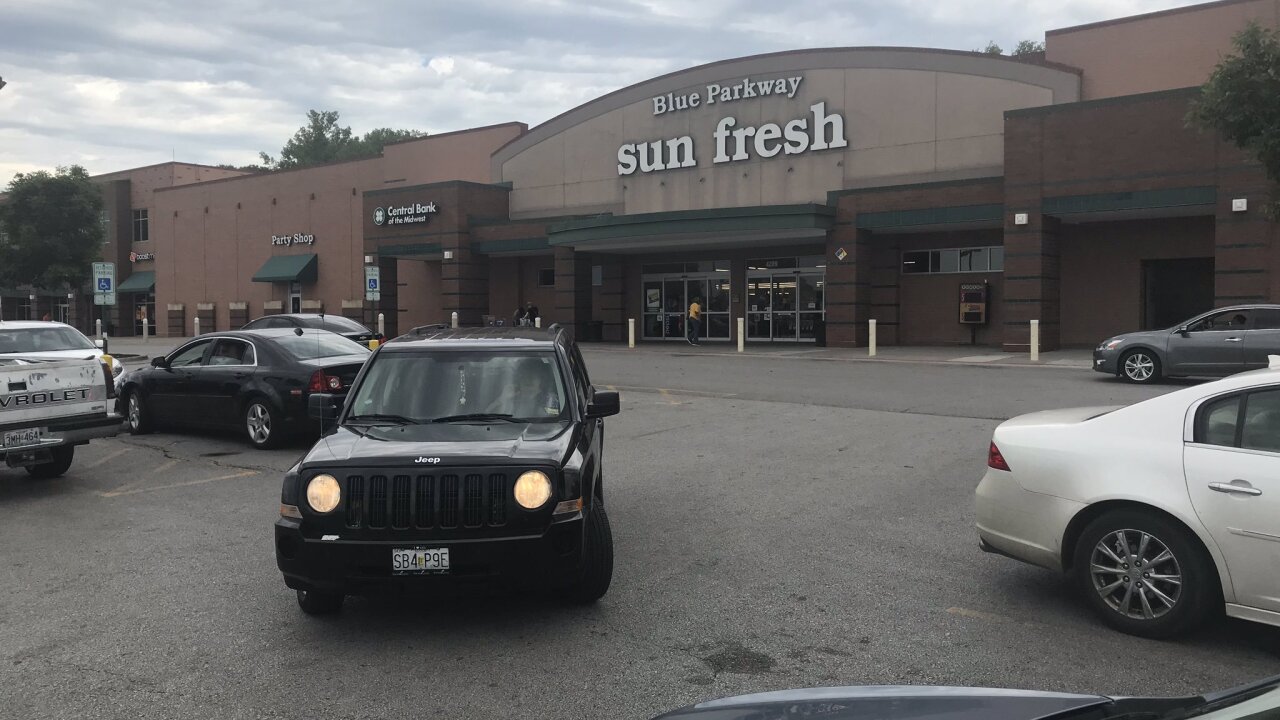 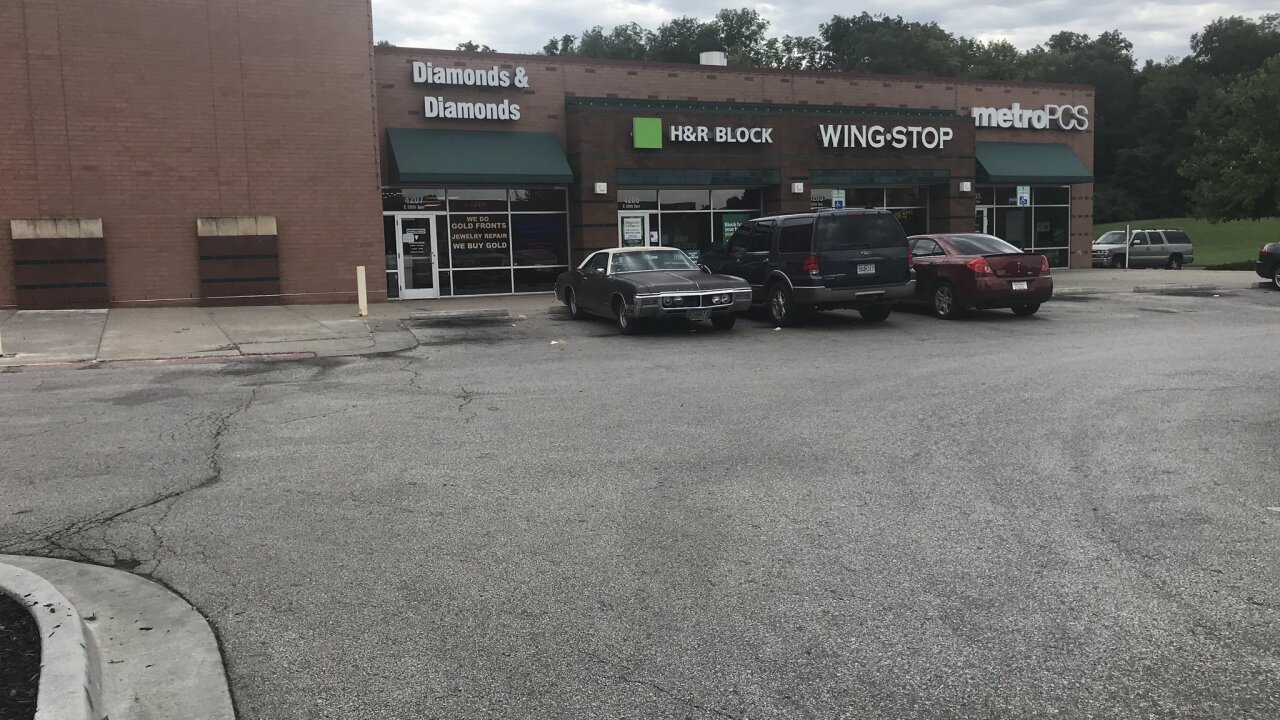 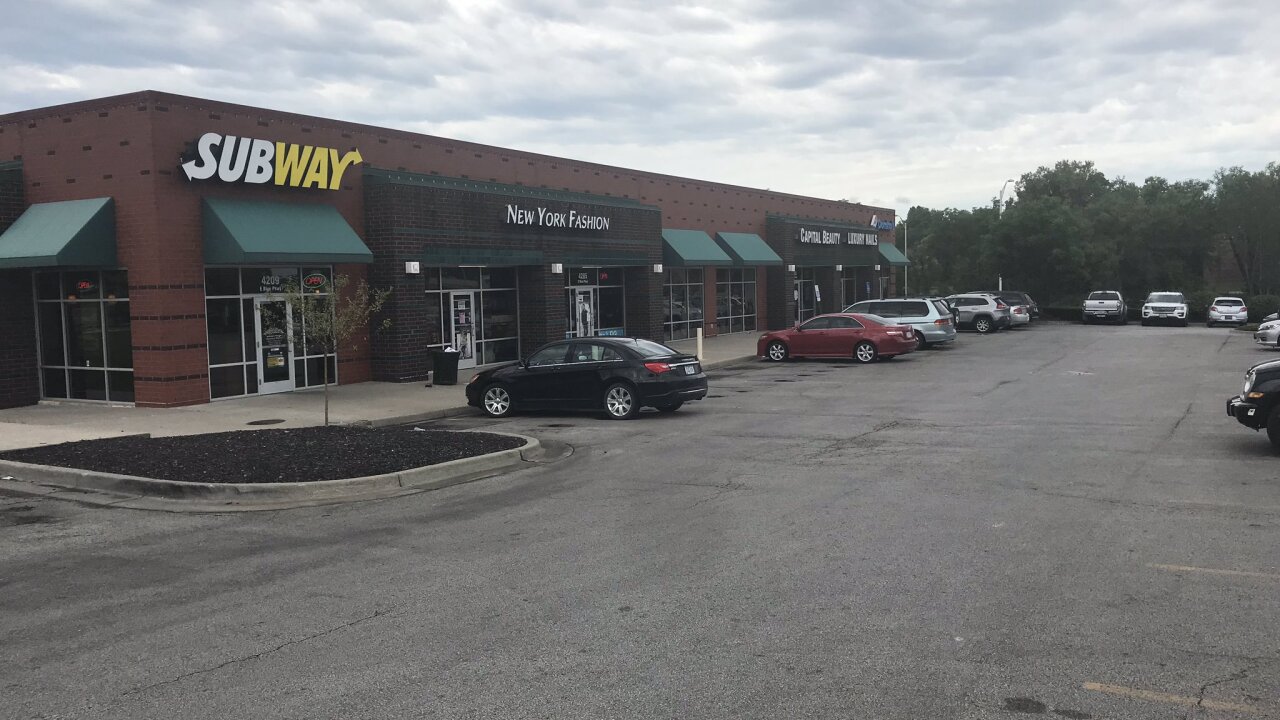 KANSAS CITY, Mo. — A Community Improvement District meant to fund The Shops on Blue Parkway is looking to the city for additional help amid revenue shortfalls and mounting expenses.

Right now, those who shop within the CID boundaries have to pay a 1-cent sales tax that helps fund things like beautification efforts, marketing and security.

“This is the nucleus coming from the east and the west, so people coming from the Plaza area here, Brookside area here, it’s important to have security here as well as out there,” President of the Sheraton Estates Neighborhood Association Eric Burtin said.

“(It's) really important because sometimes we’re here early before there’s a lot of traffic and we’re leaving after a lot of traffic, so we can just pick up the phone and call security at any time and they are here for us,” Holmes said.

Now, the CID stakeholders are hoping to make a deal. A proposed ordinance would add $80,600 dollars to the CID each year totally $650,000 over eight years.

It’s a deal some shoppers want for fear of losing the neighborhood grocery store.

“It will be a food dessert," Tracy Wroten said. "It’s very important to have this grocery store here, because this is like the only grocery store in the neighborhood."

Former KCMO City Councilwoman Alicia Canada proposed the ordinance, but any action was delayed until Sept. 18.