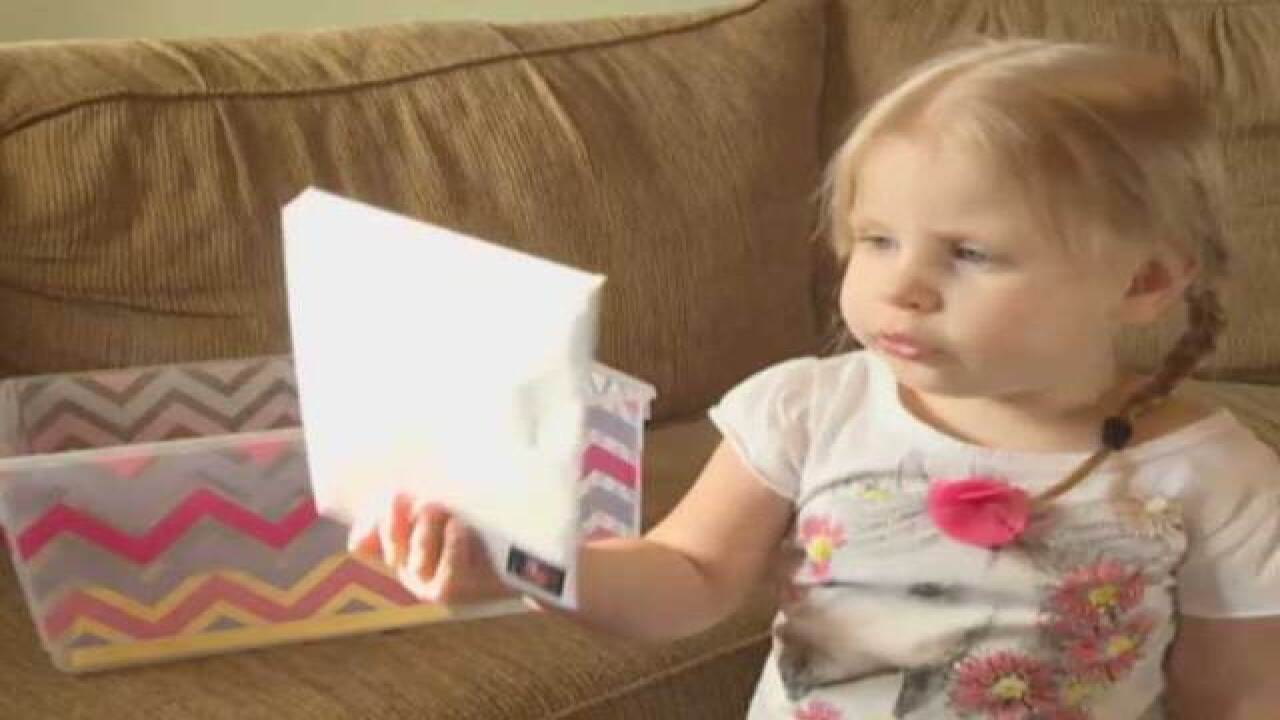 The family of a little girl snubbed on her birthday last year is asking for birthday cards this year.

Ava Graziano was born with a deadly and rare birth defect called congenital diaphragmatic hernia. CHD is a condition in which a hole in the diaphragm allows abdominal organs to move into the chest, which prevents the lungs from developing normally.

When Ava turned two last year, her mom threw her a birthday party, but no one showed up.

"I think a lot of it stems from people fearing what they don't understand," Dawn Graziano told KRDO-TV. "People have removed their children from being near her, or playing with her, because they're afraid of her feeding tube. They don't understand. She's just a little girl, she can play like anybody else."

Because of what happened last year, and because this is flu season, instead of throwing a party, Dawn is asking for birthday cards and letters for Ava. Ava’s birthday is on Oct. 8.