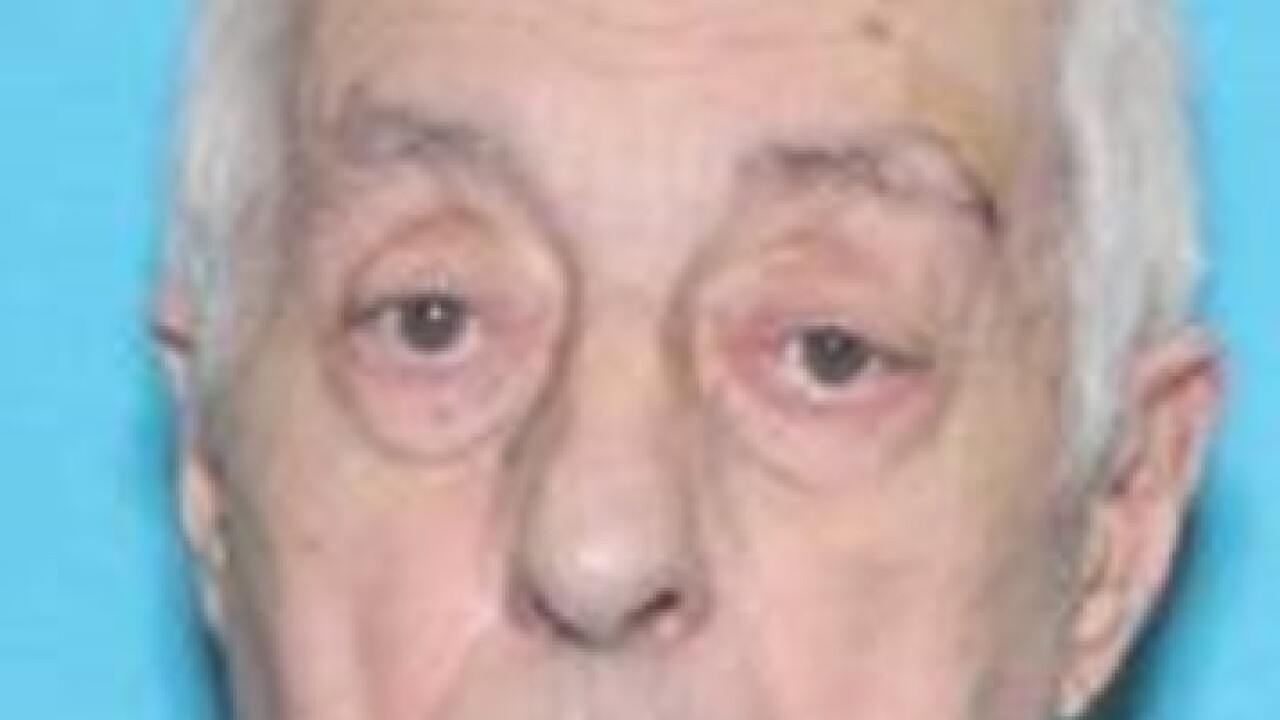 PREVIOUS — OVERLAND PARK, Kan. — Overland Park Police issued a Silver Alert for a missing Overland Park man.  88-year-old Donald Moritz was reported missing by family members. He suffers from dementia and his safety may be at risk.

He was last seen around 11:30 p.m. on August 1st in the area of 187th Street and Pflumm Road driving a black, 2014 Cadillac SRX crossover SUV with Kansas license plate 255GUZ.

He is described as 6 feet tall, weighing 180 pounds, with gray hair and brown eyes.

If you see him, contact your local law enforcement right away.