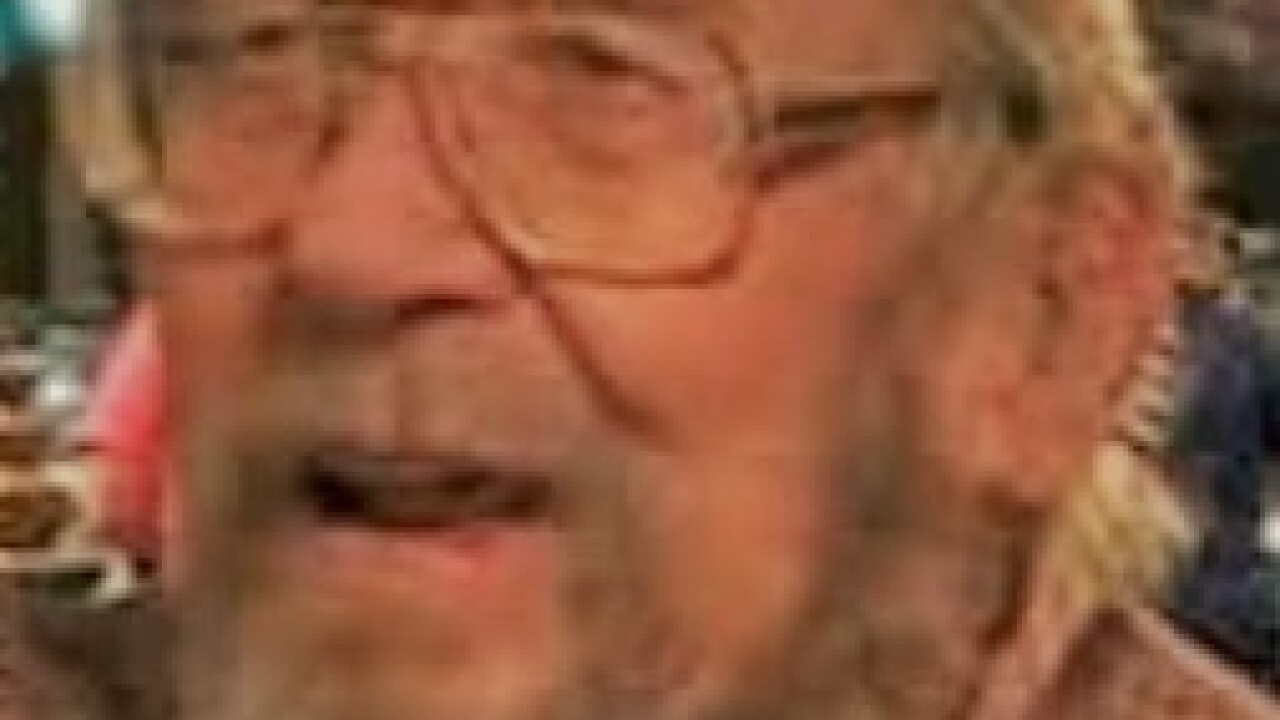 KANSAS CITY, Mo. — UPDATE: August 1, 1:50 p.m.: The Kansas Highway Patrol has canceled the Silver Alert for Mr. Flummerfelt. He was located by the Gove Couty Sheriff's Office in Gove County. He was taken to an area hospital for treatment.

EARLIER | A Silver Alert has been issued for a man missing from Pratt, Kansas.

James "Jim" Flummerfelt, 79, has been missing since Thursday afternoon.

Thursday afternoon about 2 p.m., the Pratt Police Department went to check on Flummerfelt as his significant other had been admitted to the hospital, then transported to Wesley Medical Center in Wichita.

Flummerfelt was alert at the time, although he experiences dementia-like episodes where he forgets where he is or what he's doing.

About an hour later, a neighbor observed him leaving his residence in a gold 2006 Chevy Trailblazer with Kansas plate 399-AUK.

If anyone knows his whereabouts please call the Pratt Police Department at (620) 672-5551.