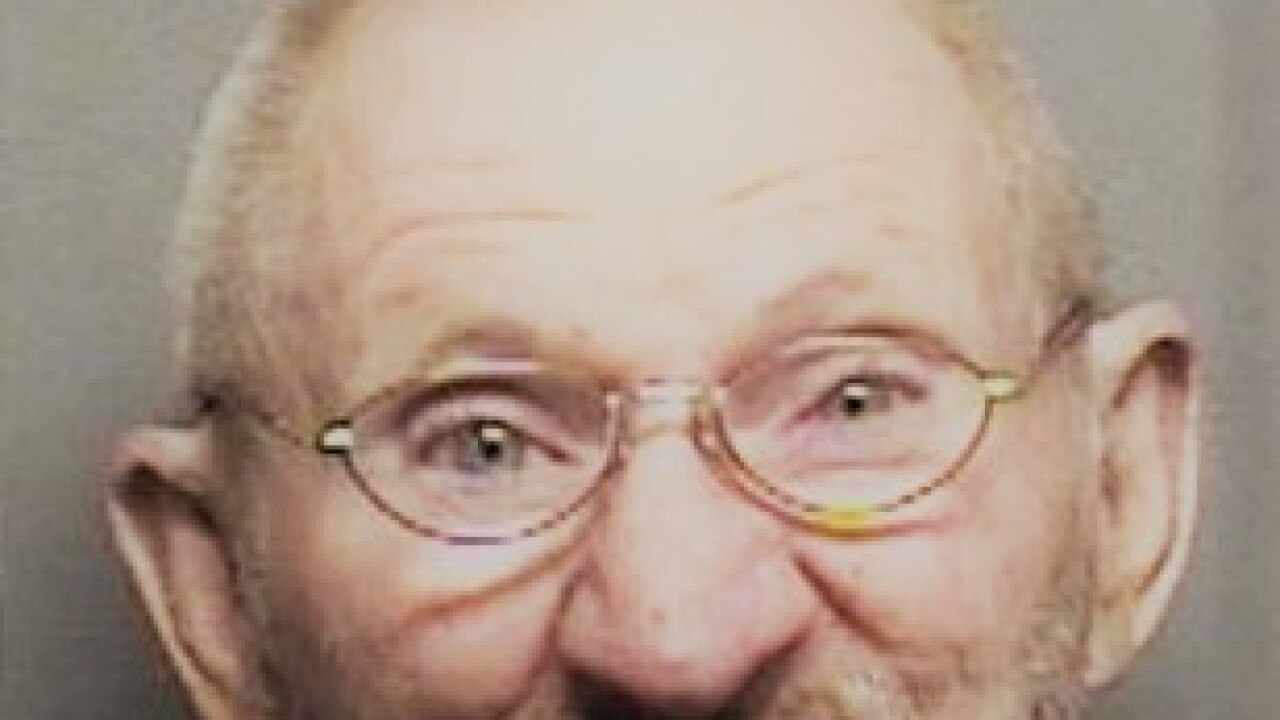 SALINA, Kan. — A Silver Alert has been issued for a man who has been missing from Salina, Kansas, for a month.

He is known to suffer from diminished mental health capabilities and is on disability, but has not attempted to access the funds since before he was last seen.

Reitcheck is known to frequent the Salina area, but might have family in northwest Kansas, near Colby.

Reitcheck does not have a phone, vehicle or any identification.

If anyone locates him Reitcheck, they are asked to contact the Salina Police Department at 785-826-7210.