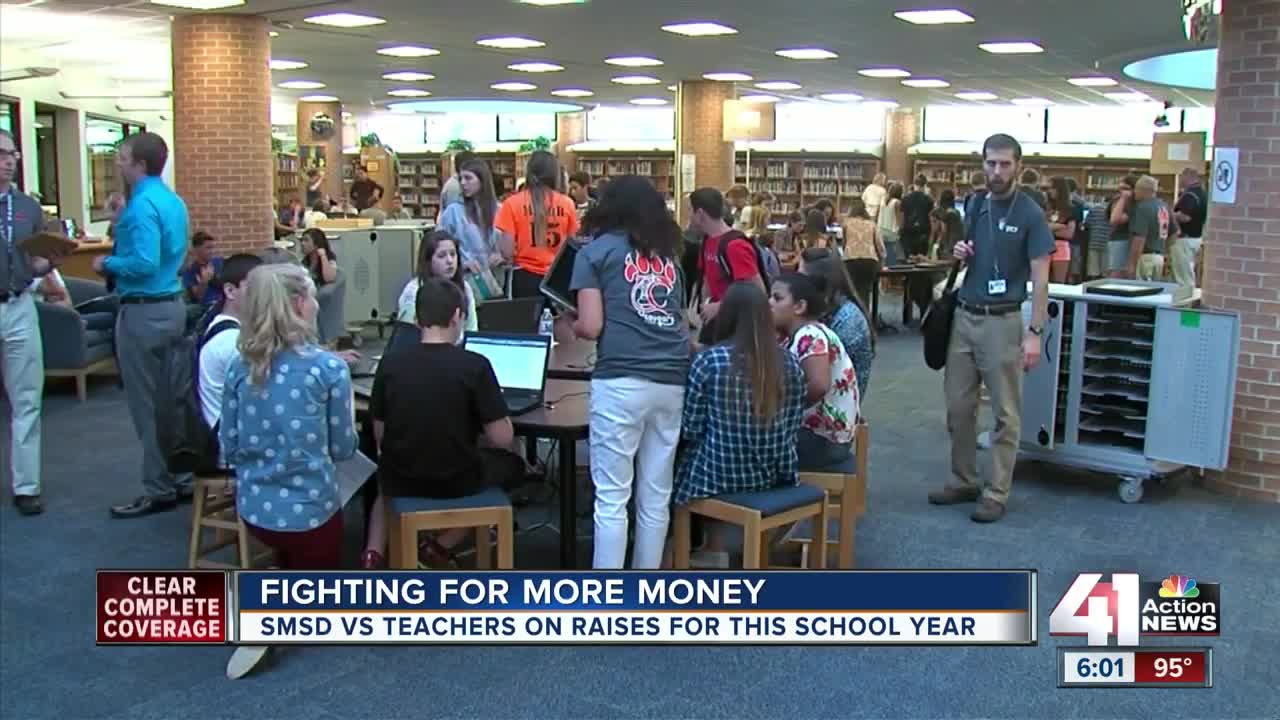 The Shawnee Mission School District is in a disagreement with its teachers union after five meetings and no compromise. 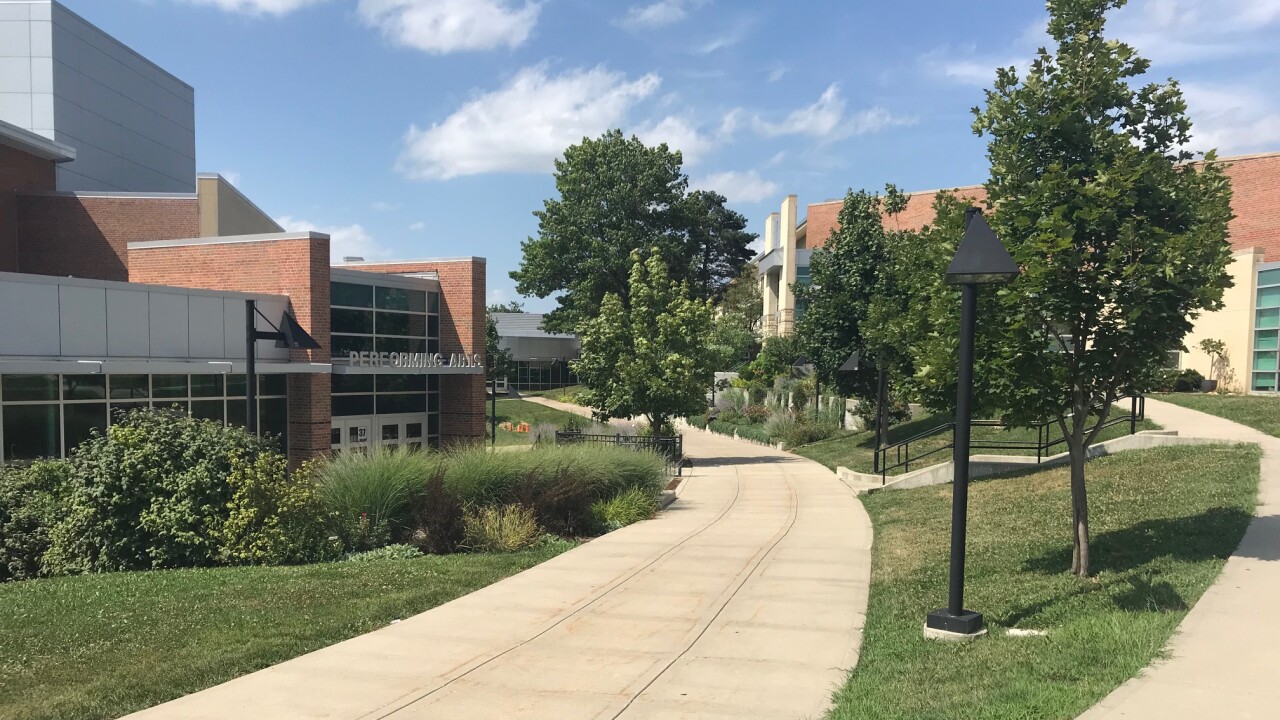 SHAWNEE, Kan. — The Shawnee Mission School District is in a disagreement with its teachers union after five meetings and no compromise.

With just three weeks to go until teachers report, the district is standing its ground against the teachers union over increased in pay.

The impasse will head to a state mediator to hammer out a deal.

Earlier this year, the district was allocated $9.8 million as part of legislation signed by Gov. Laura Kelly to increase funding to schools.

The district argues their teachers make more than any other teachers in Johnson County, but the union says the new money from the state should go toward salaries.

"Our teachers have probably the highest workload of any district,” Linda Sieck, NEA Shawnee Mission president said. "We believe there’s a clear message that came from the state department of education and from our legislators that the additional new money that they provided to the district was intended to go for improved teacher salaries, lowering class size and hiring more teachers.”

However the district said they’re making up for lost revenue in the past decade and want to add nearly 29 positions to their staff.

"There’s some things outside of compensation that we need to do: increases in transportation and utilities, additional staff that the community and the board have requested and additional health costs," district spokesperson David Smith said. "Those are things that we have to do."

According to the Kansas Department of Education, SMSD's average teacher salary of $69,406 makes it the highest in the state. Teachers in Olathe average $65,686 while Blue Valley teachers average $61,062.

The union argues they’re focused on new teachers who only make roughly $42,000 a year.

"The majority of our staff are newer," Sieck said. "They are not at the high end of our salary schedule."

Teachers who go on to receive additional education are typically eligible for higher pay according to the district's salary schedule.

If there’s no compromise before school starts, teachers will still come to work but work under the current contract until the mediator completes this case.