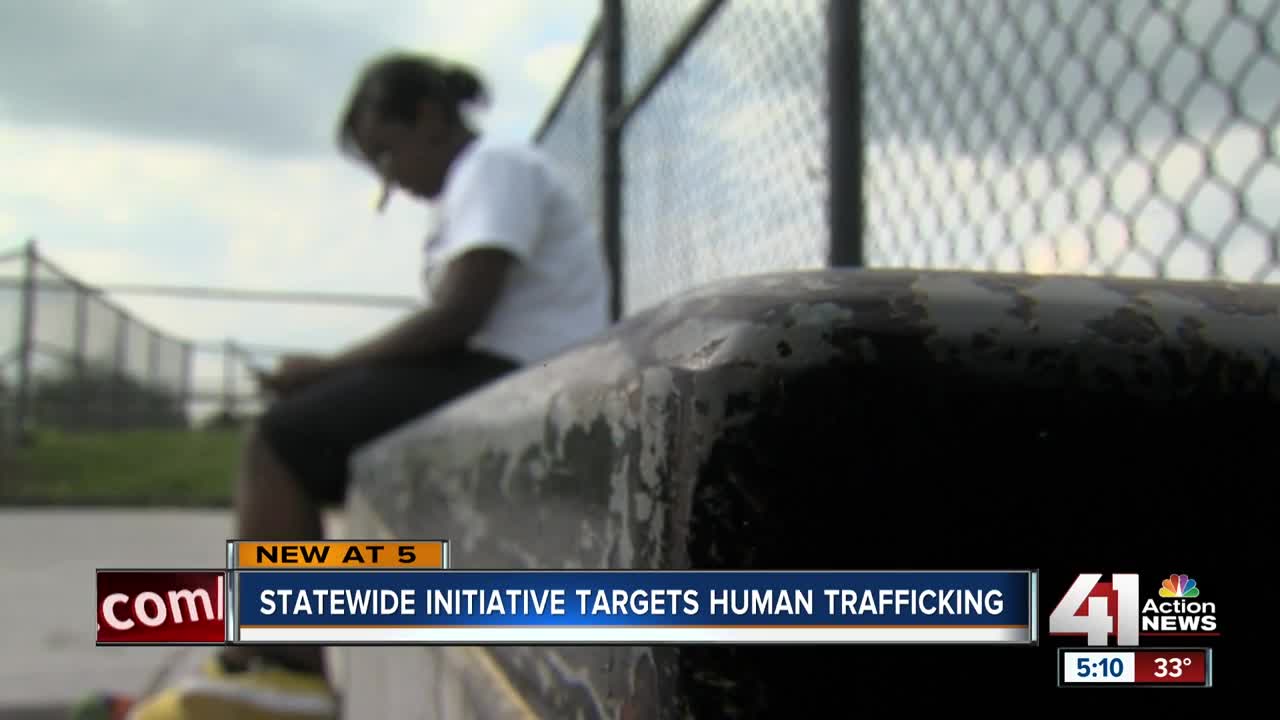 "Whatever is alive is going to do whatever it has to to remain alive, and that's just the facts," said Kristy Childs, founder of Veronica's Voice.

That's the message advocates say the community must understand about people who have been sex trafficked or exploited.

"We have an opportunity to create a collaborative path out for survivors, because many of the individuals who are doing what we might call 'sex work' are lacking opportunity, the education to seek other types of work," Veronica's Voice Executive Director Lucy Bloom said.

The Missouri House of Representatives recently passed a bill mandating the Department of Public Safety start an initiative telling certain businesses to put up an anti-sex trafficking poster before March 1. The poster lists the national hotline number and a number to text for anyone who is being trafficked or who has witnessed someone being trafficked.

According to the law, the Missouri Stop Human Trafficking poster should be displayed in a conspicuous place in or near the bathrooms or near the entrance of each of the following establishments:

If a business doesn't comply, it will get a written warning and could receive further violations. The Missouri State Highway Patrol will enforce this law.

"We really have to come together and give a broader voice. So I'm hoping that businesses will see this story and they will know there's a poster they can download," Bloom said.

The few businesses 41 Action News visited that fall under one of the categories did not have the posters up and were not aware of the initiative.

"We just need to stop criminalizing this population. That would be the biggest and best step we could take," Childs said.

Childs said since 2000, she's noticed a lot of women who come to her for help are also developmentally disabled.

"And these women, a lot of them, were court-ordered to our program and I'm thinking, one, I don't think we should criminalize prostituted individuals in the first place. But the fact that we're criminalizing people who are operating not on a normal functioning level was just eye-opening but devastating to me, because in my years I never saw that," Childs said.

Childs herself survived 26 years as a victim of sex trafficking.

Most women Veronica's Voice helps are suffering from post-traumatic stress disorder and depression.

However, women and youth who have cognitive disabilities are preyed on more. From January 2015 to December 2017, the National Human Trafficking Hotline took calls from 2,116 potential victims who had a health concern or disability immediately before being sex trafficked.

Childs and Bloom said predators will "recruit" outside day centers for developmentally disabled people or rehab centers because they know those people are more vulnerable.