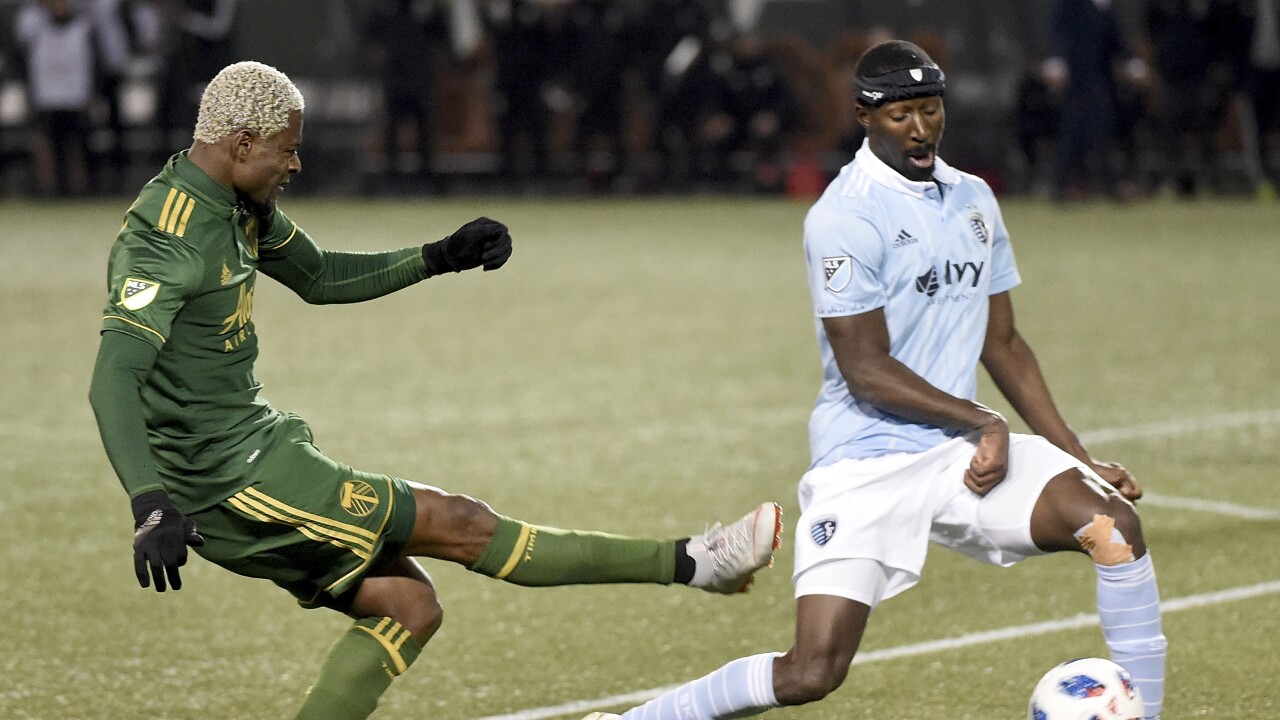 NEWS: #SportingKC acquires up to $1 million in Allocation Money from @MNUFC in exchange for defender Ike Opara.

According to the MLS website , Targeted Allocation Monday is money teams can use "to add or retain players that will make an immediate impact on the field."

During his six years in Kansas City, Opara scored 15 goals and had six assists. He also earned the honor or 2017 MLS Defender of the Year.