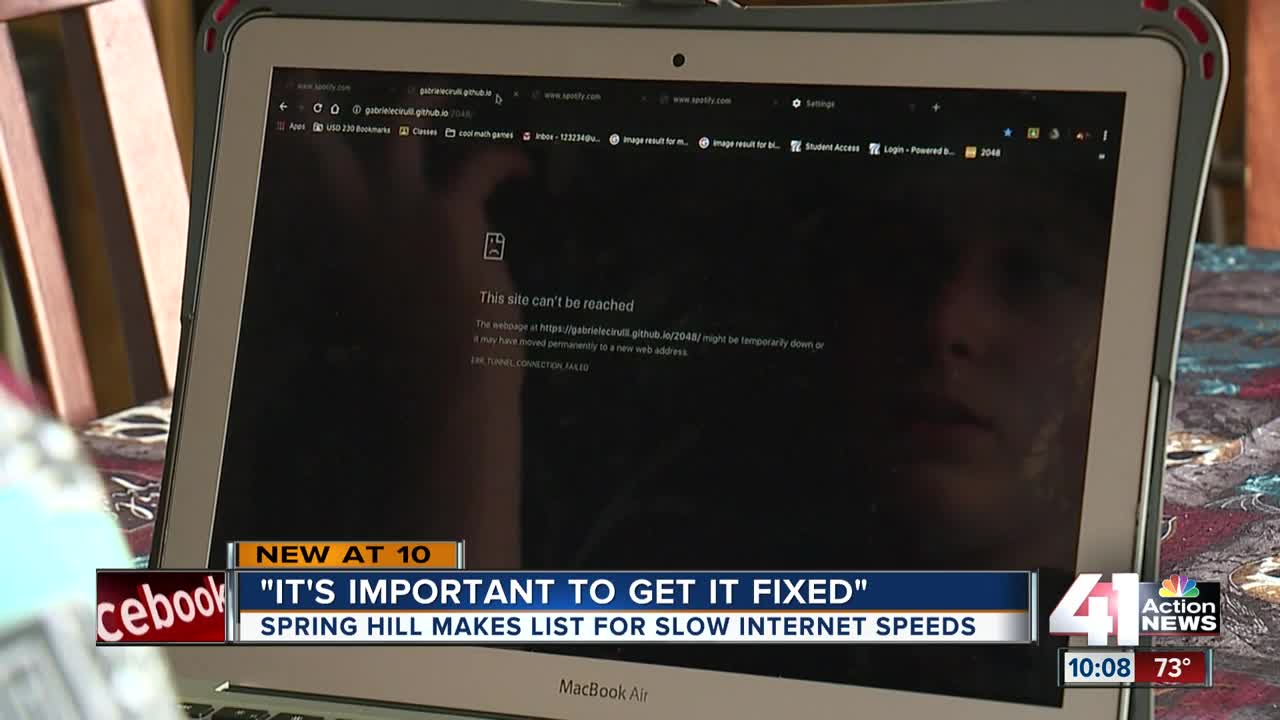 While many Kansas City residents enjoy the blazing internet speeds thanks to Google Fiber or cable providers, some local rural areas remain in the dark ages when it comes to the World Wide Web. Spring Hill has the third-slowest rural internet in the country, according to a recent national study. 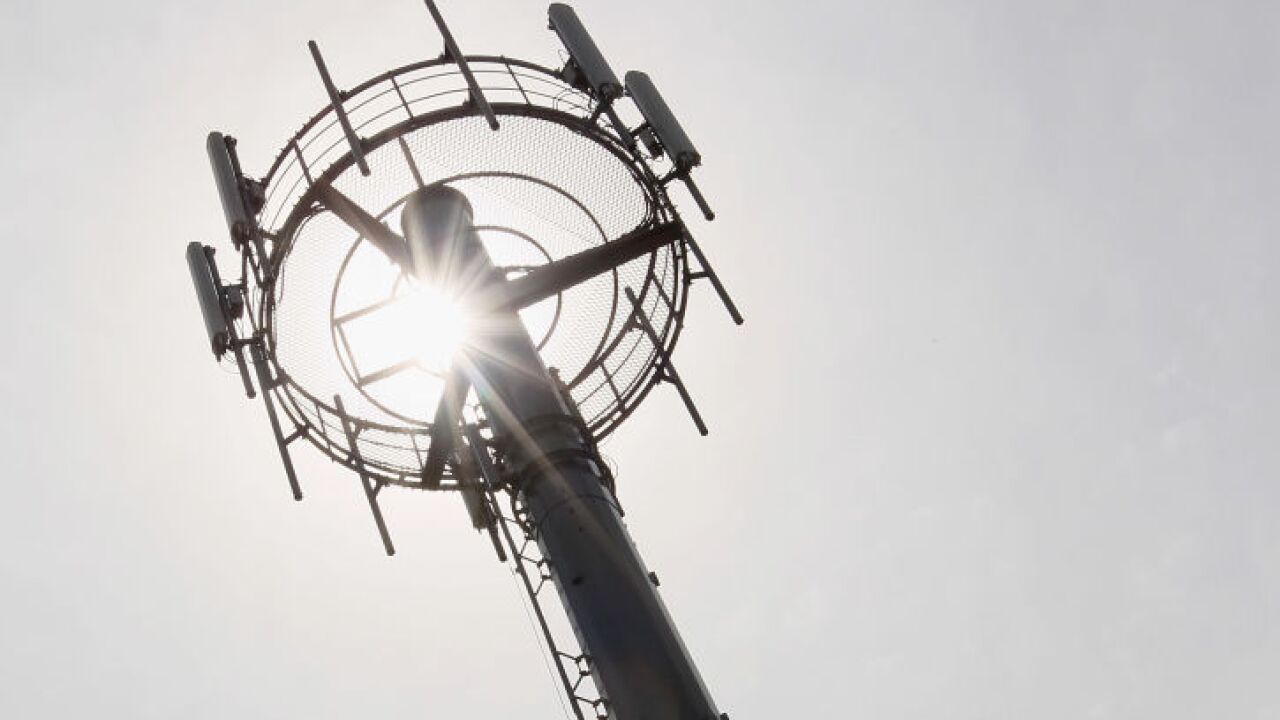 SPRING HILL, Kan. — While many Kansas City residents enjoy the blazing internet speeds afforded by Google Fiber or area cable companies, including Xfinity and Spectrum, some local rural areas remain in the dark ages when it comes to the World Wide Web.

Spring Hill, which is located in southern Johnson County/Miami County on the Kansas side of the metro, has the third-slowest rural internet in the country, according to a recent national study.

While various mobile and internet providers tout the rollout of new 5G networks, promising ever faster service and download speeds, many parts of the country are being left behind, according to speed test data from HighSpeedInternet.com analyzed by SatelliteInternet.com.

According to the results, Spring Hill averages on 4.8 Mbps internet speeds. For perspective, Netflix recommends 5.0 Mbps for HD quality streaming.

After living in Spring Hill for over 10 years, Kristin Goodfriend and her family know all about the pain of living with slow internet.

“The internet doesn’t hook up and for TV you can’t stream anything,” she said. “Come 5 o’clock, you can tell people are home and checking their internet when you start to stream things, because you’re not getting anything done.”

Goodfriend said the slow internet speeds are often a roadblock for her when she works from home.

For her children, the lagging and buffering often bring frustration.

“You’ve got web pages that won’t open at all,” she said. “Things don’t save. Kids have lost homework and reports that they’ve been writing.”

Other neighbors who spoke to 41 Action News had similar complaints. Local leaders started to address the problem with a special task force, which was set up two years ago.

“It’s an issue of current providers keeping up with the technology and wanting to put investments into Spring Hill,” he said.

Hendershot added that Spring Hill faced challenges securing rural broadband funding due to the area’s close proximity to other cities.

“Programs available through the state and federal programs for smaller communities and rural Kansas are not available to us simply because of our location to the metro and the definition of rural,” he said. “We don’t meet that definition.”

“We’re hearing that it is affecting the marketing ability of homes in Spring Hill,” he said. “It’s a matter of them making business decisions on making investments into the area and infrastructure in Spring Hill.”

The Federal Communications Commission estimates that more than one-quarter of rural residents lacked access to broadband internet in 2017, the most recent data available in the FCC’s Broadband Deployment Report from May 2019.