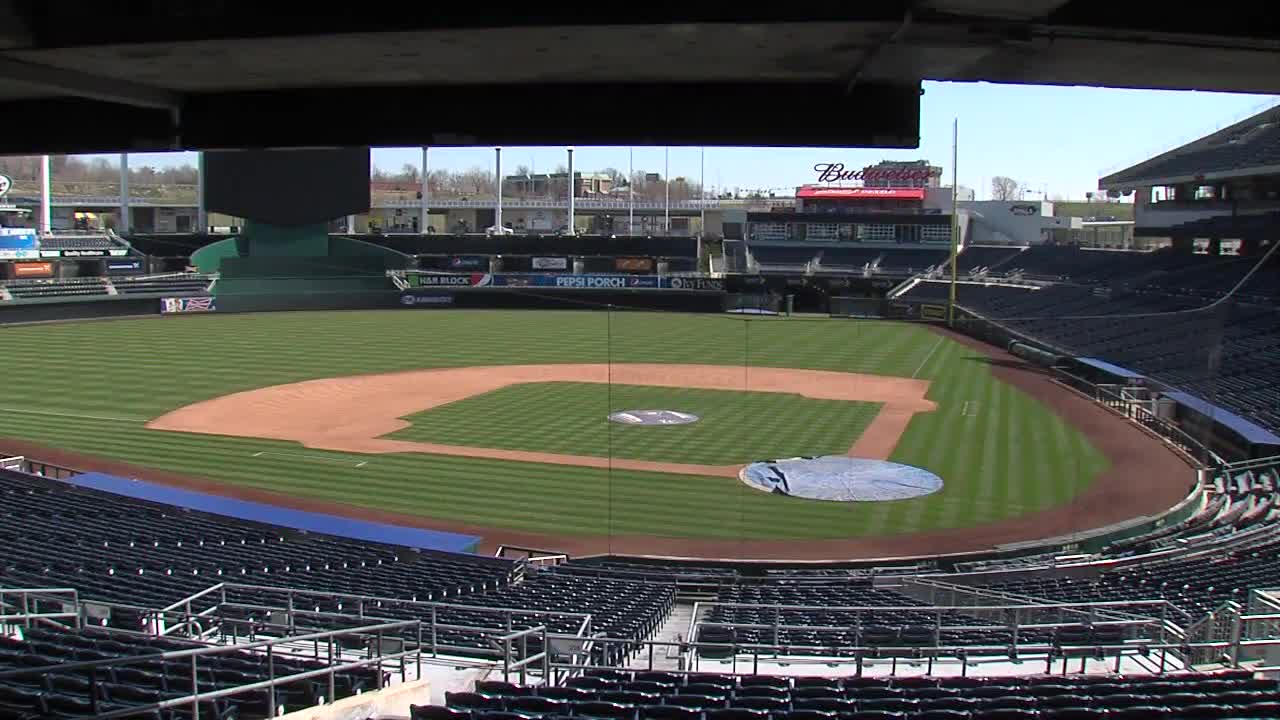 A bill prefiled by a state senator could legalize sports gambling in Missouri and bring millions of revenue dollars to education and veteran programs around the state. 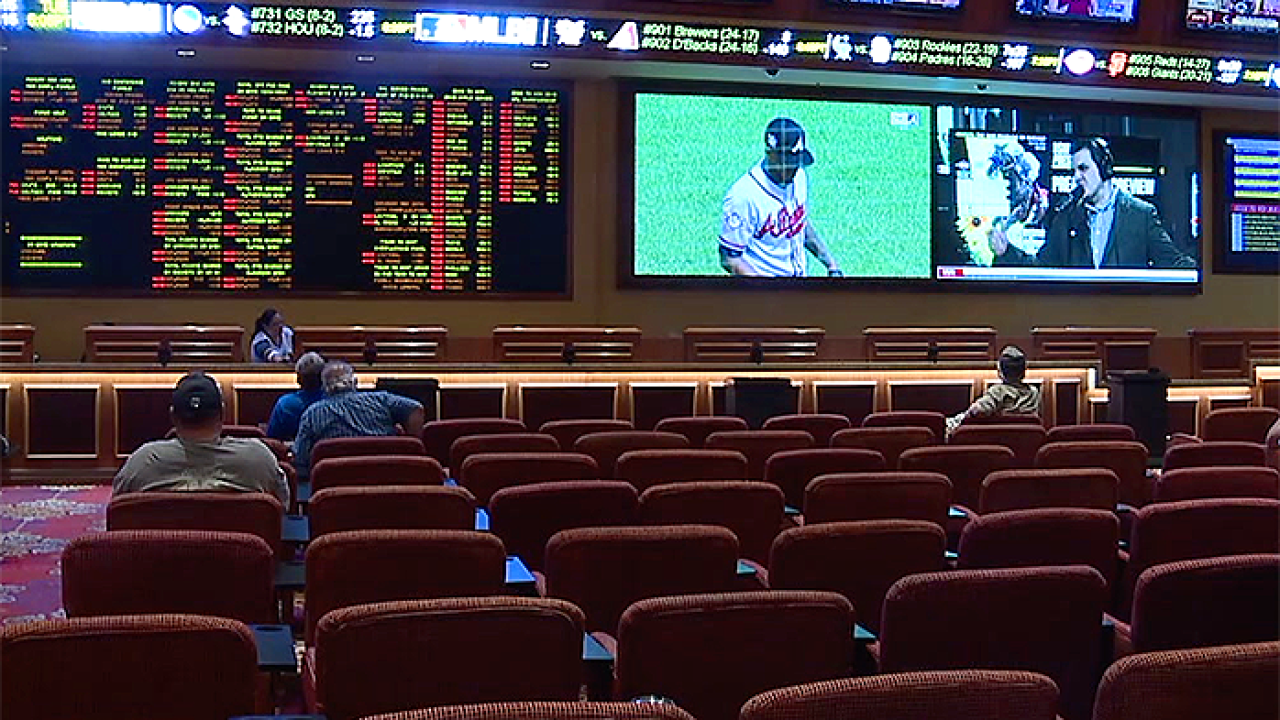 KANSAS CITY, Mo. — A bill pre-filed by a state senator could legalize sports gambling in Missouri and bring millions of revenue dollars to education and veteran programs around the state.

State Sen. Denny Hoskins (R-Warrensburg) pre-filed the bill earlier this month as the number of states with legalized sports gambling continues to grow.

The Supreme Court overturned a federal ban on sports wagering earlier this year and Sen. Hoskins told 41 Action News that it was important for Missouri to reap the benefits.

“Here in Missouri, we definitely want to be in the mix,” he explained. “We don’t want to be the last one to the table and lose out on that additional revenue.”

Currently, more than half a dozen states allow sports gambling.

If Senate Bill 44 passes, wagering would be allowed on riverboat casinos in Missouri.

Gamblers would also be able to wager on sports games online if they activate an account in-person at one of the casinos.

“Senate Bill 44 puts reasonable regulations to monitor sports betting to make it legal in the state of Missouri,” Hoskins explained. “I think that there’s a lot of momentum in getting something done and getting something passed.”

According to the text of the bill, taxes on the revenue from sports gambling would go towards education and veteran programs around the state.

Hoskins also told 41 Action News that some of the money generated would go toward making infrastructure improvements to sports venues in Missouri.

“Those infrastructure improvements either could be on the inside or the outside of those facilities,” he explained. “Jobs would go into making all the infrastructure so that fans can create an experience going into the game.”

A summary of Senate Bill 44 can be read here.

State leaders will convene for the 2019 General Assembly on January 9th.