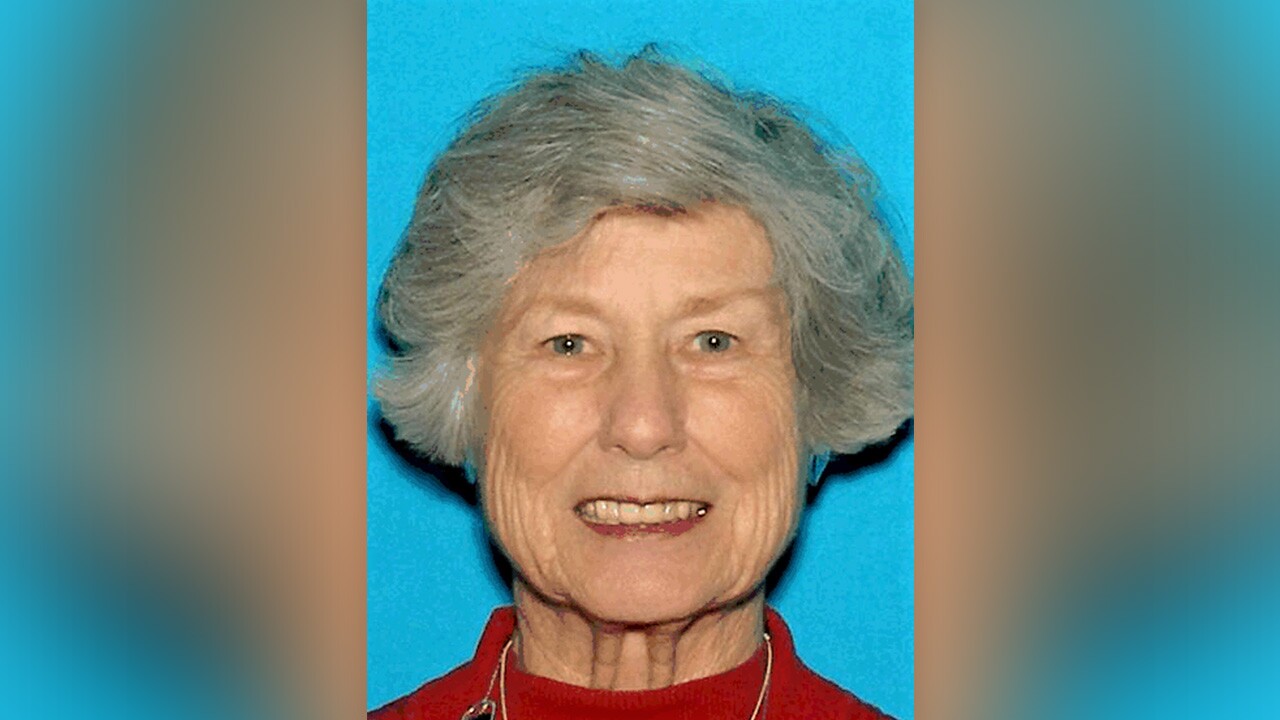 KANSAS CITY, Mo. — A statewide Silver Alert that was issued overnight for a missing Sterling, Kansas, woman has been canceled.

Colle, who has dementia and Alzheimer’s, was safe, according to the Rice County Sheriff's Office.

Colle was taken to a hospital near Sterling for evaluation.
—