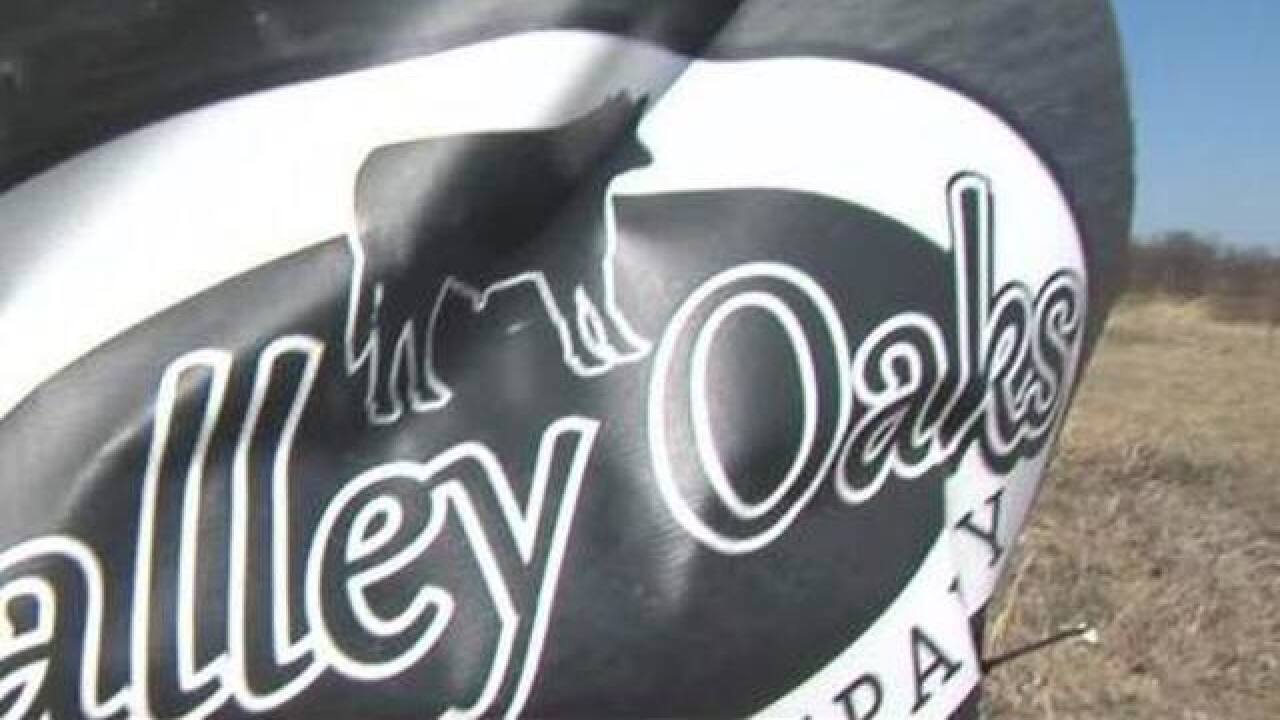 The ruling overturned the expansion’s previous approval by the Missouri Department of Natural Resources.

The AHC announced in July a temporary stay to the project pending further review. The project initially won DNR approval in June.

The expansion, adjacent to Powell Gardens, called for increasing the number of cattle on the site from 999 to nearly 7,000.

“Powell Gardens is thrilled with the outcome after careful deliberation by the AHC. We are now calling on the Missouri Department of Natural Resources to step in and revoke the current operating permit,” Tabitha Schmidt, Powell Gardens CEO and president, said in a statement.

"We believe that the recommendation is contrary to the law and the evidence, and improperly focuses on minor, technical issues that have nothing to do with the validity of the permit or any potential for harm to the public or environment.  Under the law, the Missouri Clean Water Commission makes the final decision and we are confident that it will agree with the experts at the Department of Natural Resources that we met or exceeded all of the permitting requirements.  We look forward to continuing to provide high quality, locally produced beef to our customers."

The ruling is not the final say in the mater. That rests with the state’s Clean Water Commission. That commission has until December 22, 2018 to uphold, change or overrule the decision by the AHC.