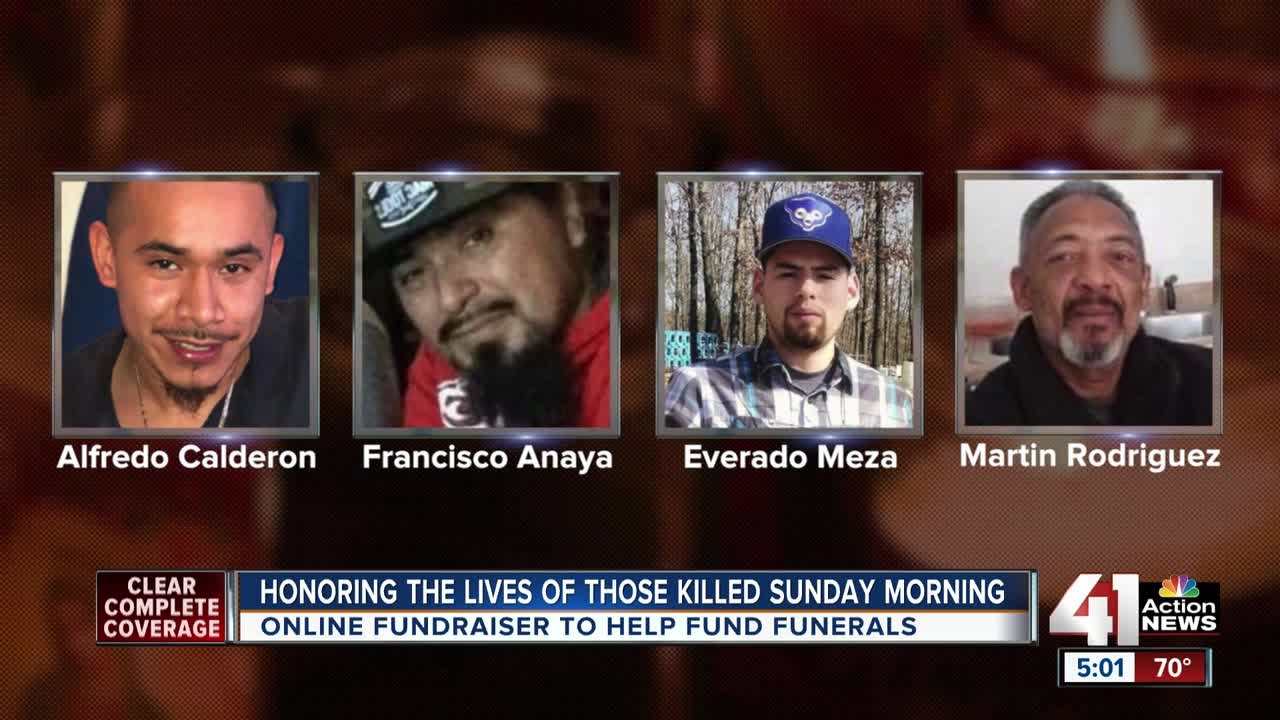 The community is coming together to raise money for shooting victim Martin Rodriquez, who had no known family nearby. 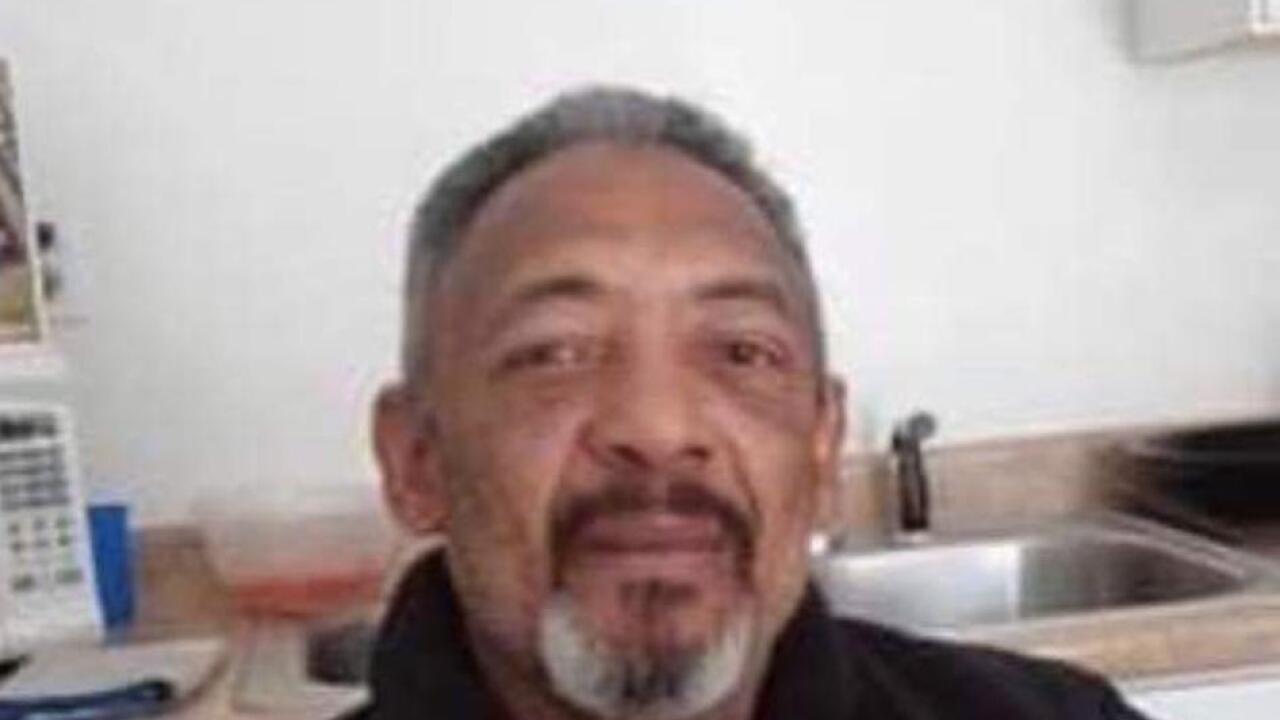 KANSAS CITY, Kan. — Two days after the shooting at Tequila KC, a group of strangers is raising money to properly honor one of the four men who died.

Martin Rodriguez-Gonzalez, 58, led a quiet life before being shot to death while sitting inside the Kansas City, Kansas, bar early Sunday morning.

Toni Maciel, who told 41 Action News that she knew almost all of the people who were shot, said much about Gonzalez’s life remains unknown.

“Nobody knows much about him,” she said. “From what we know, he’s from Cuba.”

Maciel and others organized a GoFundMe page on Tuesday in hopes of raising donations for his burial.

Rodriguez-Gonzalez's sister in Cuba said her older brother came to the U.S. nearly 40 years ago. They still spoke three times a day, even though they "lived a world apart," Rosa Oduardo Lopez said through a translator.

Rodriguez-Gonzalez, who she described as "very caring and loving," texted her the day of the shooting. He said he was going to the store to buy her a birthday present then planned to stop at a bar for a drink before going home.

Lopez planned to video chat with her brother on Tuesday, her birthday.

Instead, she spoke with Maciel about her brother's funeral.

“Everybody deserves to have a proper burial, even if you don’t know them,” Maciel said. “Out of the kindness of our hearts, we want to put something together for him.”

Anyone with information about Rodriguez-Gonzalez is asked to contact Larkin and Garcia Funeral Care at 913-371-7000.