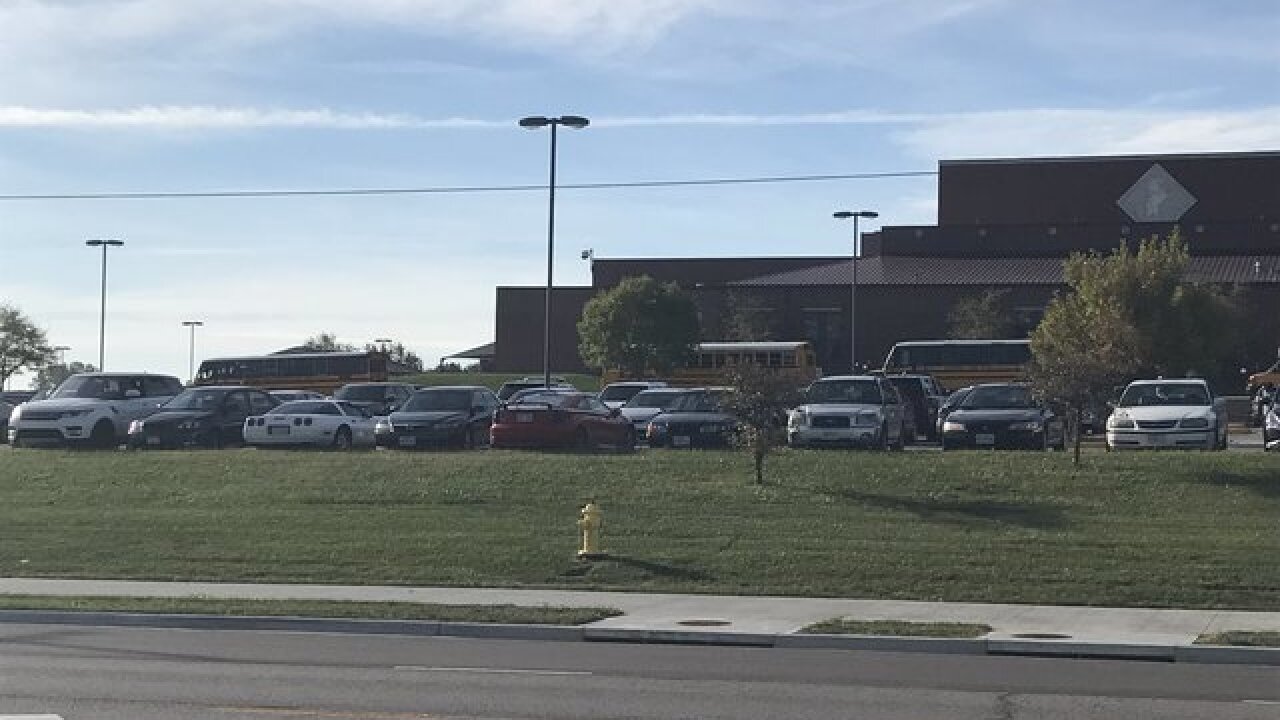 According to the Lee’s Summit School District, the district received an anonymous tip on its SafeSchools Alert website that a student may have brought a gun to school.

School administration and the school resource officer immediately made contact with the student.

The district said the student turned over the gun, which wasn’t loaded, to the school resource officer. The student didn’t have ammunition.

The school district said in a news release:

"We are continuing to work with Lee’s Summit Police to investigate this incident; however, at this time it appears that the student did not have any intention to threaten or harm others. In addition to contacting the Police Department, the student is going through our school disciplinary processes. Due to student confidentiality, we cannot share any information about discipline involved."

The Lee’s Summit Police Department said two juvenile suspects were taken into custody as part of their investigation.

The district praised the person who submitted the anonymous tip as well as assistant principals and school resource officer. It also said the process worked in keeping their students safe.