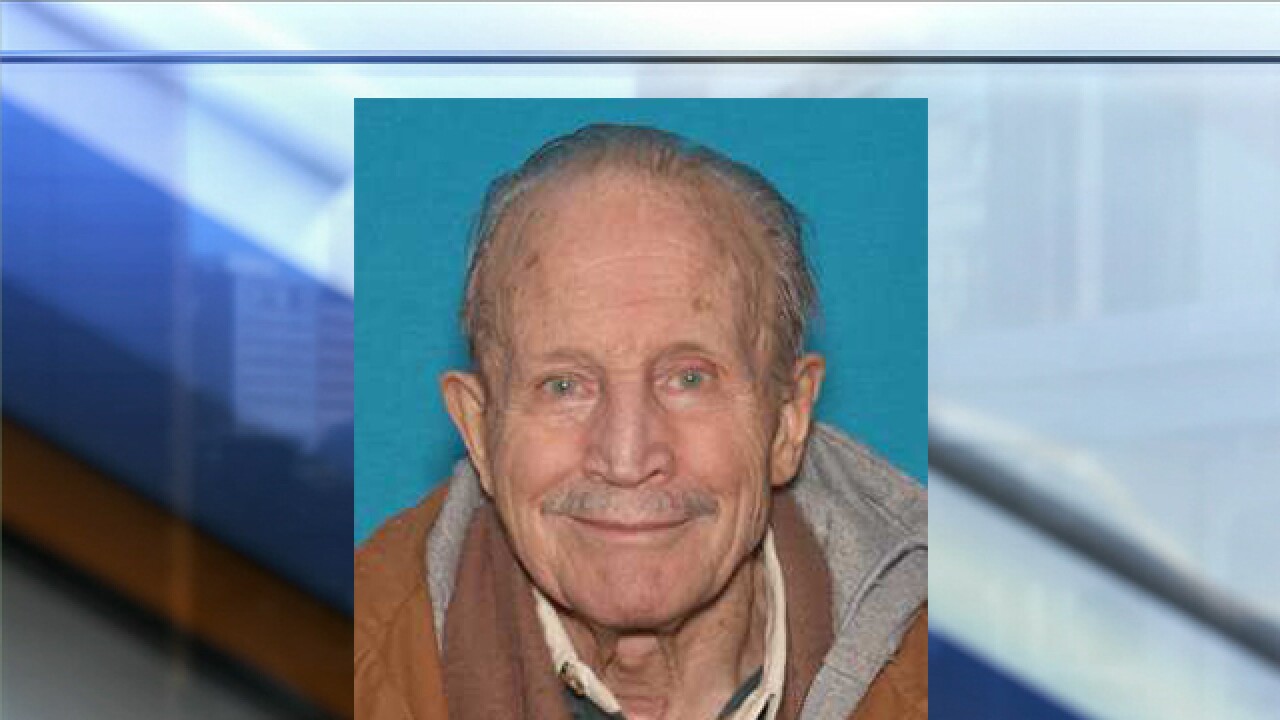 PREVIOUS: Sugar Creek police are asking for the public’s help in locating a man who disappeared from his house Monday morning.

James Edward Vogel, 83, was last seen by his wife leaving their house in a 2004 maroon GMC Sierra pickup truck with Missouri handicap license plate 9BB20. Vogel is not supposed to drive due to his dementia, police said.

Vogel is described as 5 feet 6 inches tall and 142 pounds, with blue eyes and balding gray hair. He was wearing a light yellow button-up shirt with black suspenders and blue jeans.

Anyone with information about Vogel’s whereabouts is asked to call the Sugar Creek Police Department at (816) 252-5560 or 911.