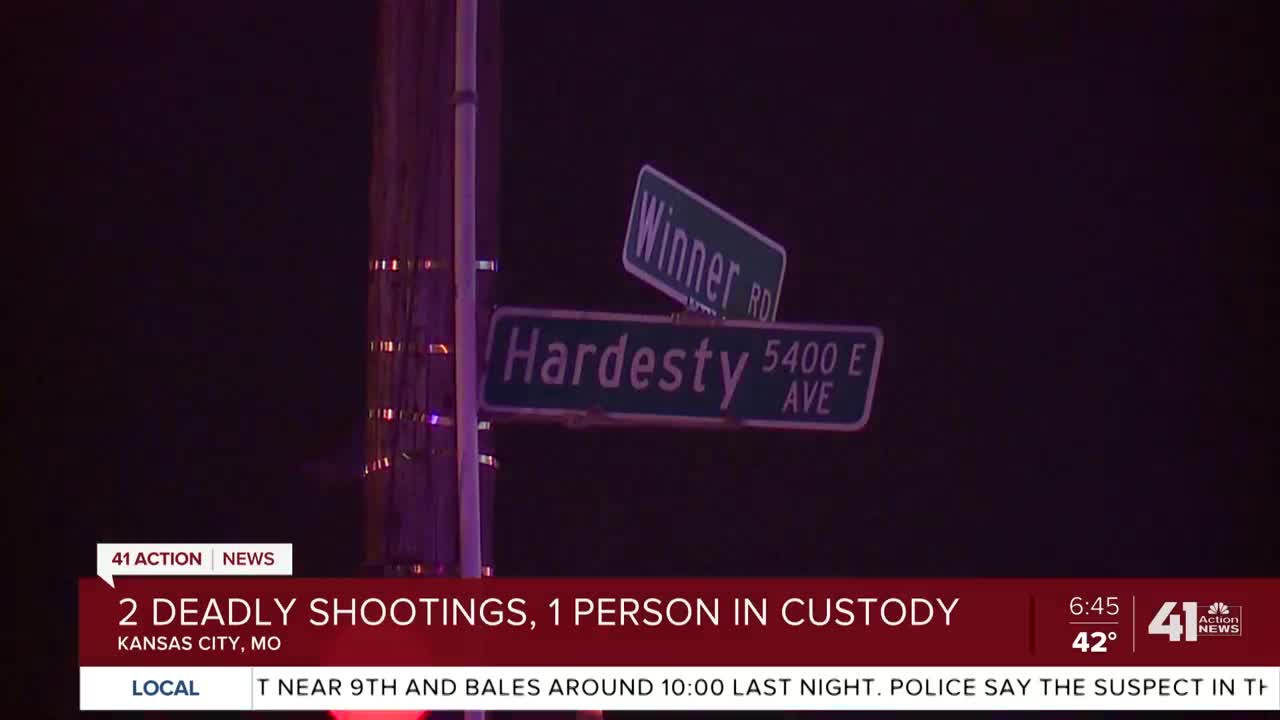 One person is in custody as a person of interest in the shooting deaths of two people just blocks apart. 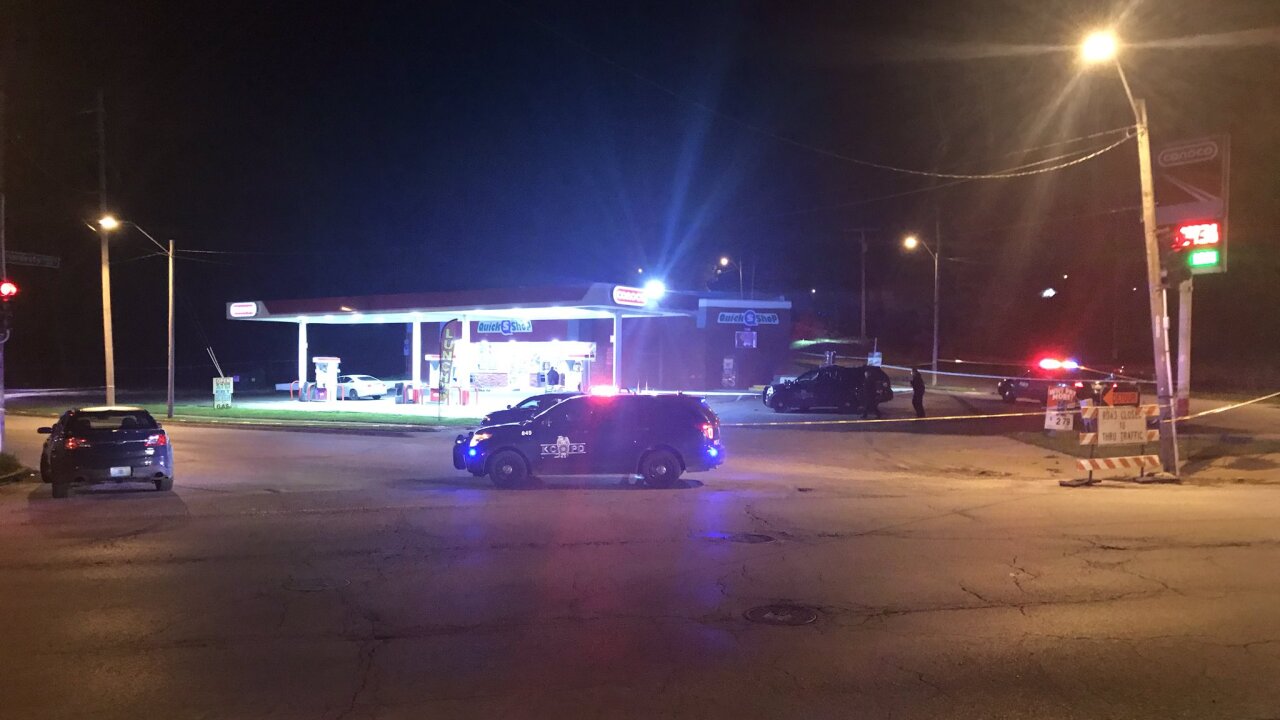 Officer Doaa El-Ashkar, a spokesperson for the department, said dispatchers first sent officers to Winner Road and Hardesty Avenue around 2:48 a.m. on a weapons disturbance and sound of shots call.

At a gas station at that address, police discovered a man who appeared to have been shot, according to El-Ashkar. The spokesperson said EMTs declared the man deceased at the scene.

He was identified as 36-year-old Cleveland Fuller III.

About 10 minutes later, officers were called an apartment complex near the gas station in the 5300 block of Williamsburg Court to investigate another weapons disturbance call. El-Ashkar said officers discovered another man dead at that location inside an apartment.

A person of interest for both incidents is in custody. El-Ashkar didn’t say if the person was a man or a woman, nor whether the person was cooperating with detectives.

She said detectives would spend the rest of the day speaking with witnesses and looking for clues at both scenes to piece together why someone would shoot the two men.

Police said the community is no longer in danger.

A manager at the gas station said the man who died outside his convenience store was a regular who rode his bike to the store Wednesday morning. The manager said the victim is very nice and they couldn’t imagine why someone would shoot him.

Anyone with information on the shootings should call the TIPS Hotline at 816-474-8477.