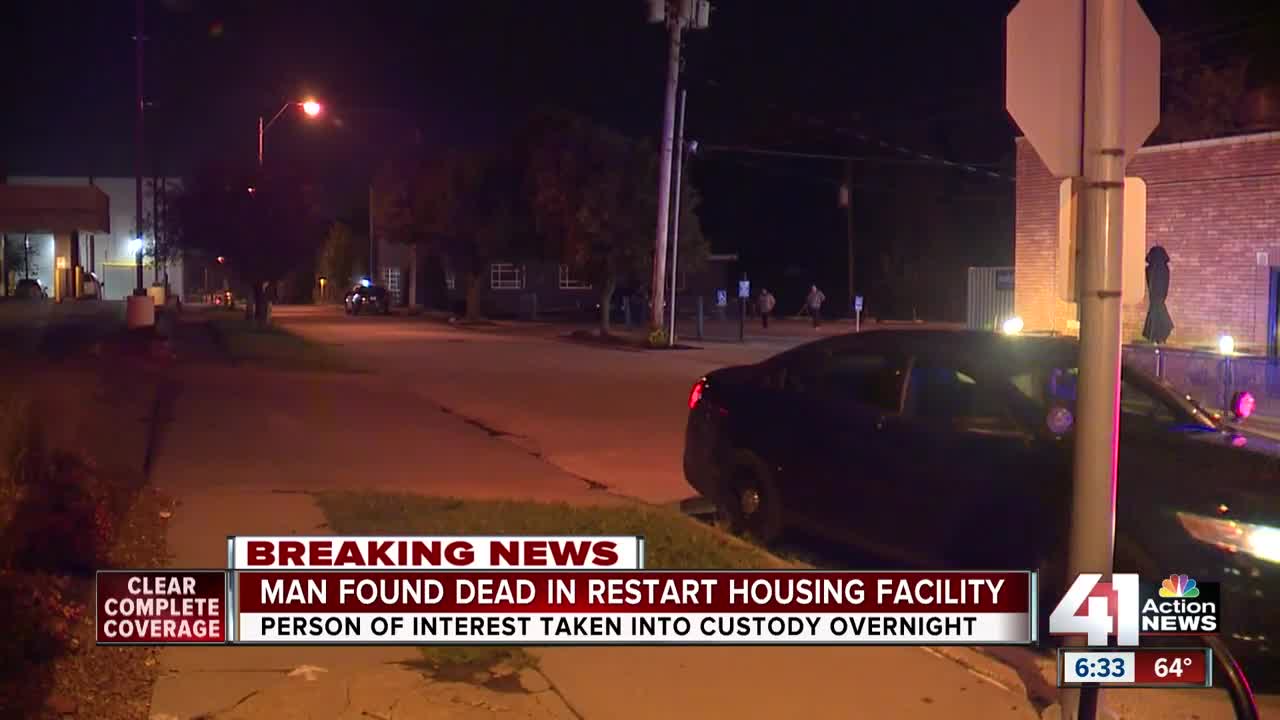 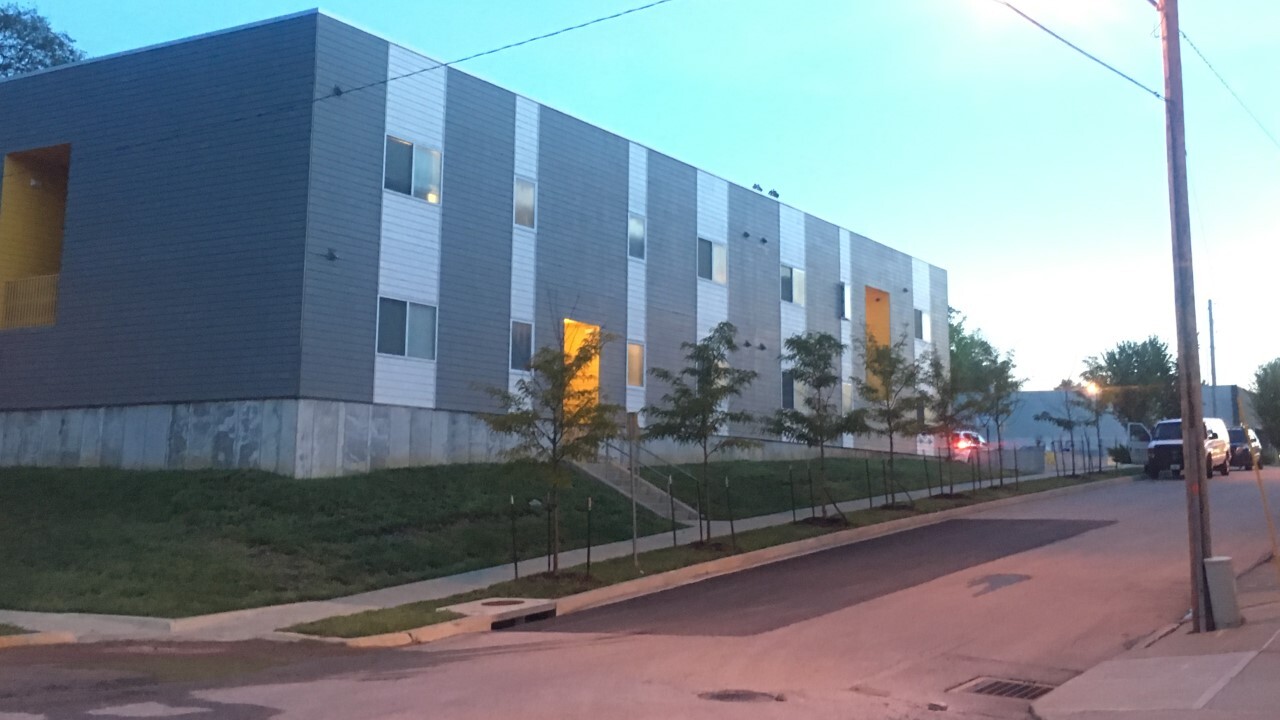 KANSAS CITY, Mo. — A person of interest is in custody following a standoff that lasted several hours early Tuesday morning.

When they arrived, they found a man dead inside his apartment. The victim — identified Tuesday afternoon as Samuel Cummins, 20 — had suffered multiple gunshot wounds.

Early investigation by detectives led them to a person of interest inside the apartment building who refused to come out.

About a dozen other residents were cleared from the building during the investigation and standoff with the person.

"Of course we didn't want to have them out here so we got a bus and took them to another location where they could be in a secure location," KCPD Sgt. Tim Hernandez said. "Now we're in the process of transporting them back over so they can go back inside."

The person of interest was taken into custody at 4:15 a.m. That person and the victim were both residents of the building.

The apartment building where the incident happened provides housing and support to young adults aging out of foster care. It is operated by a group called ReDiscover, but a group called Restart oversees the board for the property.

"We don’t know what happened inside prior to the shooting and we’re still talking to the residents inside to see who may have known what occurred and we’re also looking at any previous incidents that may have occurred there," Hernandez said.

"Our hearts go out to the victim’s family for their loss. The loss of life is devastating and deeply impacts our community. ReDiscover has a 50 year legacy of providing innovative, comprehensive and compassionate care and has helped hundreds of thousands of people remain or re-engage as stable, productive members of the community. Out of respect for privacy and confidentiality, ReDiscover will not comment further."

Police are not looking for any outstanding suspects at this time.