Wanted felon shot by police after attempting to ram officers 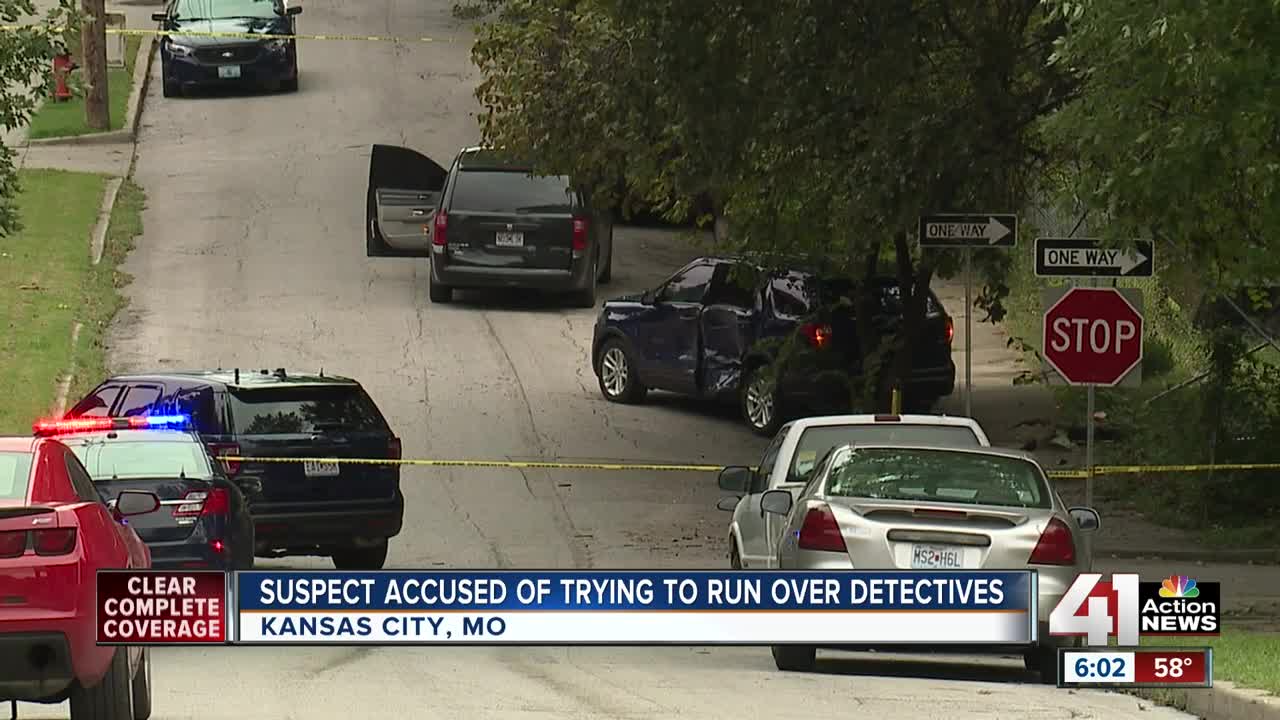 A suspect was shot by a Kansas City, Missouri, police officer early Thursday afternoon after detectives attempted to apprehend a wanted felon and he drove his vehicle at officers. 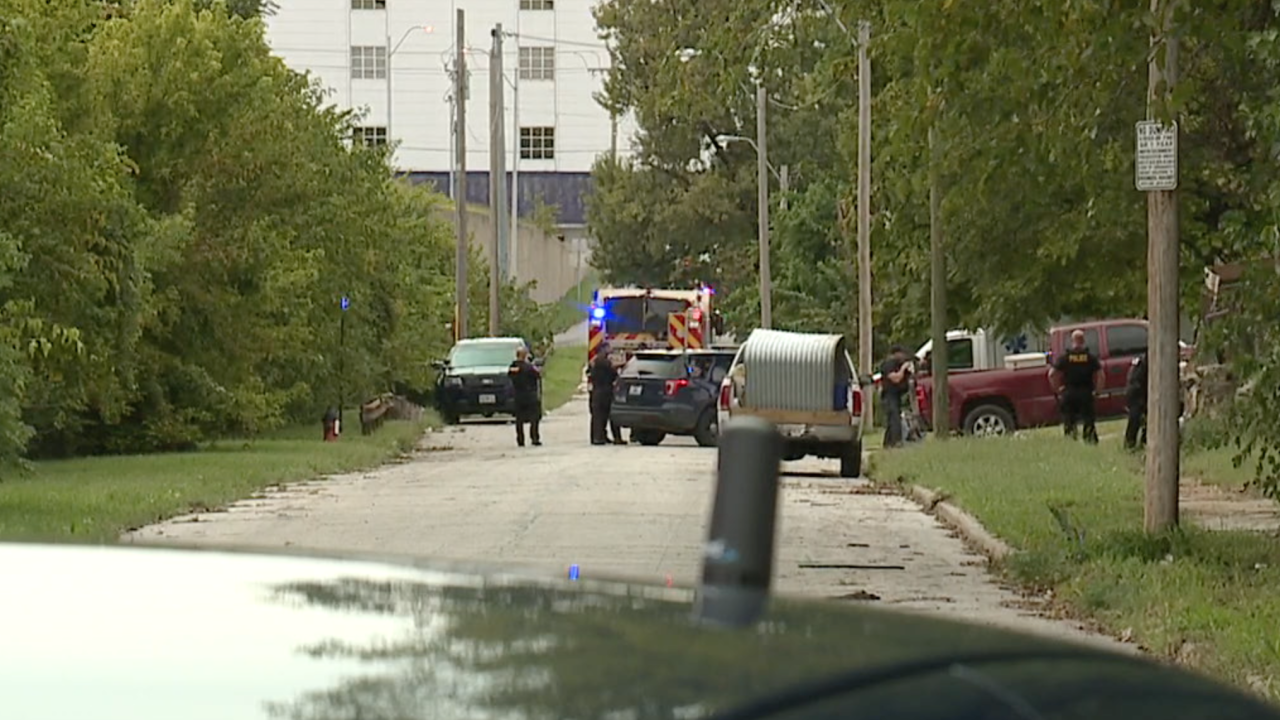 KANSAS CITY, Mo. — A wanted felon was shot by a Kansas City, Missouri, police officer early Thursday afternoon after detectives attempted to apprehend him and he drove his vehicle at officers.

The suspect was in a Ford Expedition and drove toward the KCPD detective, who opened fire and shot the suspect.

After being shot, the suspect continued to flee in an SUV, ramming and disabling two police vehicles and several parked cars. He also drove over several fences.

No officers were injured and police caught up with the suspect near East 20th Street and Askew Avenue, an area he's known to frequent, after a brief search.

The suspect had been struck in the chest by the officer's gunfire.

After being taken into custody, he was transported to an area hospital and was reportedly in fair condition.