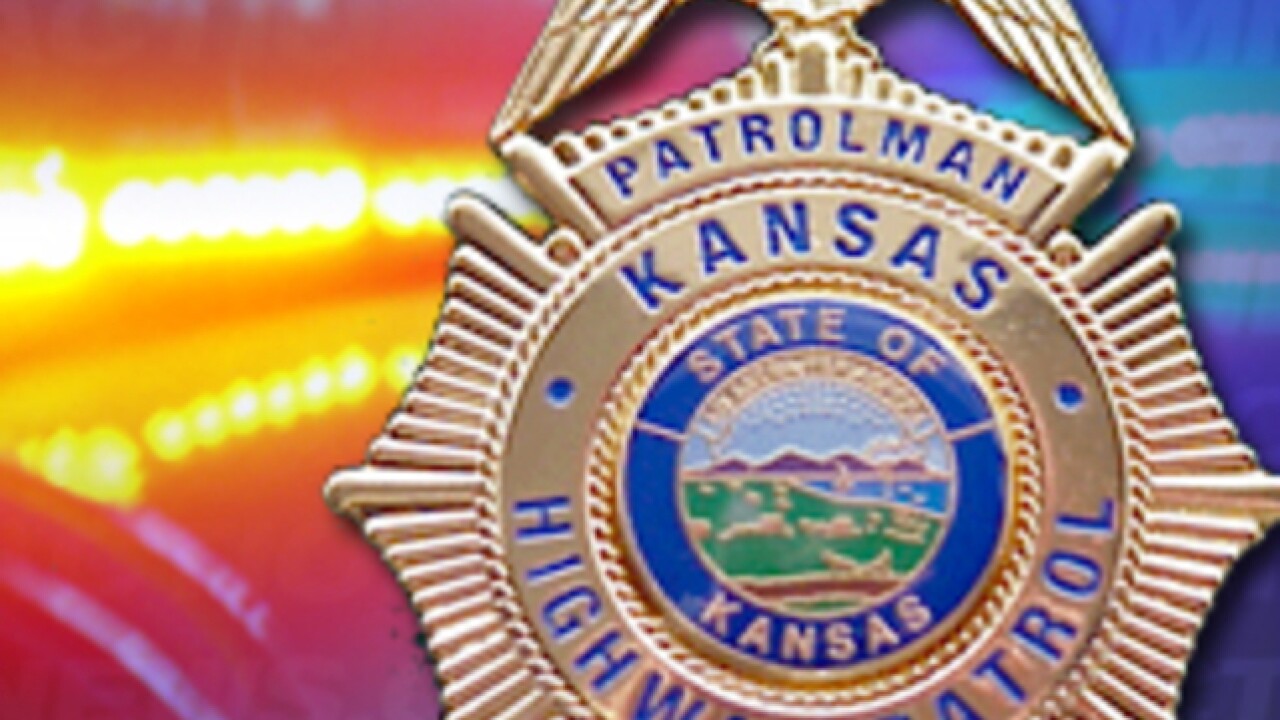 KANSAS CITY, Mo. -- Police are looking for a suspect who stole a Kansas Highway Patrol vehicle and drove it to Kansas City.

The vehicle was taken around 6:30 p.m. Saturday. According to the Kansas Highway Patrol, a suspect had been arrested and was put in the vehicle in handcuffs. The Trooper was outside the vehicle, assisting another Trooper with the arrest of a second subject.

The suspect took the KHP patrol vehicle into KCMO and abandoned it.