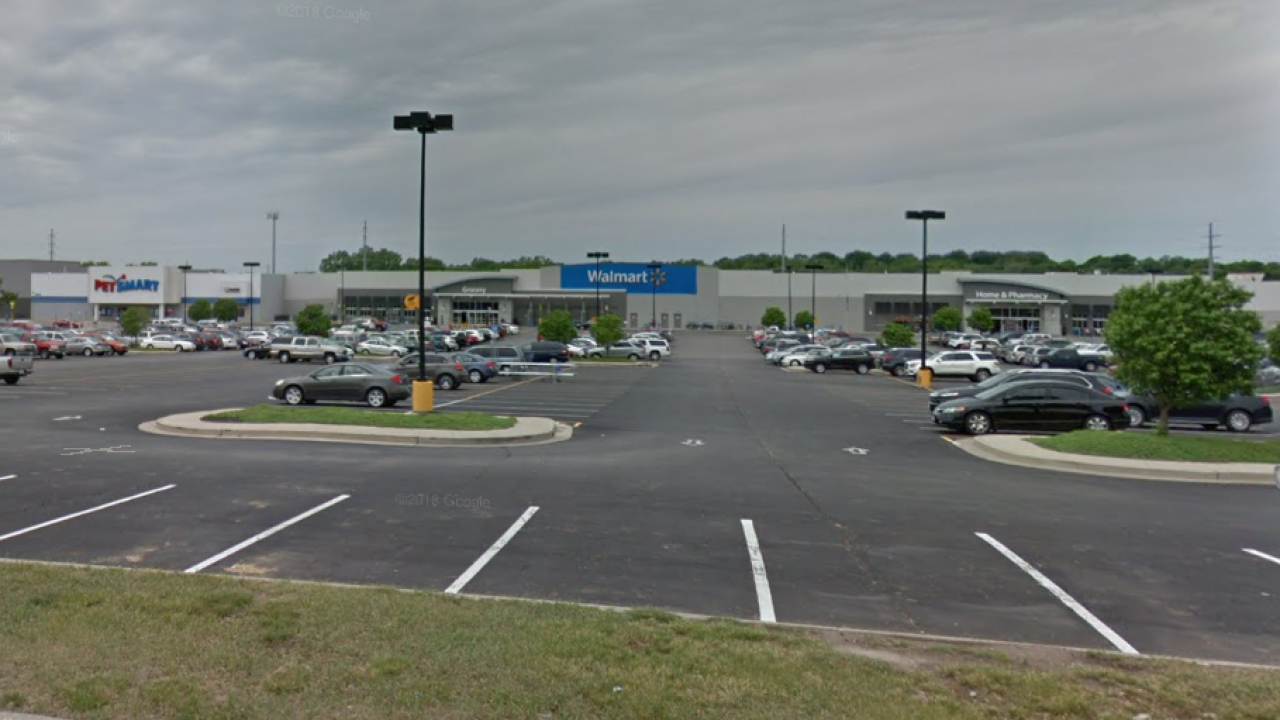 INDEPENDENCE, Mo. — A suspected shoplifter is in jail and an officer is recovering after being hit by the shoplifter's car as she fled from a Walmart in Independence.

The officer was working off-duty Tuesday night at the Walmart at 4000 S. Bolger Road.

He tried to stop the suspect, but she fled into the parking lot and got into a car, according to Independence police.

The woman hit the officer and sped from the parking lot.

The officer was taken to a hospital for evaluation. His injuries are not life-threatening.

Police found the woman and her maroon Nissan Altima a short time later.

She was arrested without further incident.