Virginia motorcyclist killed in I-70 crash 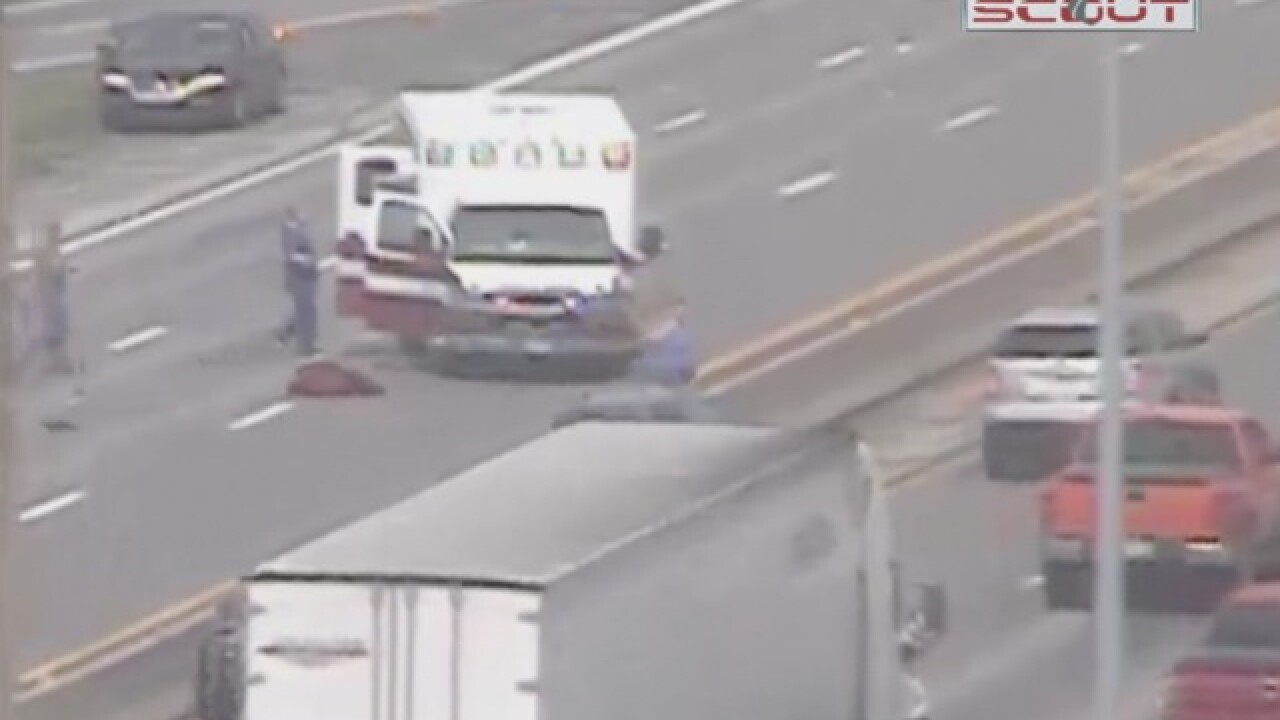 UPDATE | The victim in this crash has been identified as John R. Pawlowski, 60, from Barhamsville, Virginia.

PREVIOUS | KANSAS CITY, Mo. -- A man is dead after an SUV crashed through a concrete median barrier and into oncoming traffic Saturday morning.

According to police, the SUV was eastbound on the ramp from I-435 North to I-70 West when the driver lost control.

The SUV crossed the westbound lanes of I-70 and crashed through the concrete median barrier, hitting an oncoming motorcyclist.

The driver of the motorcycle died at the scene. Police say he is an adult man, but have not yet released his name.

A passenger on the motorcycle, an adult woman, was taken to an area hospital in critical condition.

The driver of the SUV was also taken to an area hospital with non-life threatening injuries.

The roadway of I-70 near Manchester both directions was closed for a few hours as the incident was investigated.