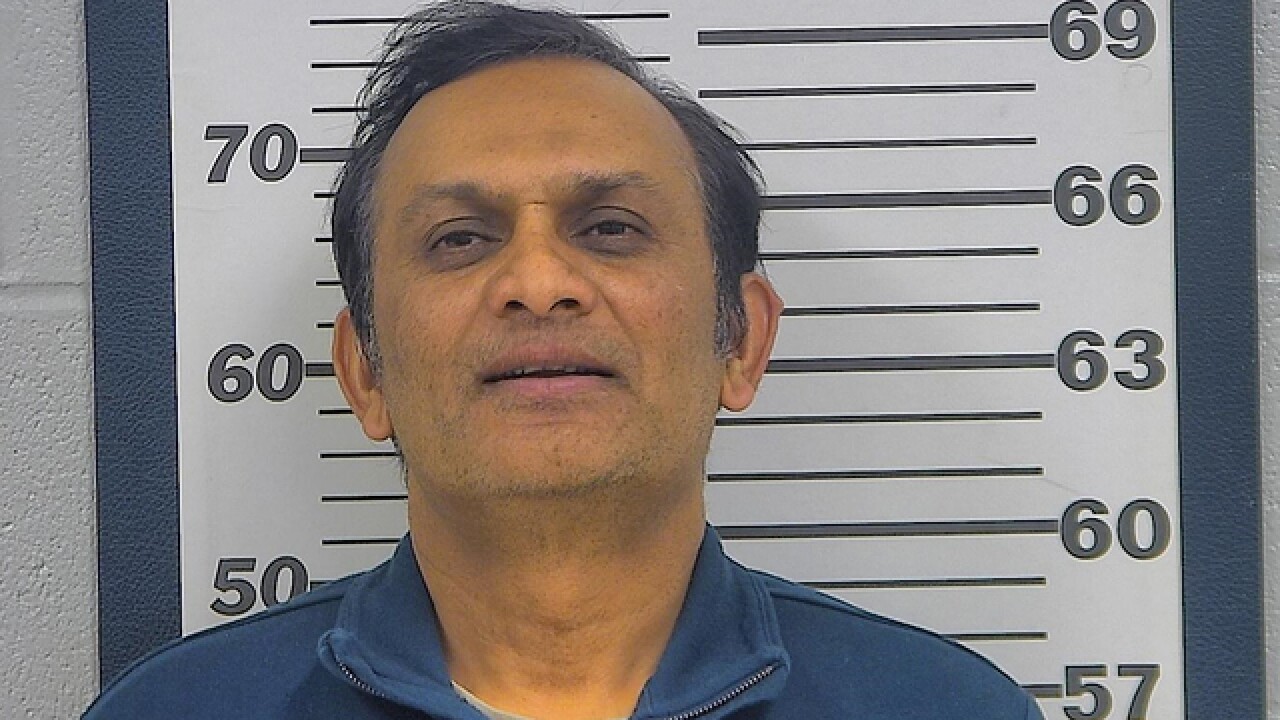 Copyright 2018 Scripps Media, Inc. All rights reserved. This material may not be published, broadcast, rewritten, or redistributed.
<p>The booking photo taken when Syed Jamal was transferred to the Platte County Jail on Feb. 14.</p> 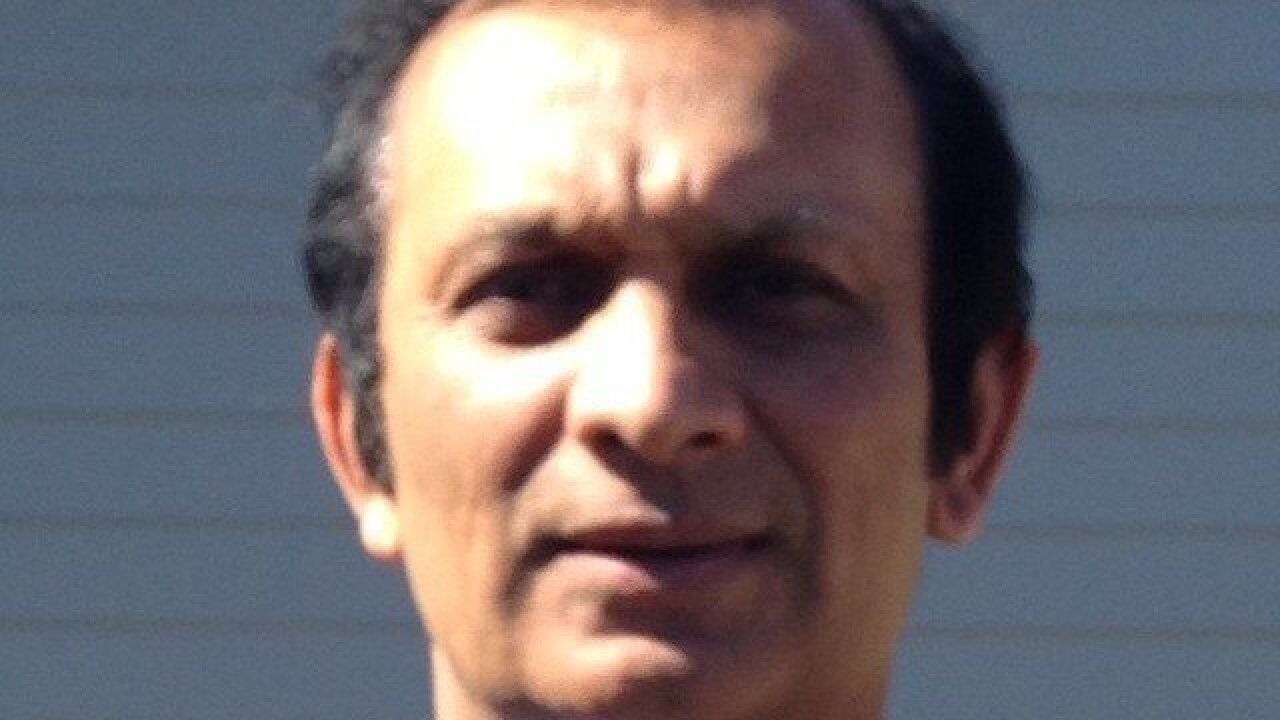 KANSAS CITY, Mo. — Syed Jamal is back in the Kansas City area.

The chemist and father of three children was granted a second stay of removal on Monday as he was in the process of being deported to Bangladesh. On Tuesday, his attorney filed a motion asking the court to either send Jamal's case to Hawaii or return him to Missouri.

Jamal's attorney Rekha Sharma-Crawford said during a news conference Wednesday that Jamal returned to the KC area around 2:30 p.m., and he was in good spirits.

Sharma-Crawford says it's now up to immigration officials whether Jamal remains in jail or is released to be with his family.

She said Jamal is going to be at the Platte County Jail for now. Sharma-Crawford hopes they put him back on an order of supervision, but she said ICE said it's their intent to keep him detained until the Board of Immigration Appeals has ruled on his case.

Sharma-Crawford said Jamal has been on an order of supervision for the past six years, and with no criminal history, it doesn't make sense for them to continue to hold him. She hopes ICE will reconsider its position.

Family members spoke at the press conference about how grateful they were to have Jamal closer to home.

His family members had not been able to see him since his return, but they are hopeful they'll be able to soon.

Jamal's brother Syed Hussein Jamal also spoke at the news conference Wednesday saying, "Since it’s a local facility and it’s in the control of the Sheriff they’ll be kind enough and say hey its a local family and let us visit him."

Sharma-Crawford says before his arrest, he was beginning the lengthy process to become a citizen.

"When people say why didn't he just file for citizenship what that indicates is that there is a lack of understanding of the processes and the complexities of that process," said Sharma-Crawford.

Right now the main goal is to get Jamal back to his family.

"Immigration officials, ICE has the determination and the authority and the discretion to now let him go home," said Sharma-Crawford.

If Jamal is not released, there will be a hearing over his detention in March.