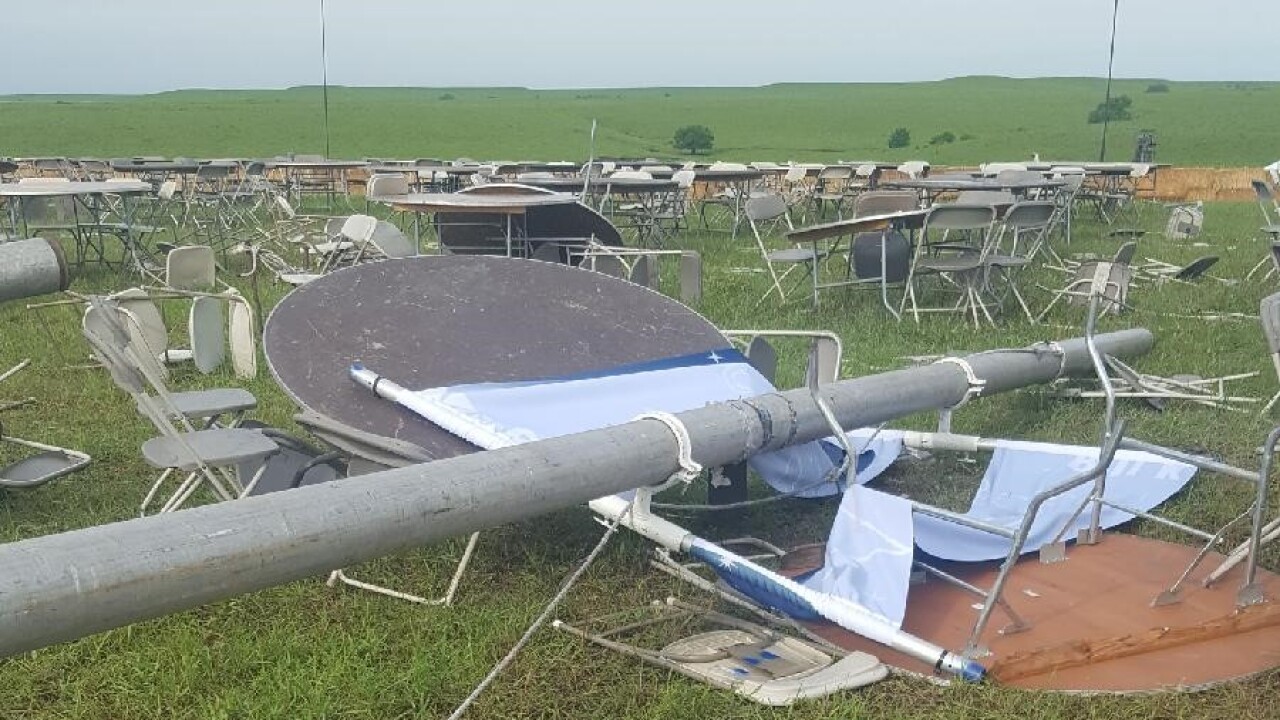 Copyright 2019 Scripps Media, Inc. All rights reserved. This material may not be published, broadcast, rewritten, or redistributed.
The annual Symphony in the Flint Hills Signature Event was postponed then canceled due to severe weather. 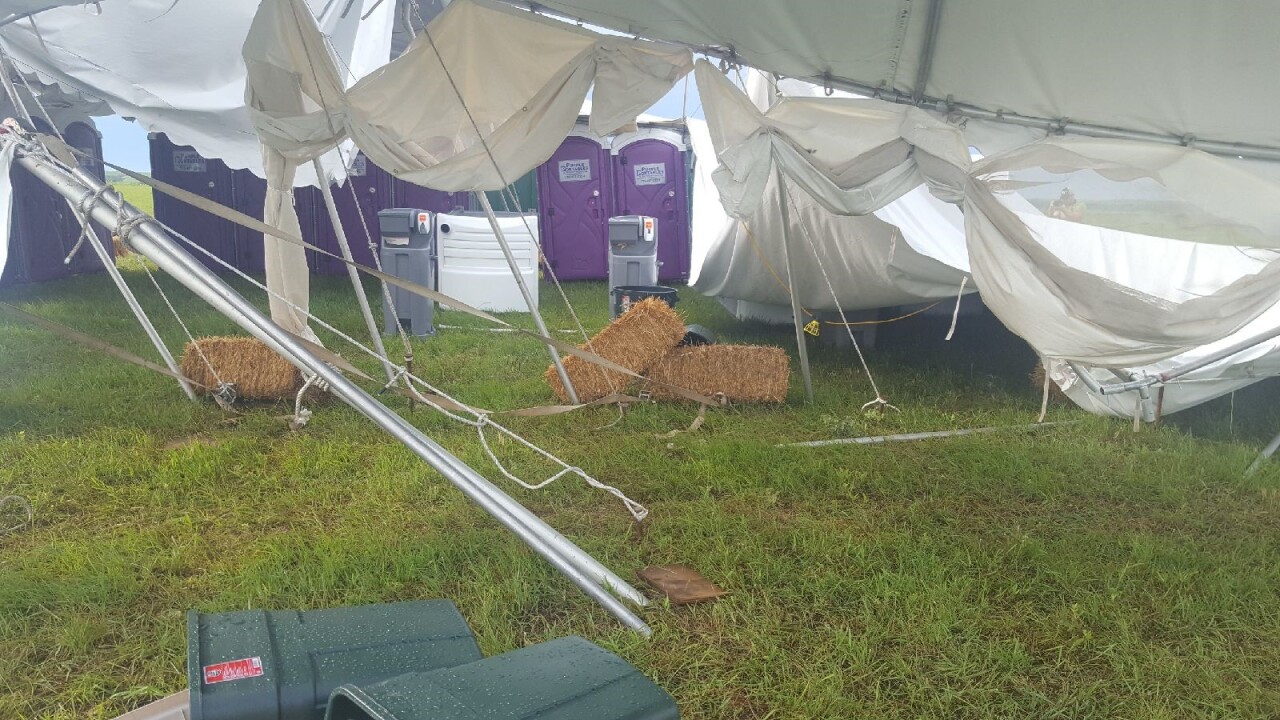 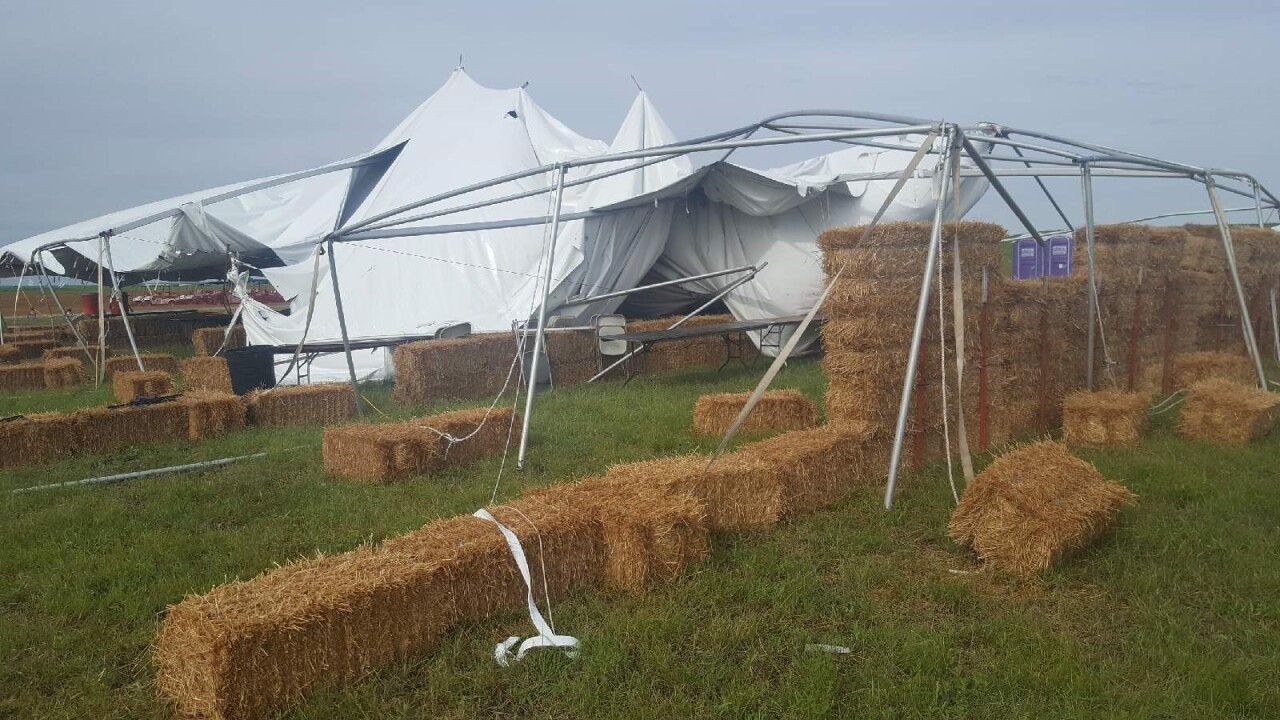 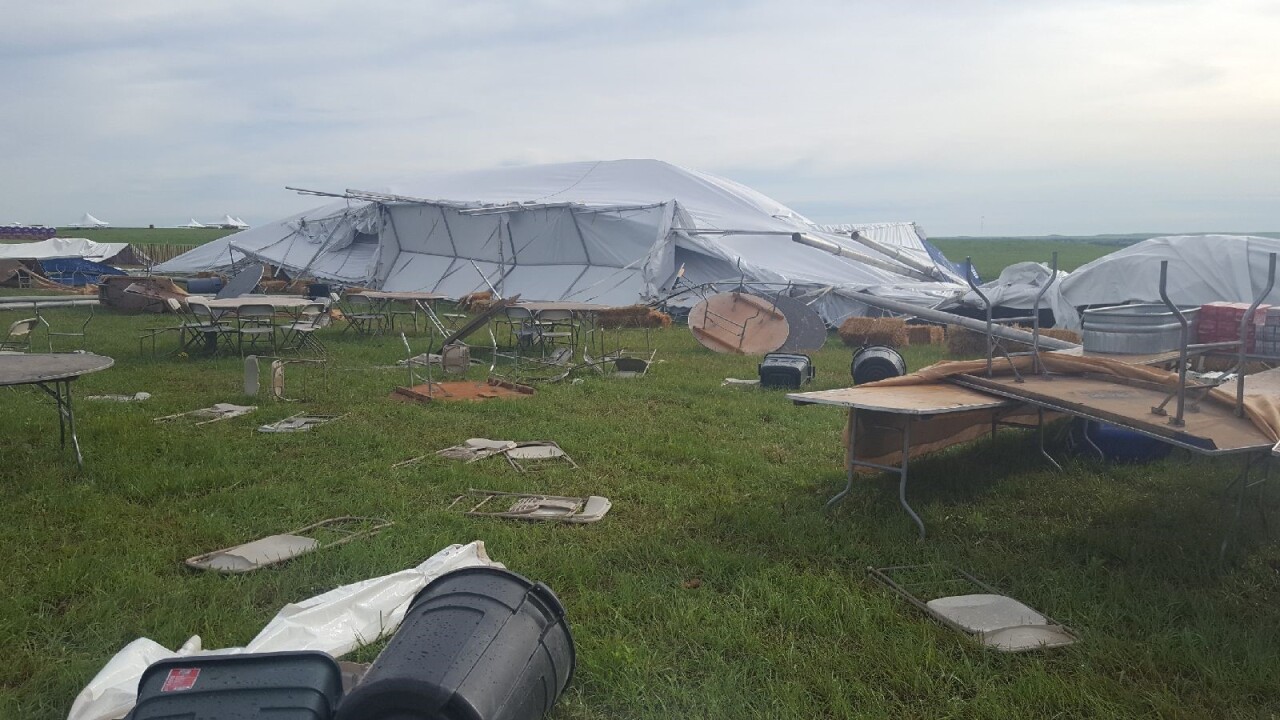 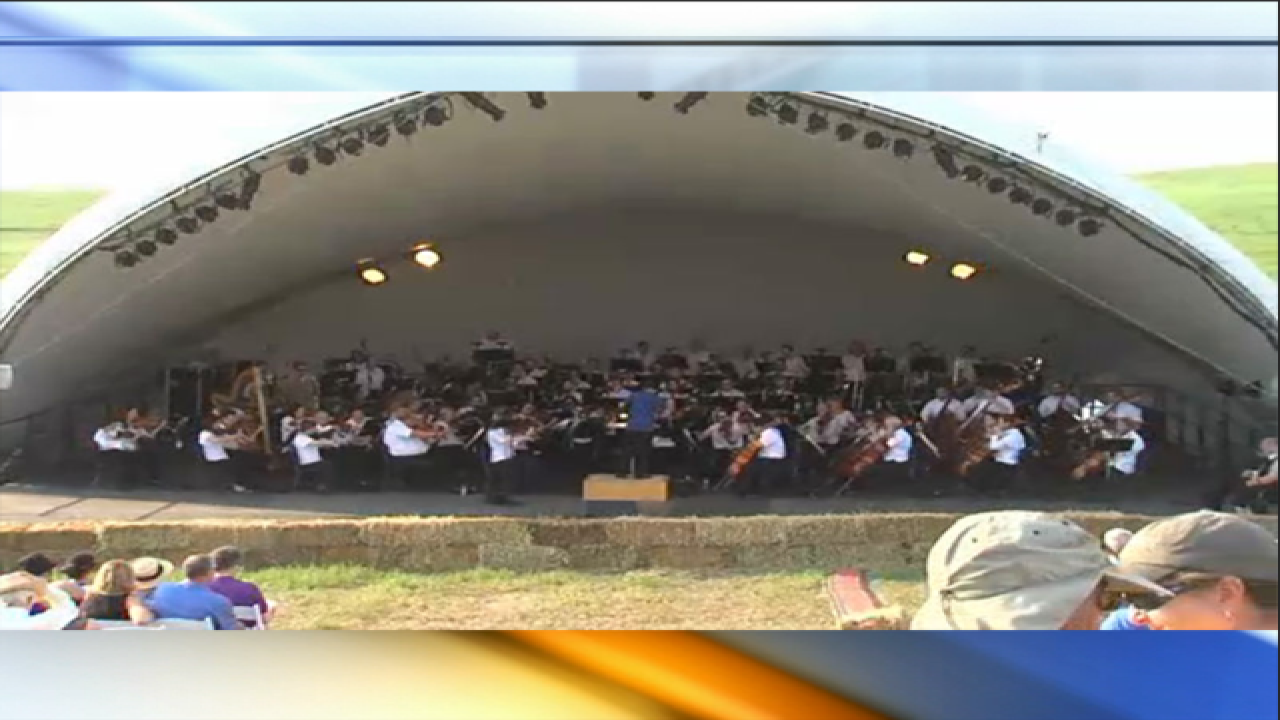 KANSAS CITY, Mo. — The annual Symphony in the Flint Hills Signature Event has been canceled.

Earlier on Saturday, organizers made the decision to postpone all activities one day due to threatening weather.

Several hours later, Symphony in the Flint Hills announced that this year's Signature Event — which is set in Irma's Pasture in Bazaar, Kansas, about two hours southwest of the metro — had been canceled for 2019.

The event is one of the highlights of the year for the Symphony, which made the decision to cancel particularly difficult, but organizers do not believe it's safe to host the event this weekend.

"The undaunting [sic] year-round work to plan, set-up and manage a site of this magnitude with 700 volunteers, our small staff team, site leaders, vendors and you — our audience and supporters — makes the necessity of cancelling the Signature Event truly heartbreaking," according to the news release.

The Symphony said there will be no refunds or exchanges for event tickets.