Teen charged as an adult in Kansas City murder 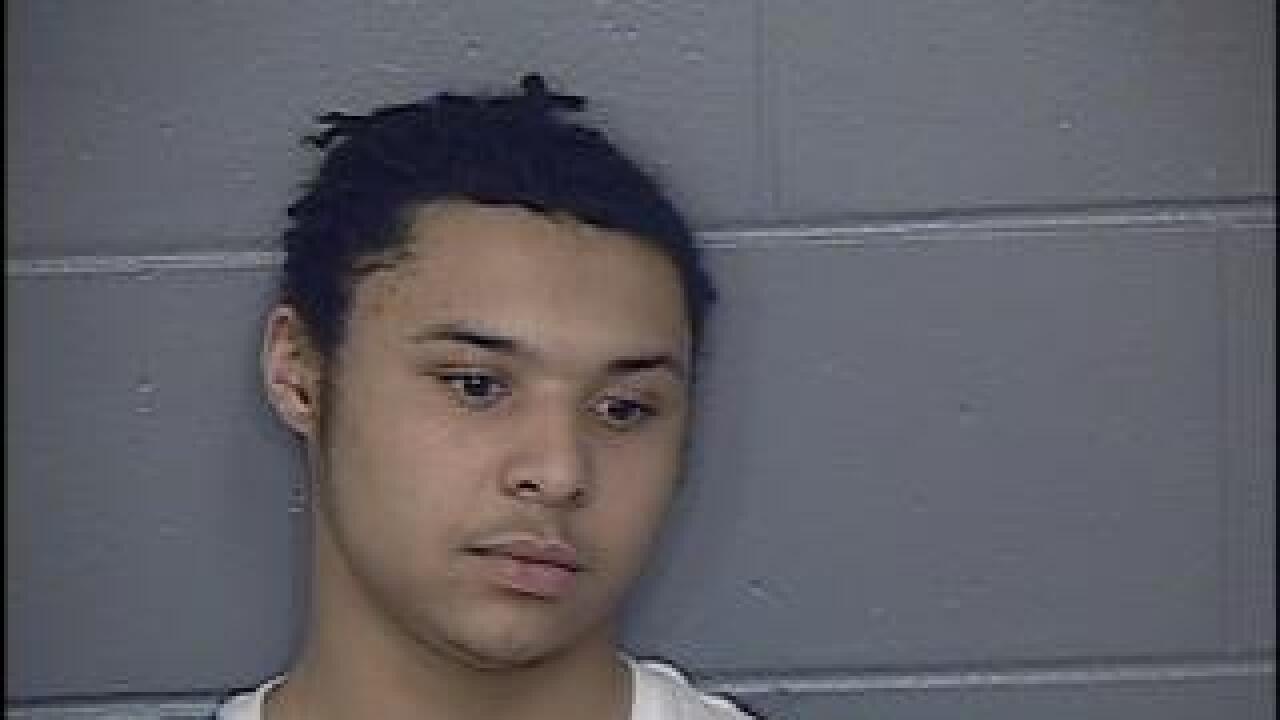 KANSAS CITY, Mo. — A teenager will stand trial as an adult after being charged with the murder of a Kansas City, Missouri, man.

Another man also was shot, but survived his wounds.

Police found shell casings from three guns at the scene, according to a court document.

Court documents state the man who survived the attack told police trouble began earlier the day of the murder.

Nash and the second victim drove around near the shooting scene.

The man who sent the message asked why the men were "rolling through my block,'' according to the court document.

The men told the person who threatened them they had no issues with him.

Nash and his friend were walking to a liquor store later that day.

A red car pulled up to the stop sign at East 68th Street and Olive Avenue where the Nash and his friend were walking.

Two men, including Brown, leaned out of the car and shot at Nash and his friend, according to the court document.

Brown and the second man were arrested Oct. 31.

Neither Brown or the adult male would talk to detectives.