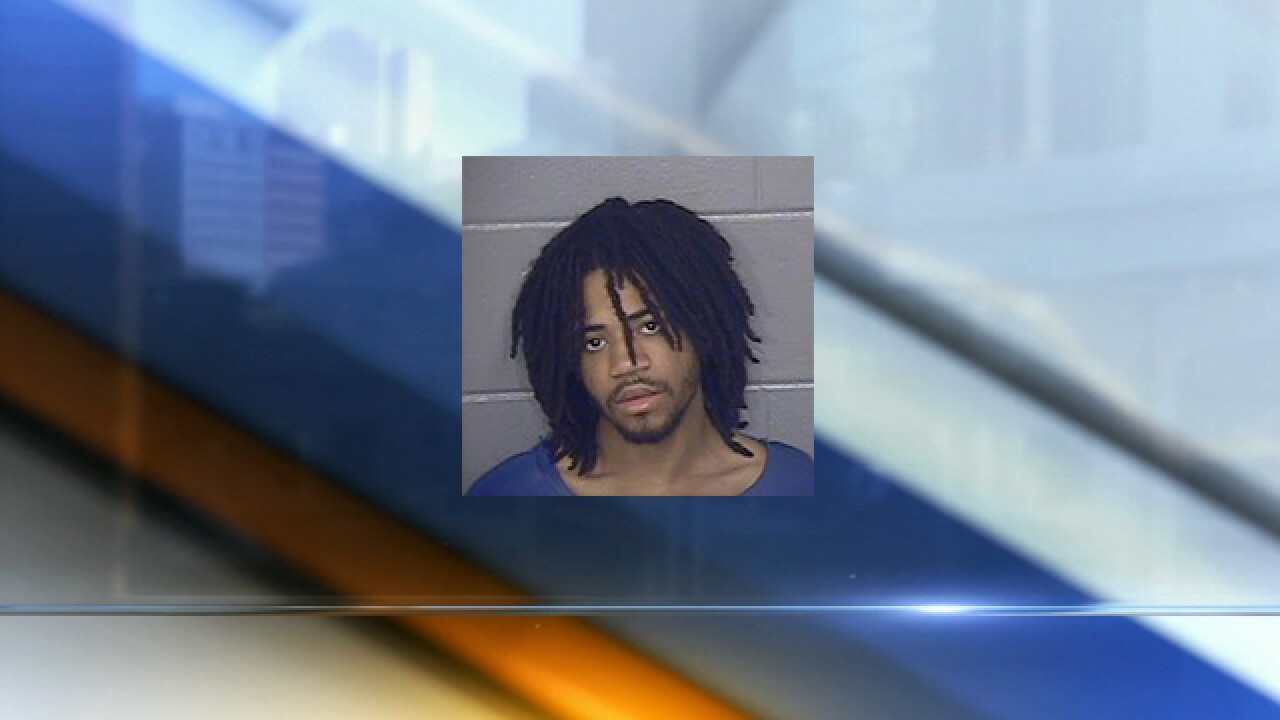 Copyright 2019 Scripps Media, Inc. All rights reserved. This material may not be published, broadcast, rewritten, or redistributed.
Joshua Gaston

KANSAS CITY, Mo. — A Kansas City, Missouri, teenager has been charged with murder in connection with a deadly Jan. 6, 2019, shooting in the 3900 block of Wabash Avenue.

Joshua B. Gaston, 17, has been charged as an adult and faces two felony charges, second-degree murder and armed criminal action, in the shooting death of Arktests Grant.

According to court documents, a family member said Grant was selling marijuana when he was shot.

Grant was supposed to meet a female in front of the residence, but Gaston approached instead and opened fire, police said.

Detectives discovered that Gaston and Grant had exchanged texts after searching the victim’s phone.

Gaston’s DNA also was found on a spent shell.

He told police Tuesday that he shot Grant, but claimed “an unknown man was nearby approaching with a gun,” according to a release from the Jackson County Prosecutor’s Office announcing the charges.