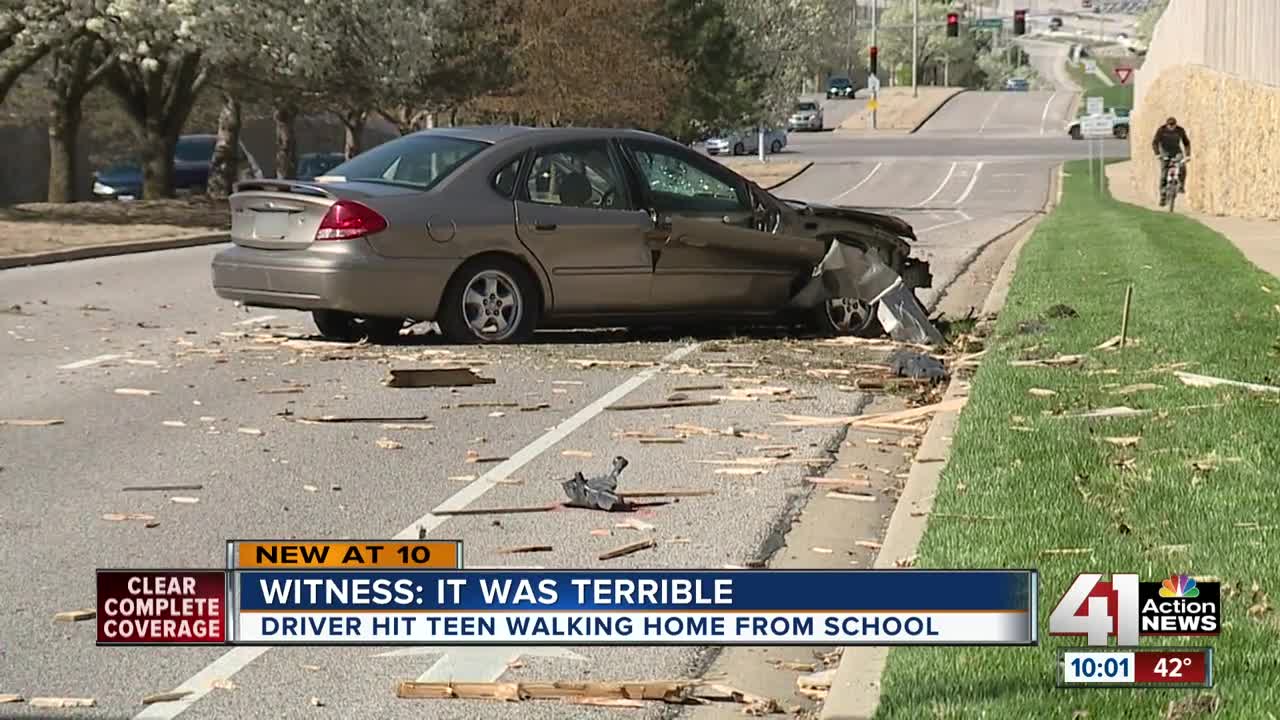 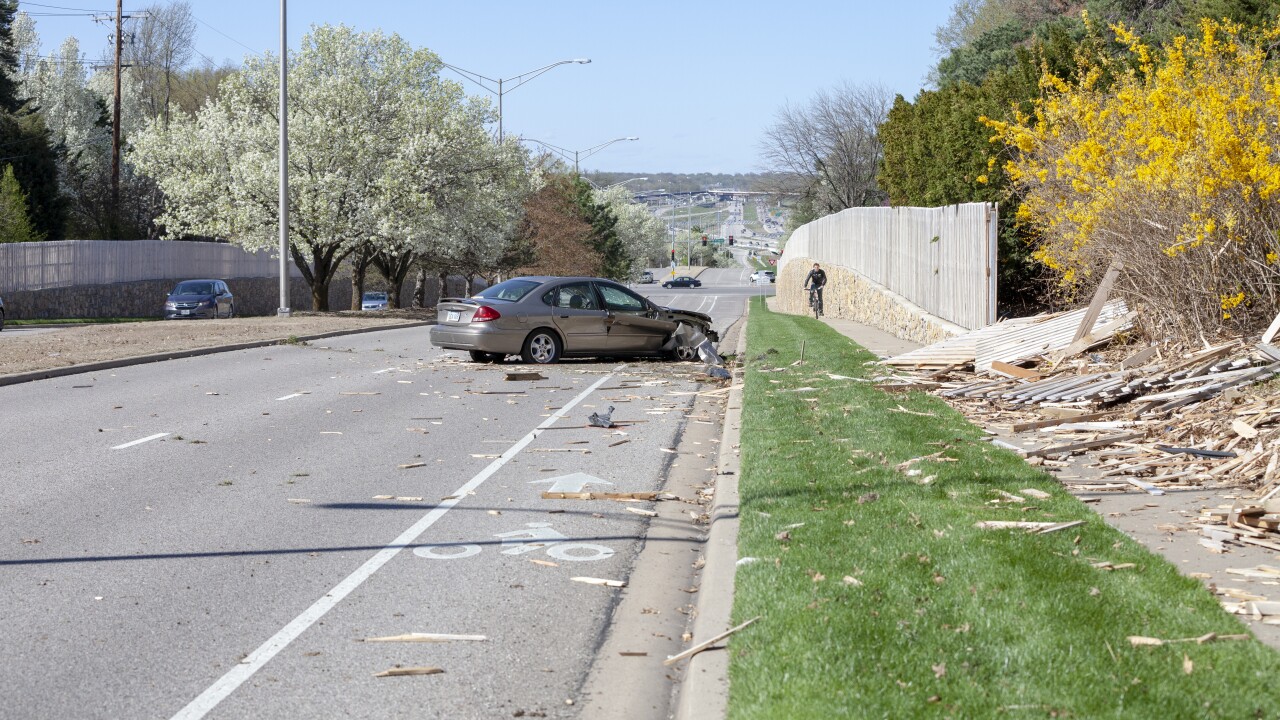 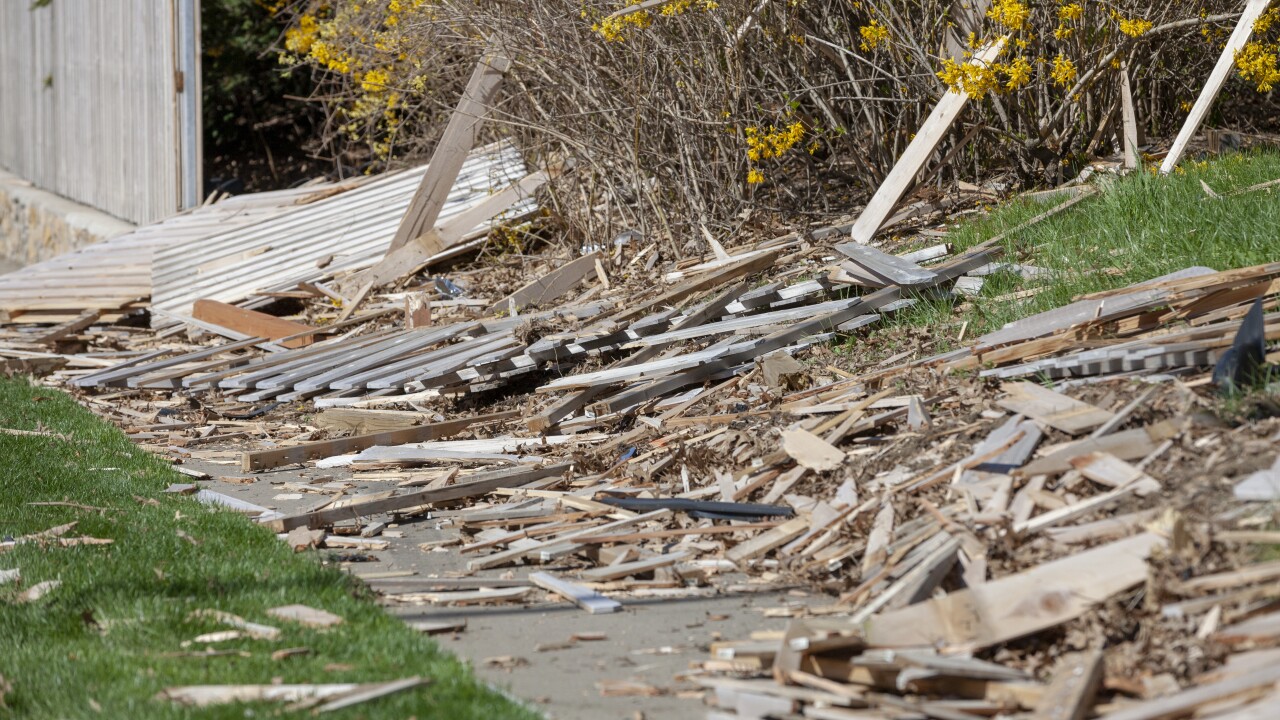 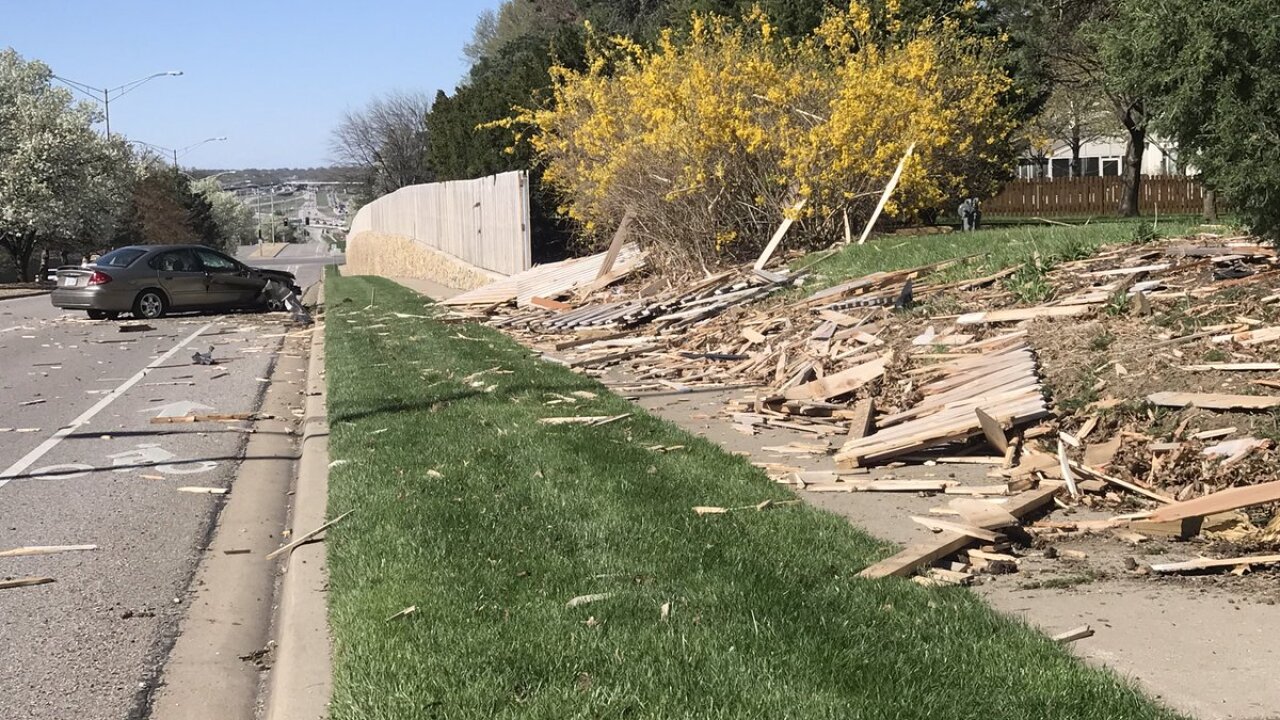 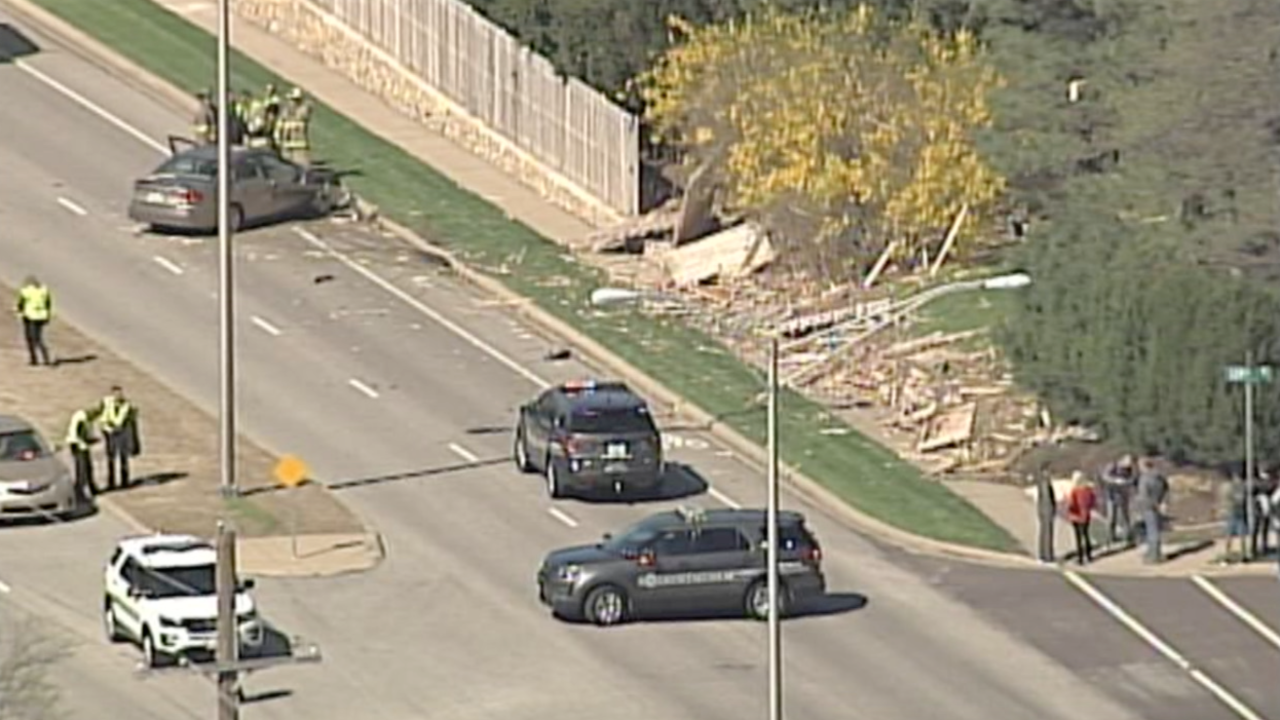 KANSAS CITY, Mo. — A teenager is in critical condition after a car lost control and drove onto a sidewalk Friday afternoon in Overland Park, police said.

The girl — identified Saturday as Oxford Middle School student, who we are not naming in accordance with 41 Action News policy, in an email from the school to parents — was walking home from school, Lacy said. She was transported to a hospital in critical condition after the incident.

Police and the school said the girl remained in critical condition Saturday.

Pulling up to a crash investigation near 121st and Switzer. @OverlandPark_PD investigating @41actionnews pic.twitter.com/f5nw7h5quu

The driver of the vehicle also was transported to a hospital. He was released Saturday.

The investigastion into what caused the crash was ongoing.

A community gathering in support of Rumple and her family, which has requested privacy, is planned for Sunday evenning at Oxford Middle School.