Teen killed at home in 4400 block of Scarritt Ave. 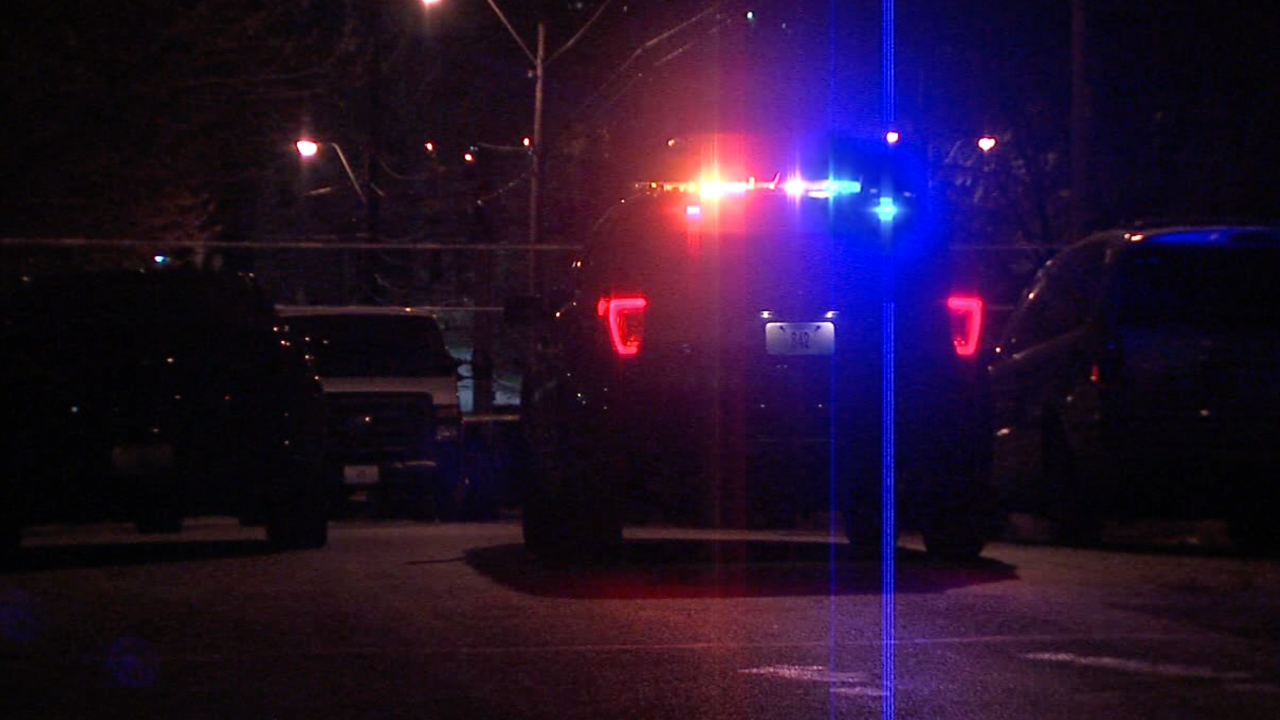 KANSAS CITY, Mo. — A teenager was shot to death Friday in the 4400 block of Scarritt Avenue in Kansas City, Missouri.

KCPD officers responded to a house on that block shortly after 11 p.m. on a reported shooting.

A male juvenile teen who had been shot was located inside the residence. He was pronounced dead at the scene.

Detectives interviewed individuals at the scene as part of the investigation, but were not looking for any suspects at this time.