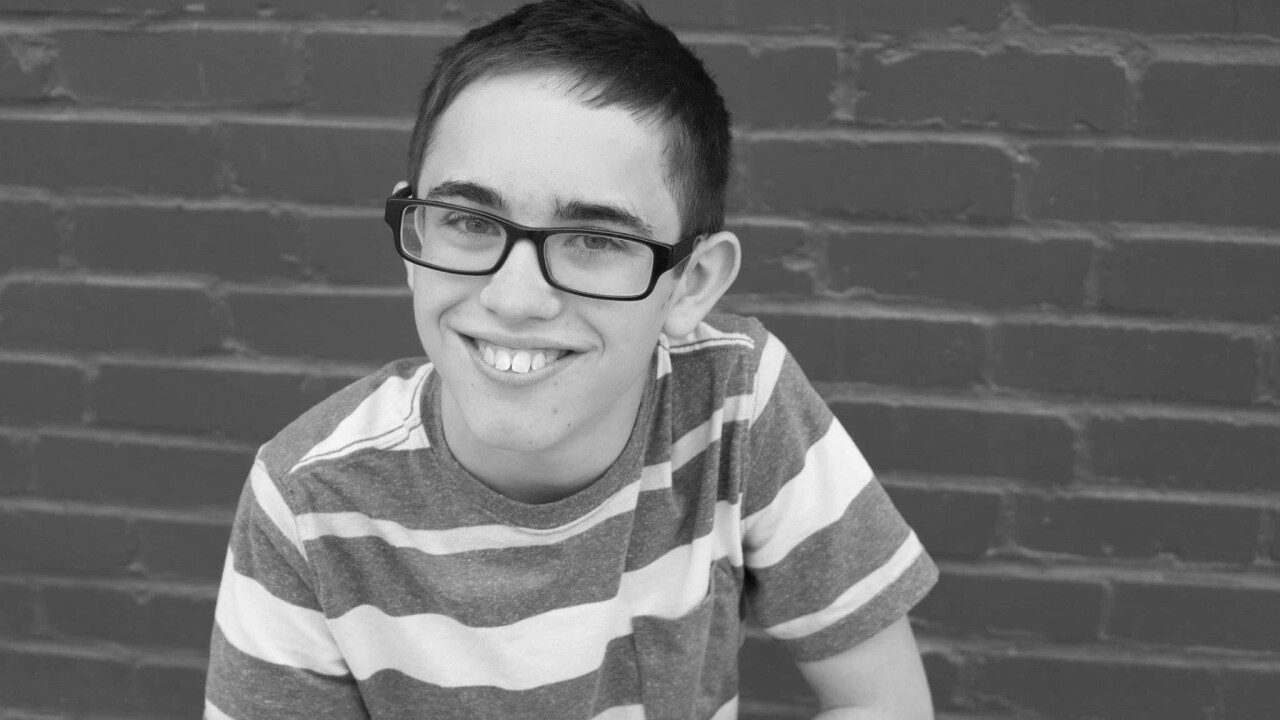 Wallace Family
Trey Wallace will be taken off of life support a week after suffering a near-drowning at the Oceans of Fun wave pool.

KANSAS CITY, Mo. — The boy who was pulled unresponsive from the Oceans of Fun wave pool last Saturday will be taken off of life support, according to family members.

Trey Wallace experienced a seizure in the wave pool on Aug. 24, according to his mother's Facebook page. After CPR, first responders were able to regain Trey's pulse, but it was a long road forward from there.

His 15th birthday happened while he was on life support at the hospital after the incident.

According to the Facebook page giving updates about the medical journey, Trey's wish was to donate his organs if something happened to him, and his wish will be honored and many lives saved through his donation.

The Worlds of Fun and Oceans of Fun park staff said they were devastated to receive the news of the teen's passing, and released the following statement:

We are deeply saddened to learn of the passing of Trey. Our thoughts are with his family, and we continue to offer our assistance to them during this difficult time.

The family was visiting the amusement park from Alton, Kansas. Trey is the youngest of five children in the family. A GoFundMe has been set up to help them deal with the tragedy while far from home.