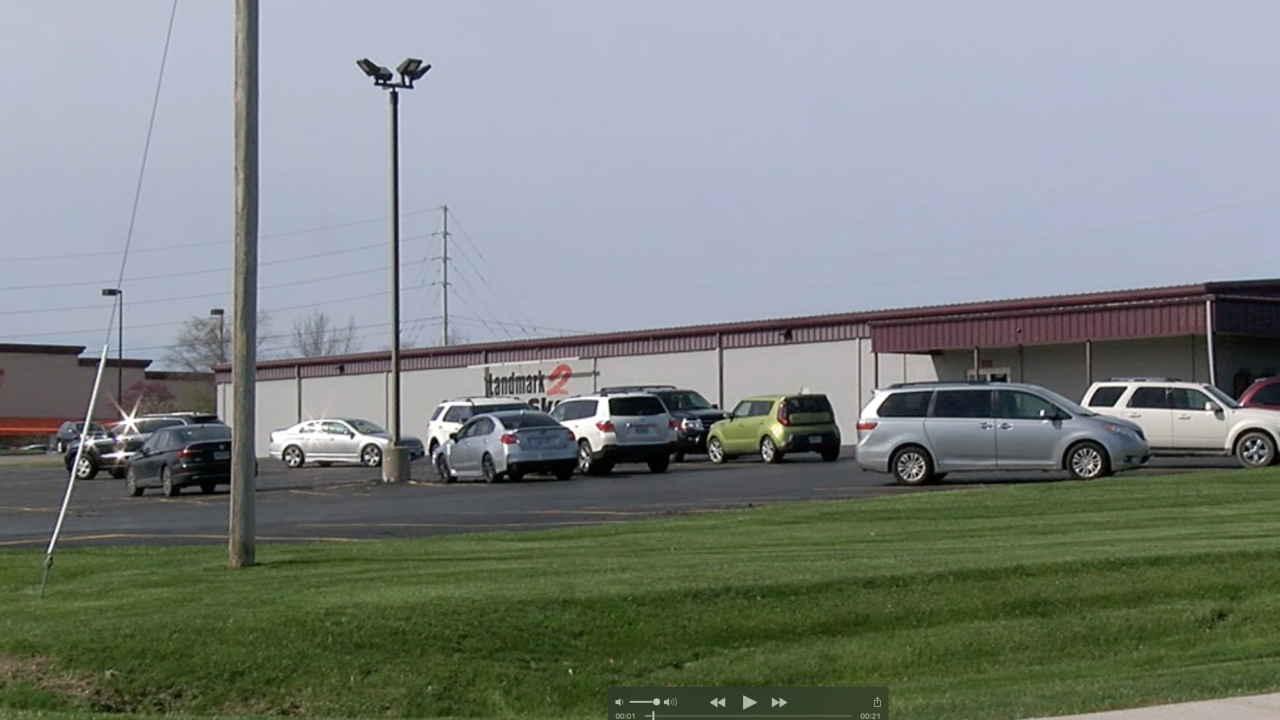 KANSAS CITY, Mo. — A teenager was shot in the leg during a fight in the parking lot Friday at the Landmark Skate Center in Lee's Summit, Missouri.

Police were called to the scene shortly after 10 p.m. and arrived to find a 14-year-old, who was suffering from a gunshot wound.

According to a release from the Lee's Summit Police Department, a fight broke out in the parking lot just prior to the shooting.

The boy was transported to an area hospital with serious, but non-life-threatening injuries.

Detectives interviewed witnesses to determine who was involved and what led to the shooting.