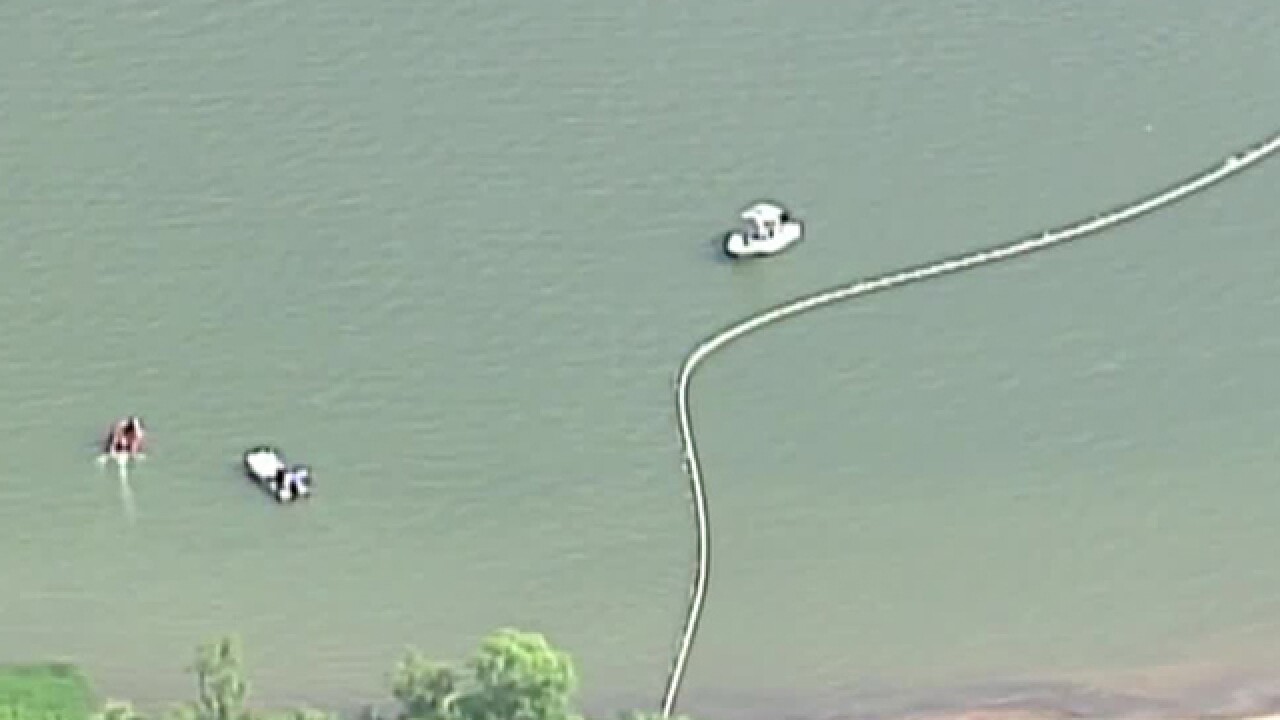 The incident is believed to be a swimming accident and no foul play is suspected, according to a statement from the sheriff's office, but anyone with information is encouraged to call the TIPS Hotline at 913-294-TIPS (8477).

The Miami County Sheriff’s Office initiated the search for Kee after receiving a call at 3:09 p.m. on Friday of a missing swimmer at Hillsdale Lake.

Witnesses said Kee appeared to be tired and fell below the water's surface.

Deputies responded to the scene along with officials from the Kansas Department of Wildlife, Parks and Tournism and later requested assistance from fire and rescue dive teams of the Osawatomie Fire Department and the South Johnson County Fire & Rescue.

The searched ended at 4:57 p.m. as rescuers carried Kee's body from the water. He was pronounced dead at the scene, a sheriff’s office spokesman told 41 Action News.