KC to St Louis in 30 minutes no longer pipe dream

In the desert miles outside of Las Vegas, a large white tube stretches for one third of a mile, and what happens inside could revolutionize travel. 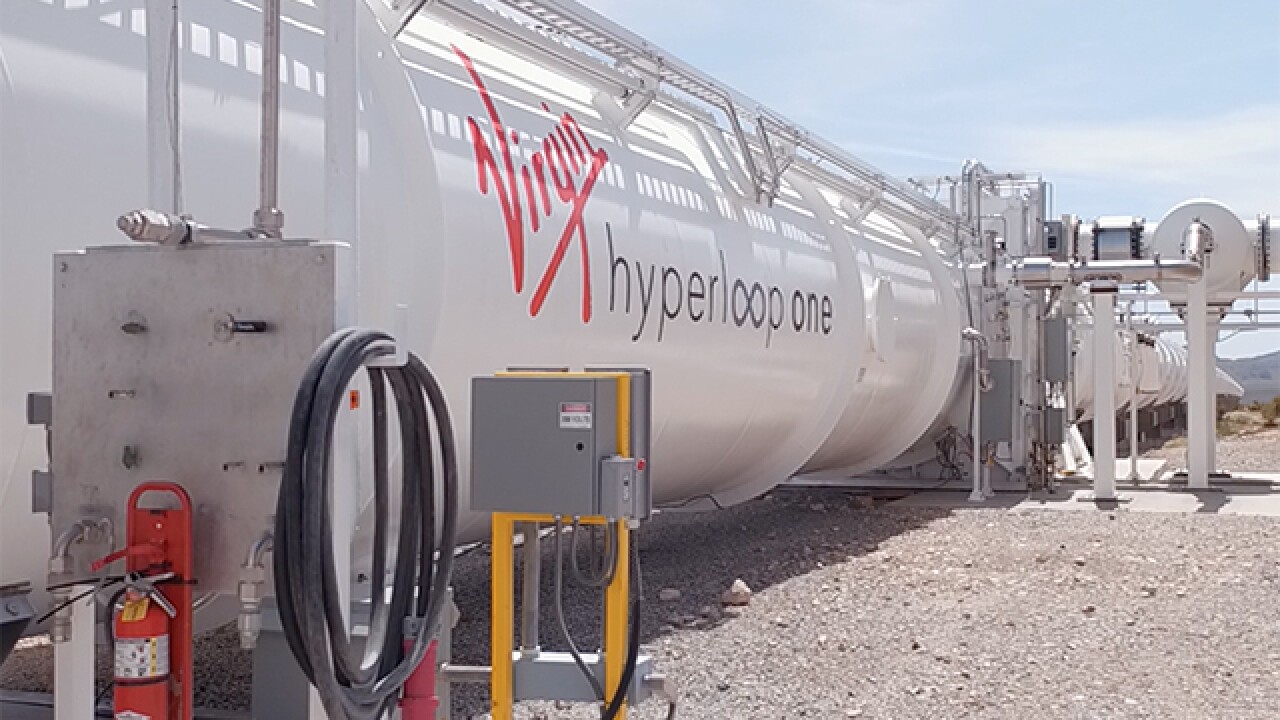 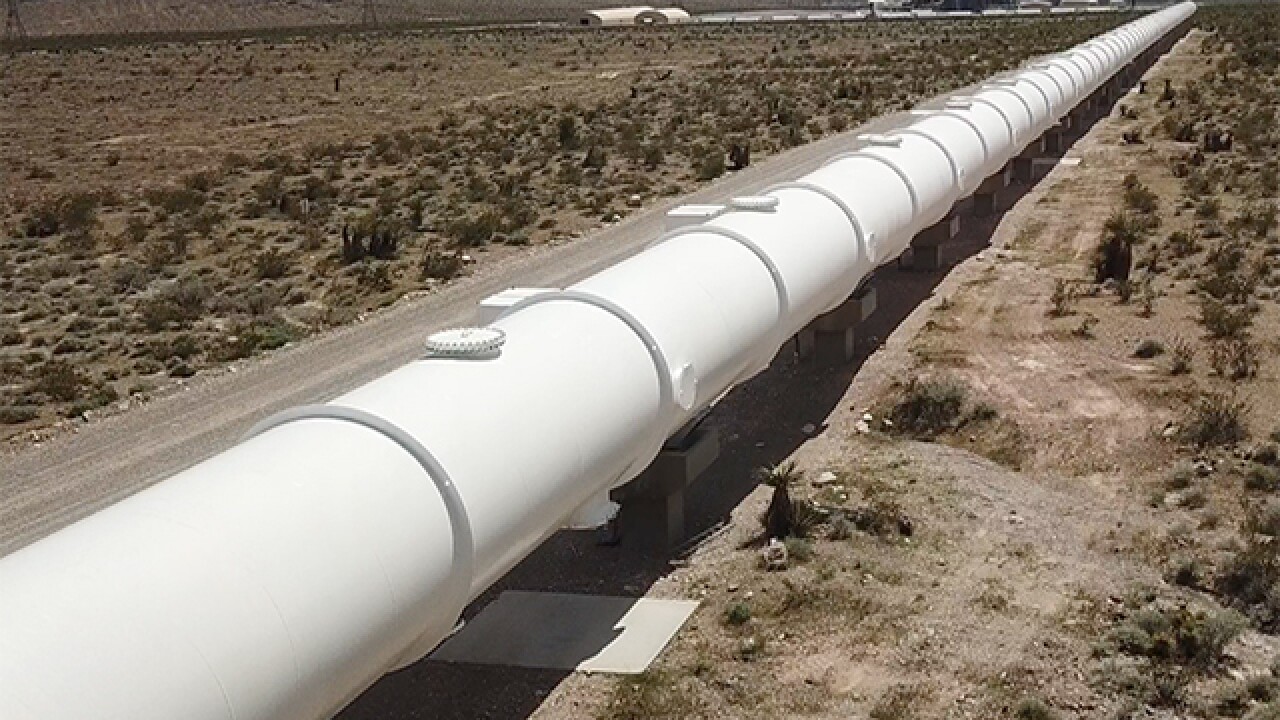 NEAR LAS VEGAS - In the desert miles outside of Las Vegas, a large white tube stretches for one third of a mile, and what happens inside could revolutionize travel.

What if you could get from Kansas City to St. Louis in less than half an hour?

Virgin Hyperloop One says this is no pipe dream and Missouri has a very real shot at getting one of their first routes.

Dr. Anita Sengupta leads the team that’s making the technology come together. At their last speed test in the tube, she says their pod traveled 240 miles per hour, limited only by the length of the track. At top speeds, Sengupta says the Hyperloop is expected to travel at about 700 miles per hour.

That, she said, means Hyperloop is not science fiction. “It is science fact because you can see it right here.”

She spent most of her career working at NASA but brought her expertise back down to earth to help make Hyperloop a reality. This project reminds her of working on spacecraft.

HOW DOES HYPERLOOP WORK?

Sengupta said the Hyperloop also uses a vacuum system. An electromagnetically propelled pod, designed to fit nine to twelve people, would levitate and travel through a vacuum tube. Between the levitation and vacuum system, she said the ride would be smoother than an airplane.

“There is no such thing as turbulence, right? Because you actually have no air around you on the outside of the pod so the ride is actually going to be much smoother,” she said. “You’re not even going to be able to tell you’re going that fast.”

HOW SOON WILL WE BE ABLE TO RIDE IT?

“We would like to have them operational within the next two to three years,” said Sengupta.

“I think it is fair to say by 2023, we could have an operational Hyperloop,” said Dan Katz, Director of Global Public Policy and North American Projects at Virgin Hyperloop One.

The company is considering routes all over the world and is also taking part in feasibility studies across the United States in places like Colorado, Missouri, and Ohio.  Those studies will look at factors like how much building a route might cost, an unknown Katz says, at least for now.

“Every route is a little different, depends on the terrain, how you can travel. Can you go above ground? Do you have to go below? So based on the alignment that we’re looking at, the costs would be different,” he said. “But we’re checking each one and carefully examining each one for their costs and other factors.”

Other factors include wading through potential regulations and perfecting the technology, some of the remaining hurdles before Hyperloop can come to life.

The company is currently considering routes all over the world and is also taking part in feasibility studies across the United States in places like Colorado, Ohio, and Missouri.

“We love Missouri because you’re talking about two metropolitan areas that when united become incredible mega-regions, so we think there's massive potential for Missouri,” he said.

Missouri’s potential route connecting Kansas City and St. Louis stands out, Katz said, because they already know right where they would put it.

“On I-70 and that allows us to really dig into to that particular route which is very unique for us,” he said.

“If you can go along the interstate with a Hyperloop, you solve a lot of problems. “You have your right of way controlled by the government. You don’t have to take private land.”

Missouri’s route could also include stops in the middle of the state granting access to the University of Missouri – Columbia.

“We like to go where there’s academic centers,” Katz said. “Not just because we like to recruit from those centers but also it shows there’s potential for a technology ecosystem around the Hyperloop which is really what we’re trying to build, not just transportation but economic opportunity.”

The University of Missouri system is a part of the feasibility study and also has campuses in Kansas City and St. Louis.

Virgin Hyperloop One anticipates feasibility studies in Colorado and Missouri will be finished before the end of this year. Once those studies are done, we could hear more answers about the future of potential routes.

As far as cost, Katz does anticipate a public-private partnership.

“When it comes to infrastructure projects, you need to have a strong coalition of government, business community, and local community,” he said.

Hyperloop Transportation Technologies just announced they are building a test track in France. Elon Musk tweeted plans for a speed test he hopes can reach half the speed of sound in less than a mile.

Sengupta says this could be our generation’s space race.