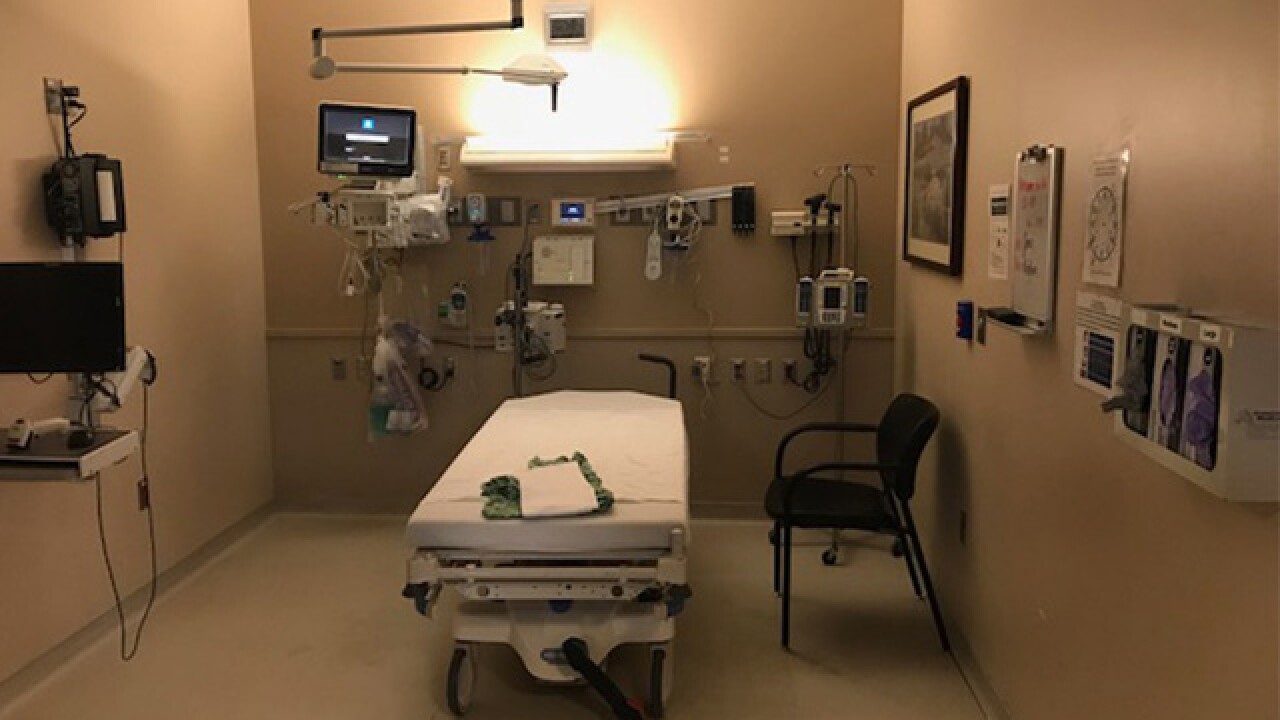 FORT WORTH, Texas — A federal judge in Texas has ruled the Affordable Care Act "invalid" on the eve of the sign-up deadline for coverage next year.

In a 55-page opinion, U.S. District Judge Reed O'Connor ruled Friday that last year's tax cut bill knocked the constitutional foundation from under "Obamacare" by eliminating a penalty for not having coverage.

Supporters of the law immediately said they would appeal.

Twenty Republican-led states brought the lawsuit. After Trump ordered the Justice Department to stop defending the health law, a coalition of ACA-supporting states took up the defense.

O'Connor is a conservative Republican appointee who previously blocked other Obama-era policies.