The cost of free bus fares: How will Kansas City, Missouri, pay for it? 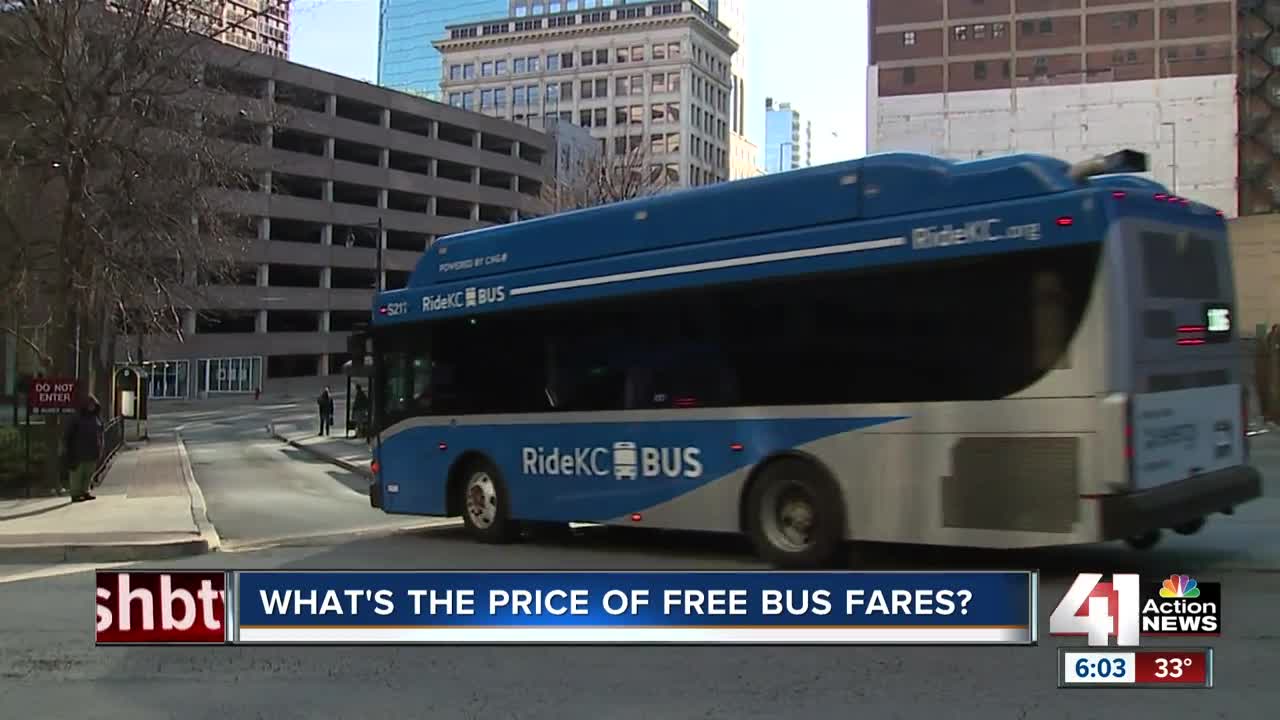 The wheels are spinning on bringing free public transportation to Kansas City, Missouri. The Kansas City Council moved forward Thursday with a resolution that would eliminate bus fares completely — but free bus fares come with a price. 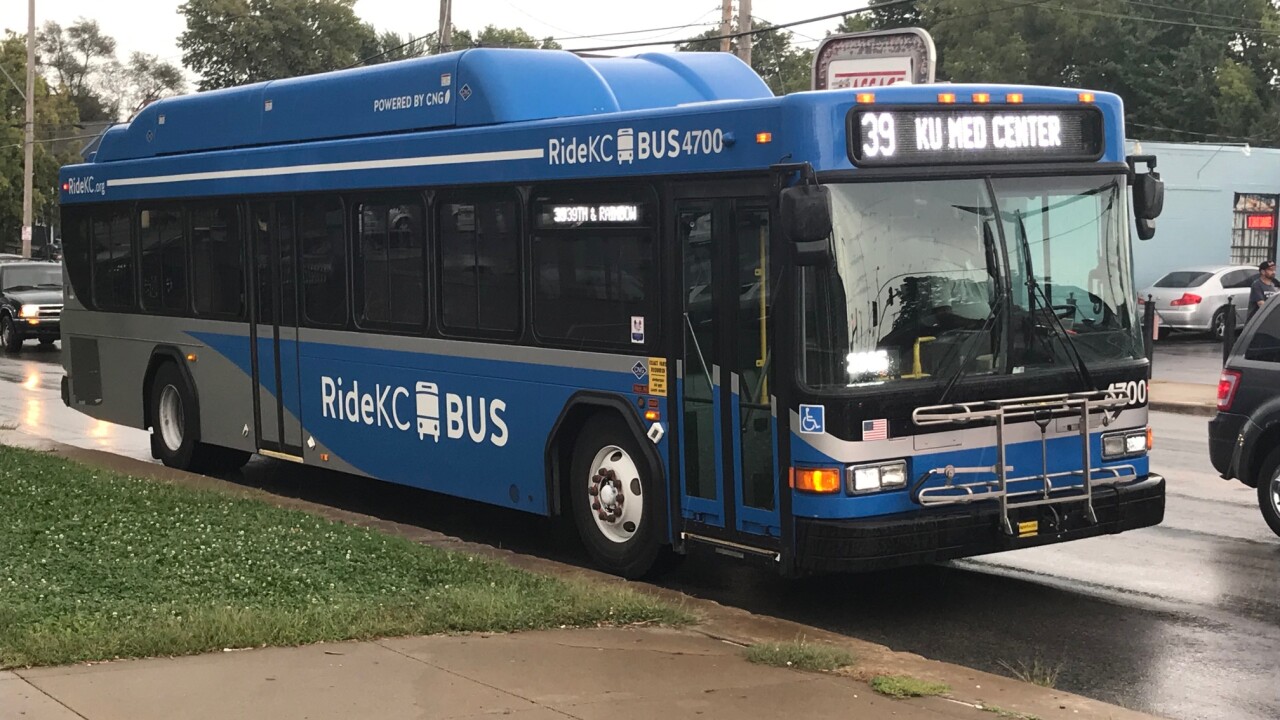 On Thursday, the Kansas City Council moved forward with a resolution that would eliminate bus fares completely — but free bus fares come with a price.

For people using the bus, those rides will eventually be free. Each year, the city collects around $8 million from bus fares that will have to be found elsewhere in the city budget.

"There's not going to be one single thing that we pull it away from, that's not my intention here, it's to look at the budget overall," Councilman Eric Bunch said. "I truly believe that what you put in your budget, what a city puts in its budget, it is priorities, and it's time that we start prioritizing our people, especially those who are most vulnerable and who are in need of good public transportation."

Bunch, who represents the city's 4th District, is one of the people who fueled the free bus fare effort. Following the unanimous council vote on Thursday, the next step is to have the city manager put in a budget request for the next fiscal year to make public transportation free.

"It really charted a course for us to move towards a more equitable, accessible public transportation system," Bunch said.

Residents in favor of the proposal told 41 Action News the city should be able to easily find money in the budget to make "Zero Fare Transit" possible.

"I think it's just a matter of prioritizing things," Madeline Meloy said. "We give huge tax incentives to developers and and things like that all the time. If we could shave those just a little bit, we could absolutely afford to do this without hurting anyone."

Those prices may be affordable to some, but not for everyone. The goal is to get all of Kansas City on board with the proposal.

Another idea brought to the attention of city leaders was spending the $8 million on improving the bus service. Bunch says providing free transportation will have a larger impact on the community.

"I think that $8 million, if we're talking about improving service, has a minor improvement, makes a minor impact on the operations of our public transportation system," he said. "What is far more transformational is using that $8 million and taking away the fare box and making it truly fare-free."

In February, a proposed budget will go to the City Council for debate, and the final budget is expected to be approved in late March.

There's no specific date for when the free bus fares would take effect, but the new fiscal year for the city begins on May 1, 2020.