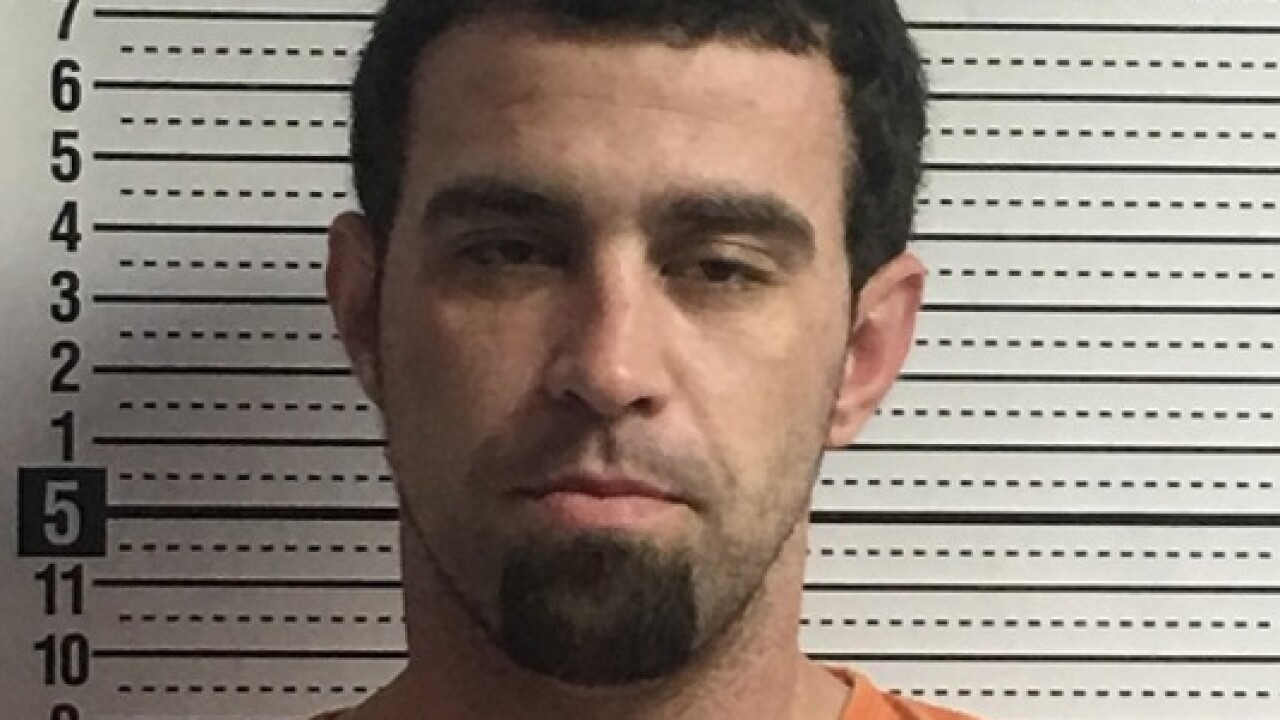 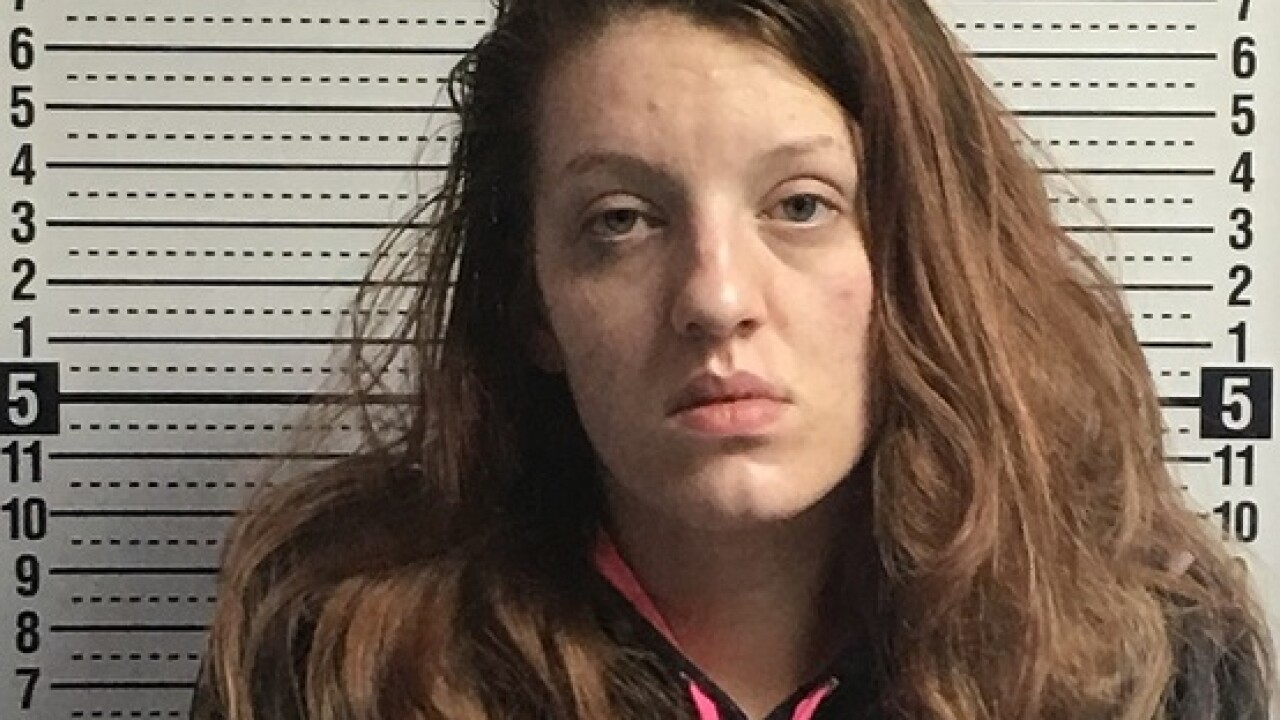 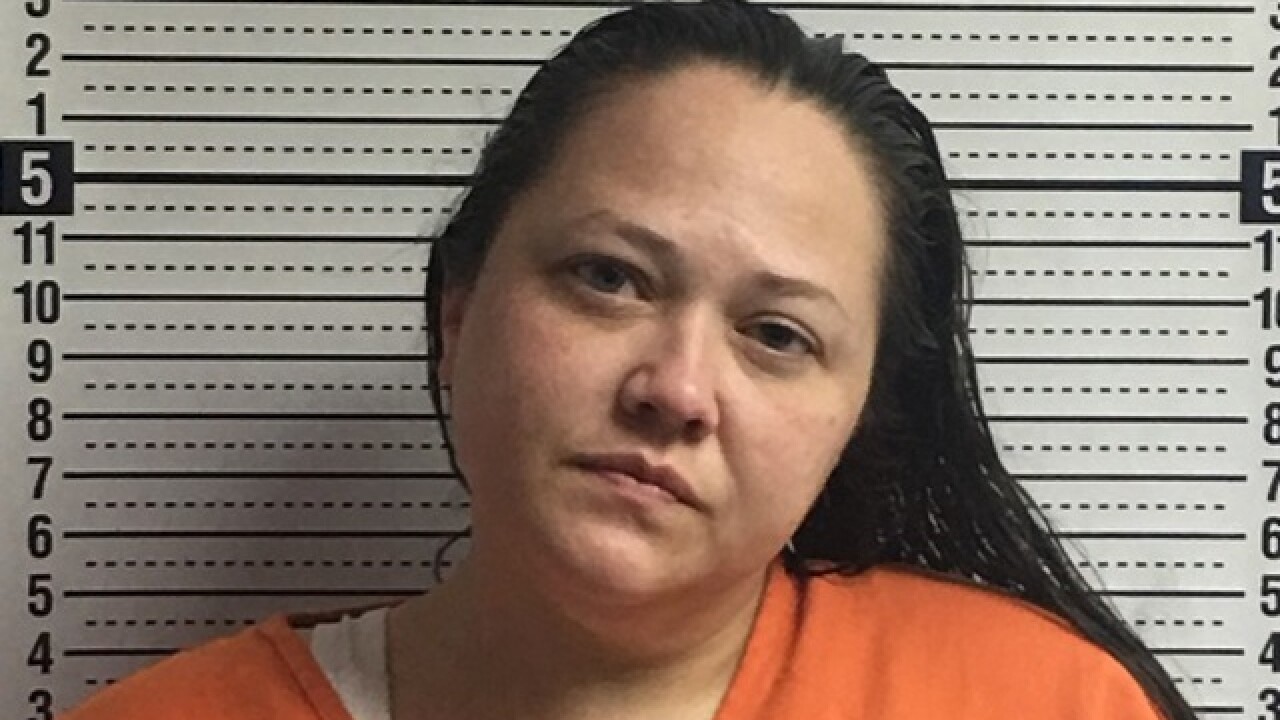 Raven Alexandria Neece, 36, and Joshua Braxton Thigpen, 31, of Ferrelview, are suspected of two separate thefts at the Holton Walmart Store. The first occurring on February 9, the second on March 25.

As they attempted a third theft on March 28 at the same Walmart, joined by Karly Lyndon Barnes, 24, of Kansas City, staff recognized Neece and Thigpen. That is when they alerted authorities. The suspects fled the scene, but a short while later deputies caught up with the trio.

When deputies searched the vehicle they discovered thousands of dollars' worth of stolen high-end electronics. They are suspected of removing theft detection devices from tablets, iPads, and video games.

Neece, Thigpen, and Barnes are also suspected of operating an eBay business called "Neece and Associates" where they sold the stolen merchandise online.

On March 30 items believed to have been stolen from the Holton Walmart were found at the suspects home. Officers also collected documents they believe connect the three to the illegal online operation.

Court dates have not yet been set.