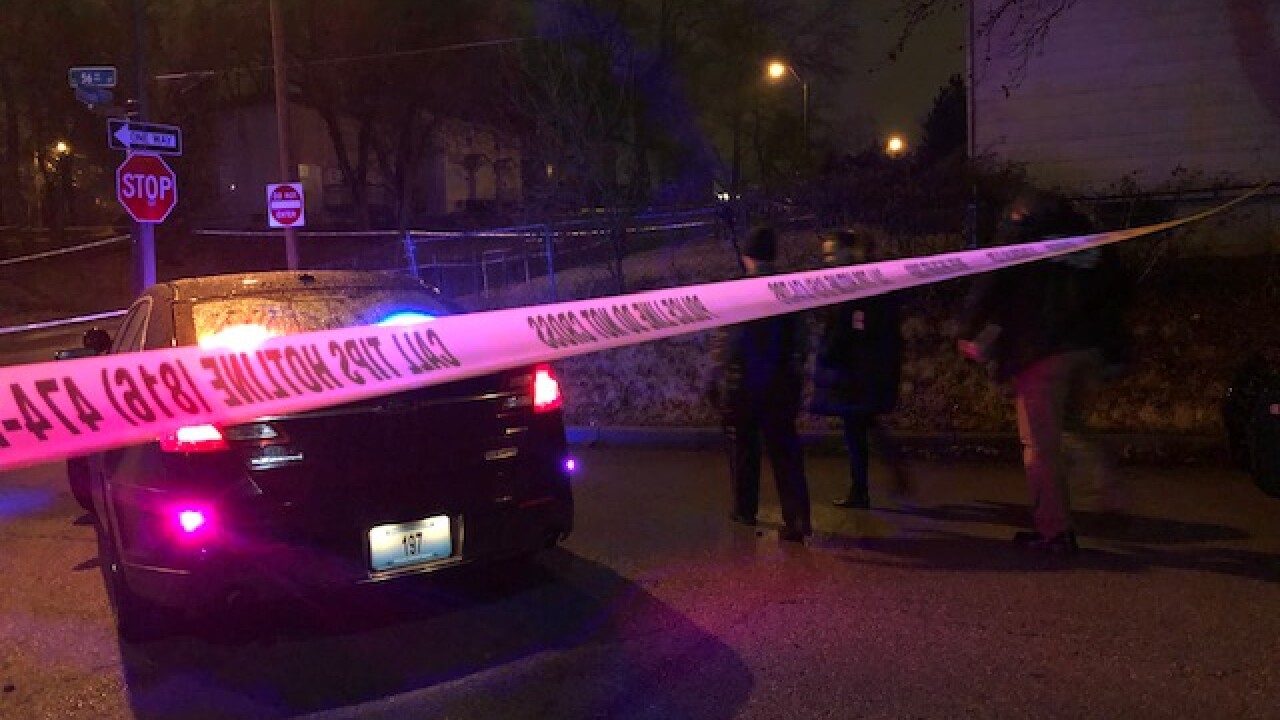 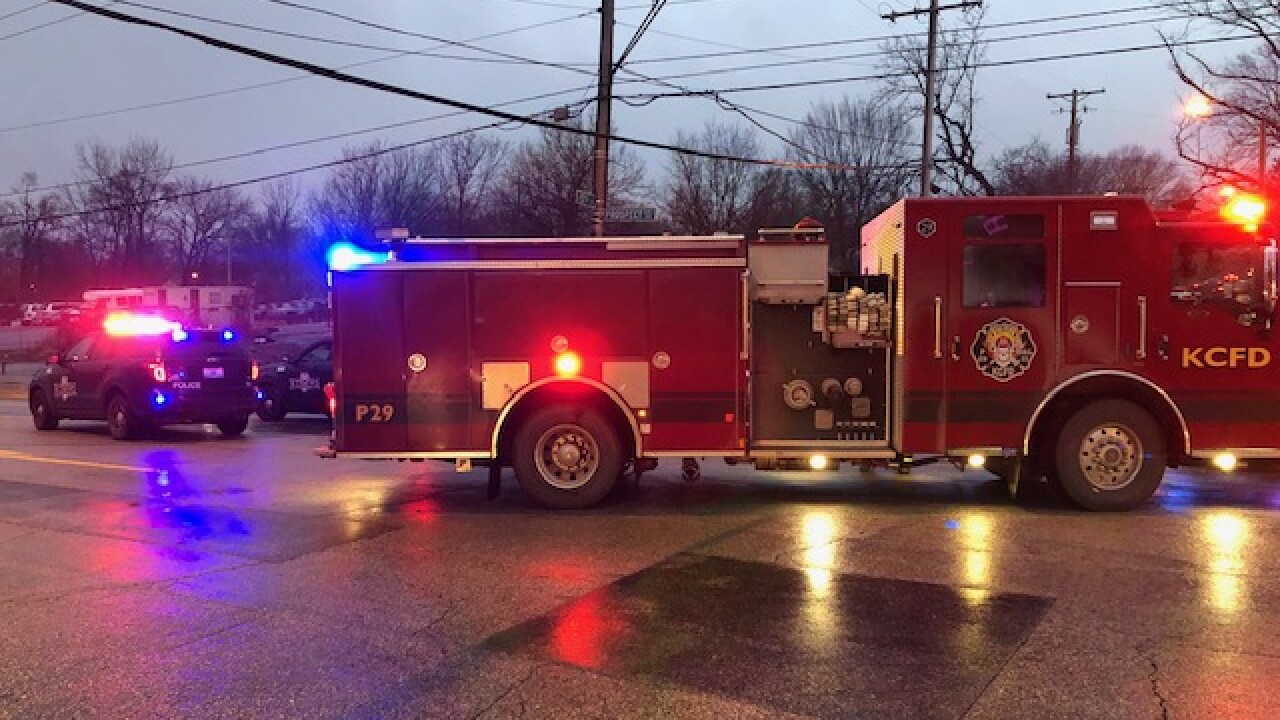 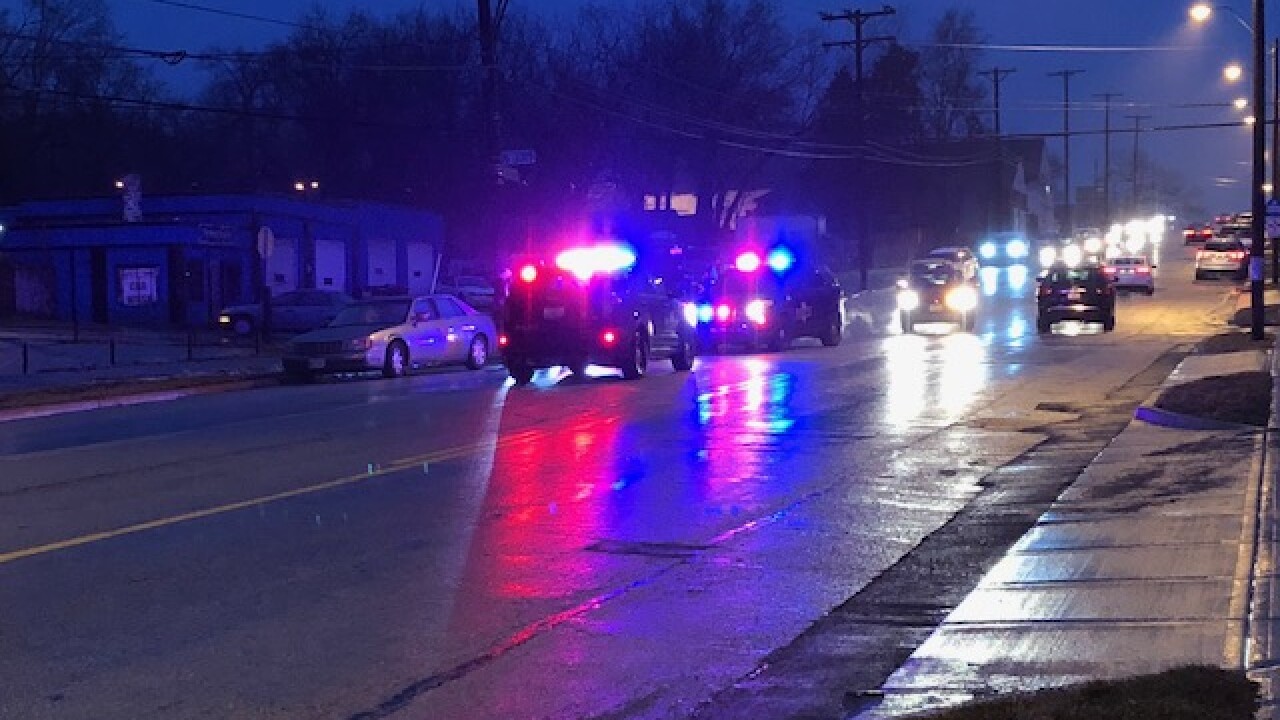 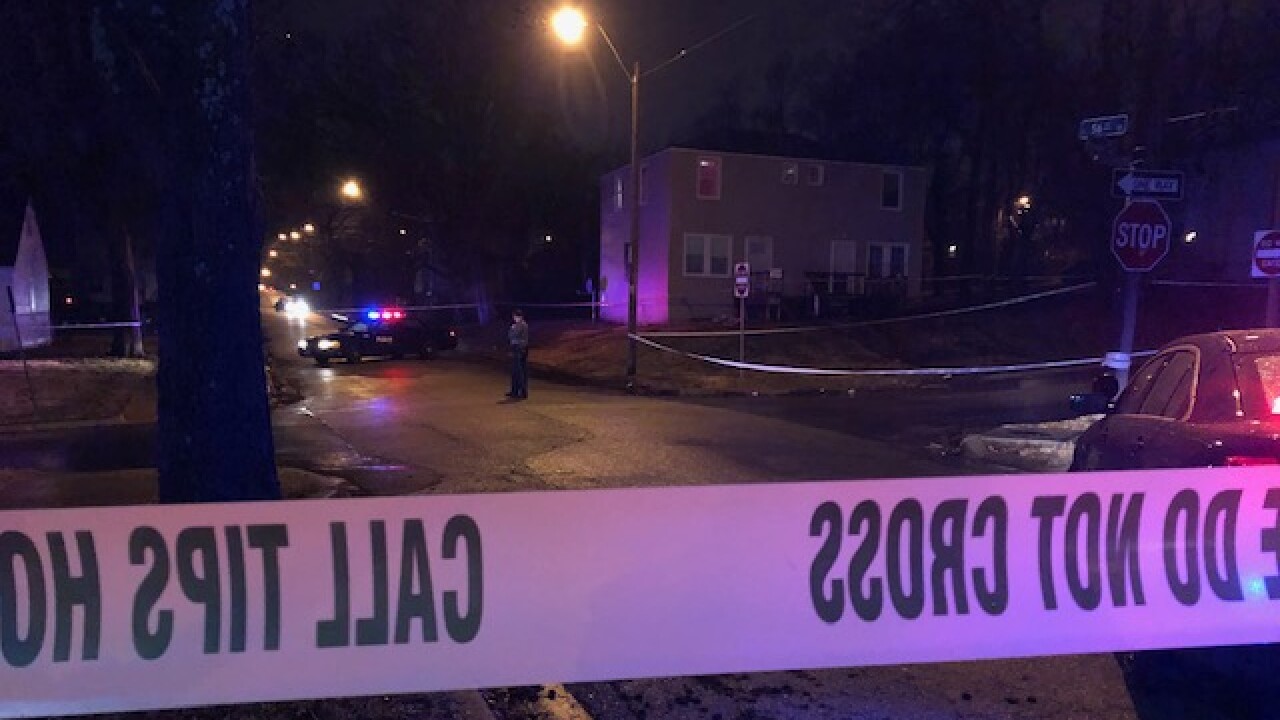 One victim, a girl under the age of 10 years old, was driven to a hospital after the shooting near East 56th Street and Wabash Avenue.

Police said the girl is stable in the hospital.

One of those two victims, who was found a short distance away in a Cadillac DeVille near East 57th Street and Prospect Avenue, suffered a graze wound to the head.

The man's wounds were not life-threatening. No information was available about the other adult shooting victim's condition.