Lee's Summit man charged with arson after standoff with police 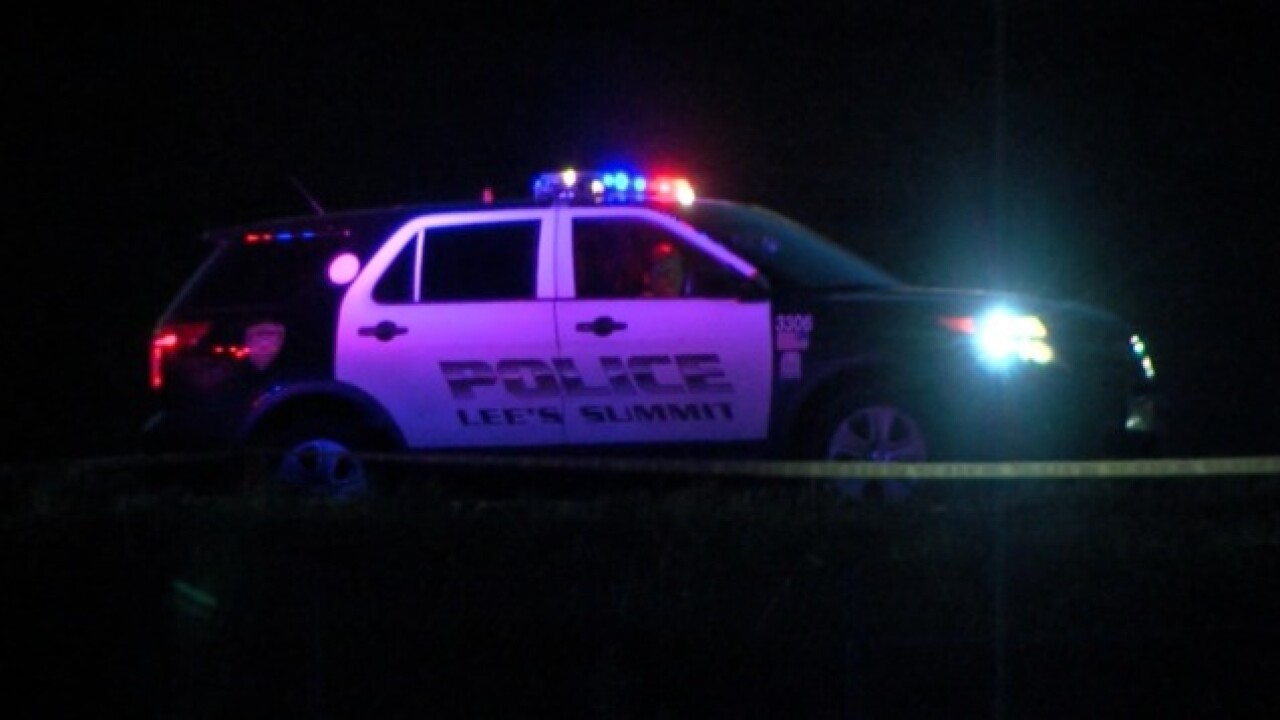 KANSAS CITY, Mo. — One man faces an arson charge after setting fire to objects amid a standoff with Lee's Summit police officers.

Officers were originally called to the home in the 600 block of NE Chipman Road early Thursday morning.

Officers arrived at the duplex after reports Michael Rodriguez, 52, was outside screaming, court records state.

Rodriguez ran back into the house, swore at a police officer and barricaded himself in the house, according to records.

Court documents state Rodriguez set a window on fire, and police called for the fire department.

Rodriguez allegedly threatened the officers and set a roll of toilet paper on fire.

He threw the toilet paper into the backyard.

Rodriguez also used an ax to damage items in the house, according to court records.

He came out of the residence and was arrested.