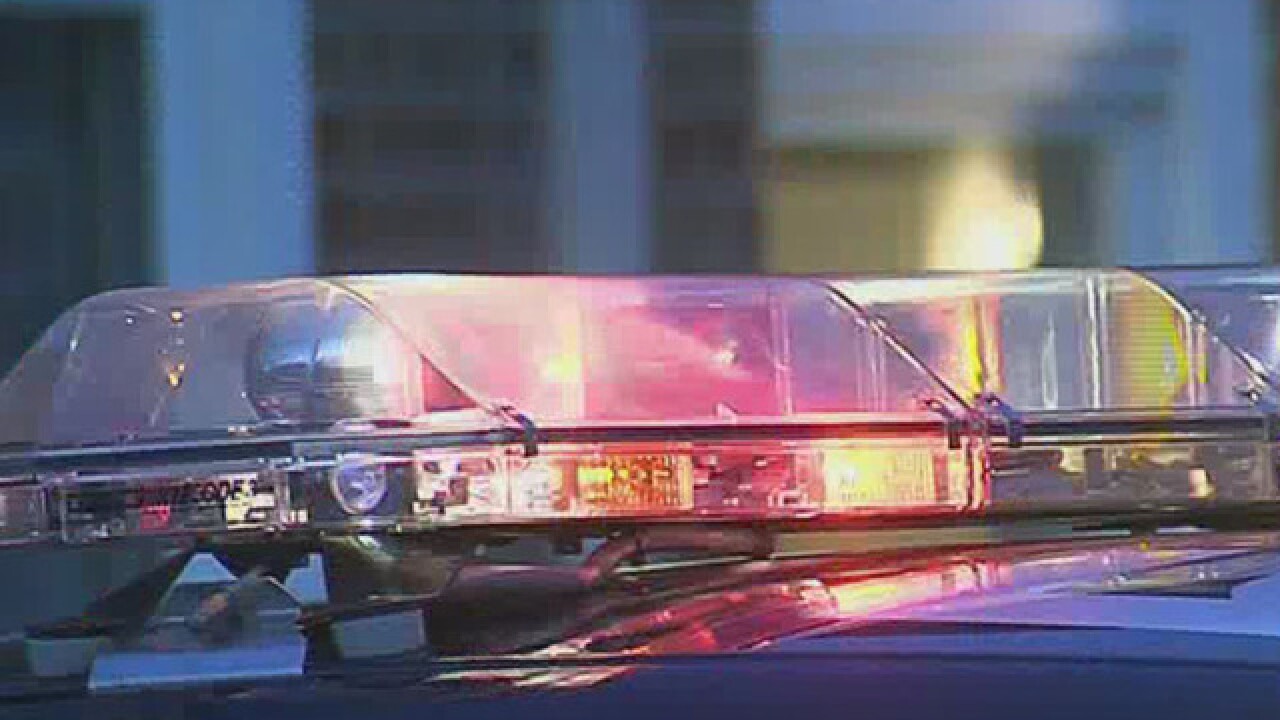 KANSAS CITY, Mo. – Belton police determined a tree trimmer died after she was hit by an 8,000-pound trailer Monday afternoon.

Around 2:45 p.m., officers responded to the Southfork Mobile Home Park regarding a motor vehicle accident.

When they arrived, they found a woman with severe head injuries. She was taken to an area hospital where she later died.

The police department's accident investigation team determined the driver of the vehicle pulling a trailer didn't know the woman was behind him while he readjusted the trailer. The woman was fatally injured as a result of contact with the 8,000-pound trailer, according to Belton police.