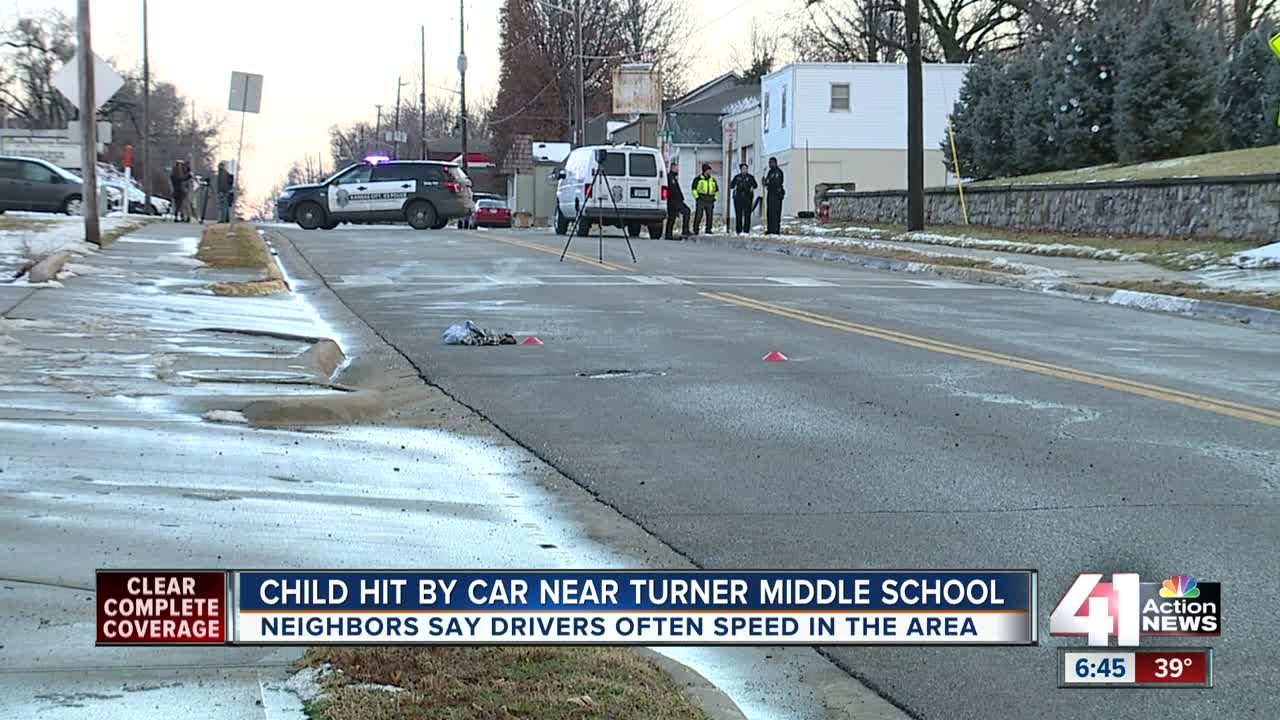 A middle school student was hit by a car near Turner Middle School and is in fair condition in the hospital. 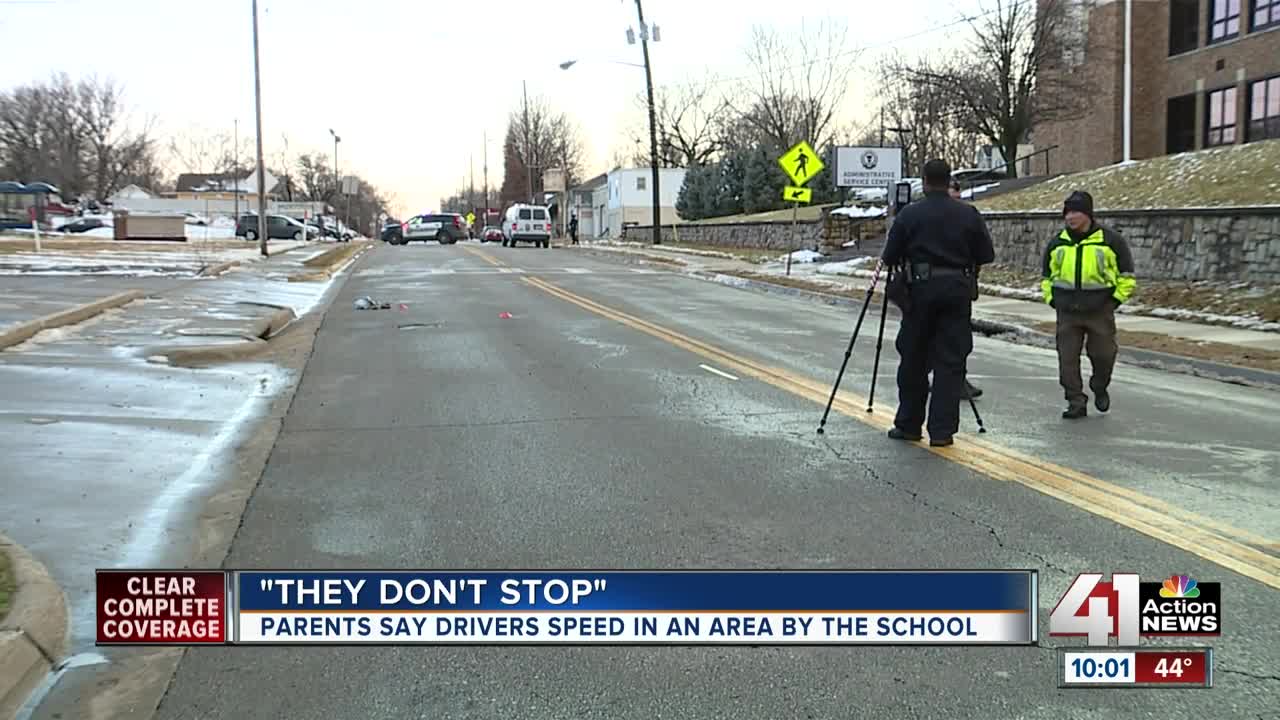 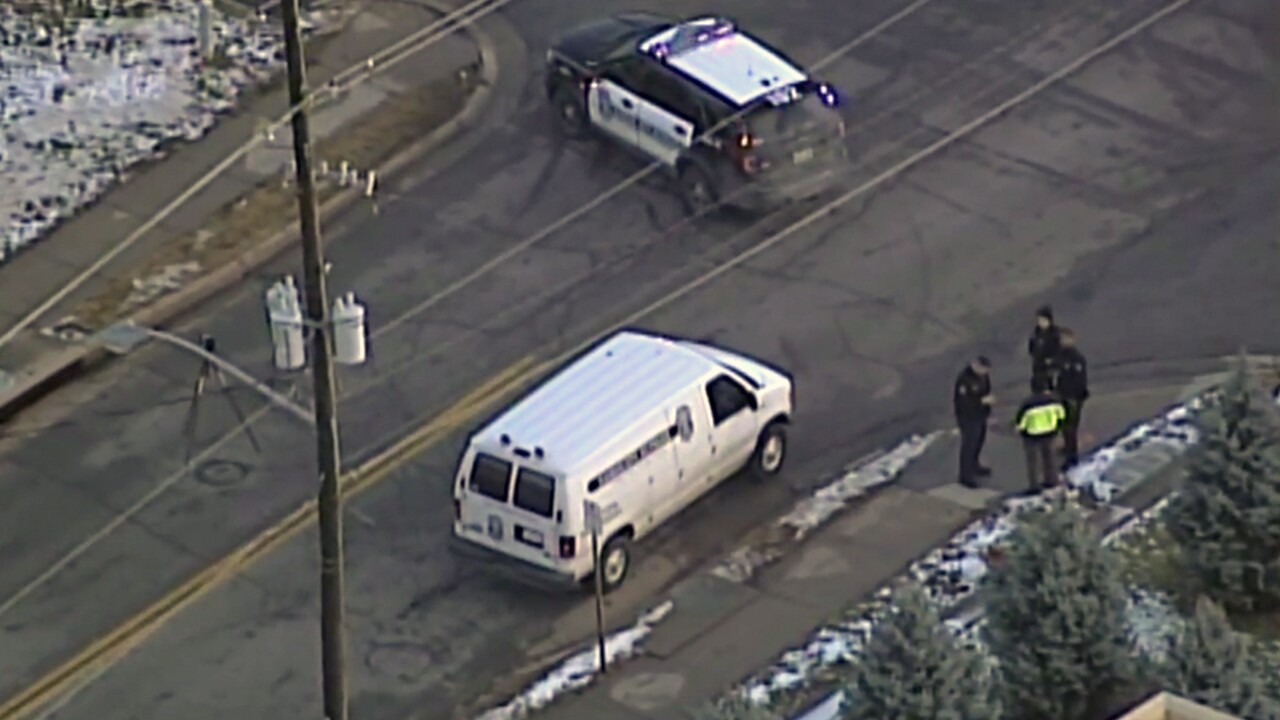 KANSAS CITY, Mo. — A Turner Middle School student was injured after a pedestrian crash Monday afternoon in Kansas City, Kansas, according to police and the school district.

The 13-year-old boy was attempting to cross the street at a crosswalk near South 55th Street and Osage Avenue when he was hit by a dark-colored vehicle traveling south on 55th Street. The teen's injuries were not life-threatening, police said.

The driver of the vehicle fled the scene but was later taken into custody, police said.

"I mean it's very shocking. That could have been my daughter," said Jennifer Bosley, whose daughter is classmates with the victim. "We had just earlier talked about maybe we should let her walk home and then we decided against it."

The Turner Unified School District posted on Facebook that the student was transported to an area hospital by ambulance.

“Please keep the student and family in your thoughts,” the district wrote on Facebook.

"Slow down and pay attention," said Alyssa Langton, who frequently uses the crosswalk. "That kid just got hit because someone wasn't paying attention. That really is sad."

As of Tuesday morning, the student was said to be in fair condition at the hospital.