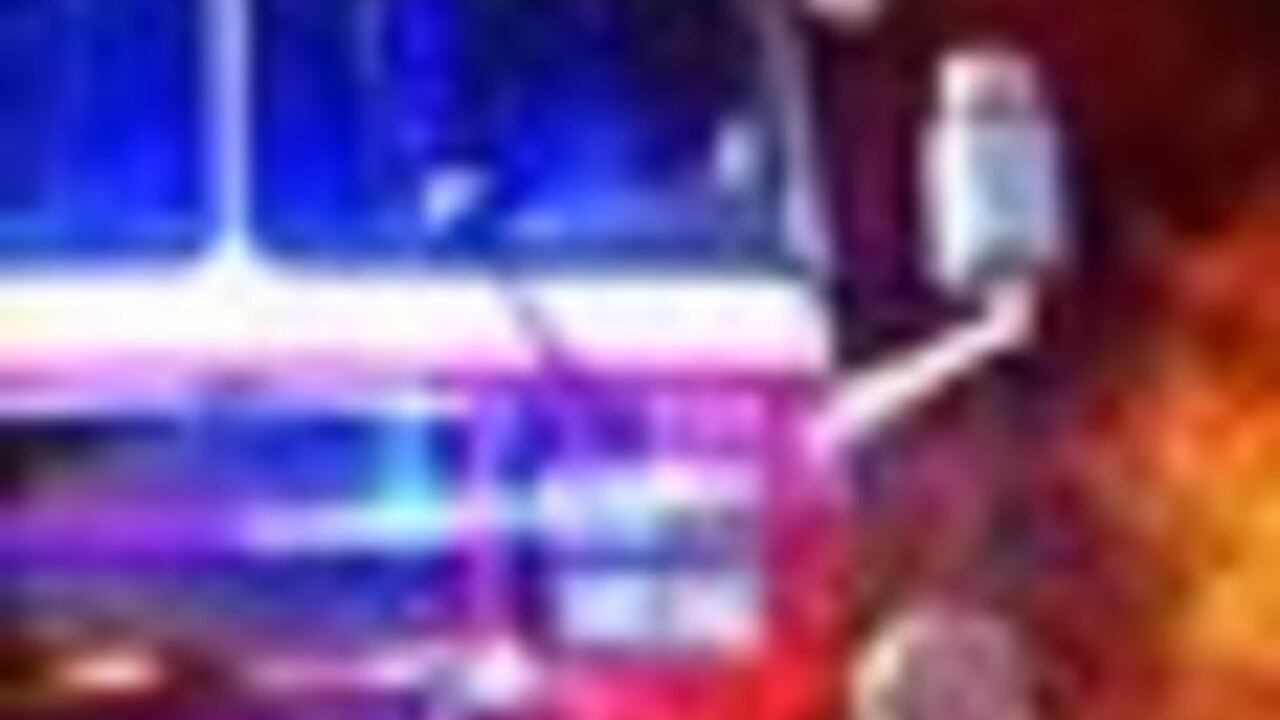 Copyright 2018 Scripps Media, Inc. All rights reserved. This material may not be published, broadcast, rewritten, or redistributed.
Kust, James

Fire District #1 crews say the fire started in a maintenance type room towards the back of the large building, and there is smoke damage throughout.

No injuries were reported, as the fire was contained to that maintenance room. No RV's were burned, but some in the building suffered smoke damage.

The fire was under control in thirty minutes, and declared out in less than an hour.

The cause is still under investigation, but it's not believed to be suspicious.