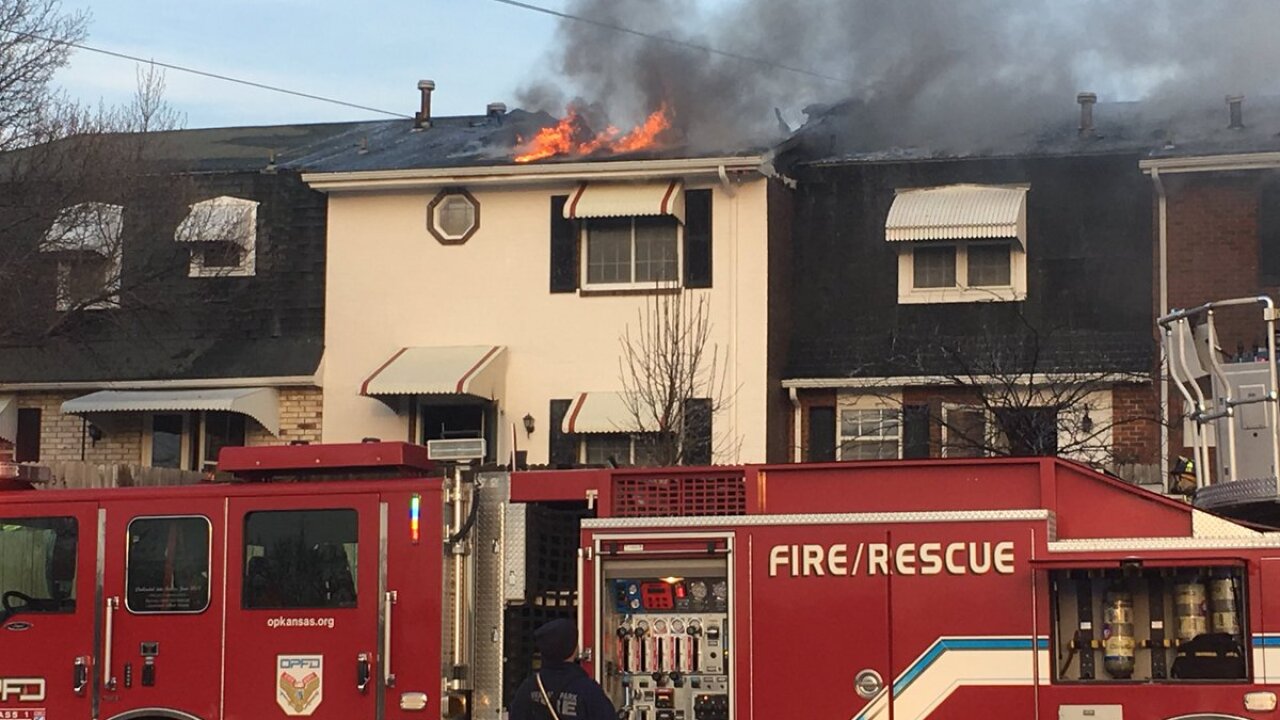 Seven units were damaged at the Greenbrier Townhouses when a fire broke out Saturday in Overland Park, Kansas. 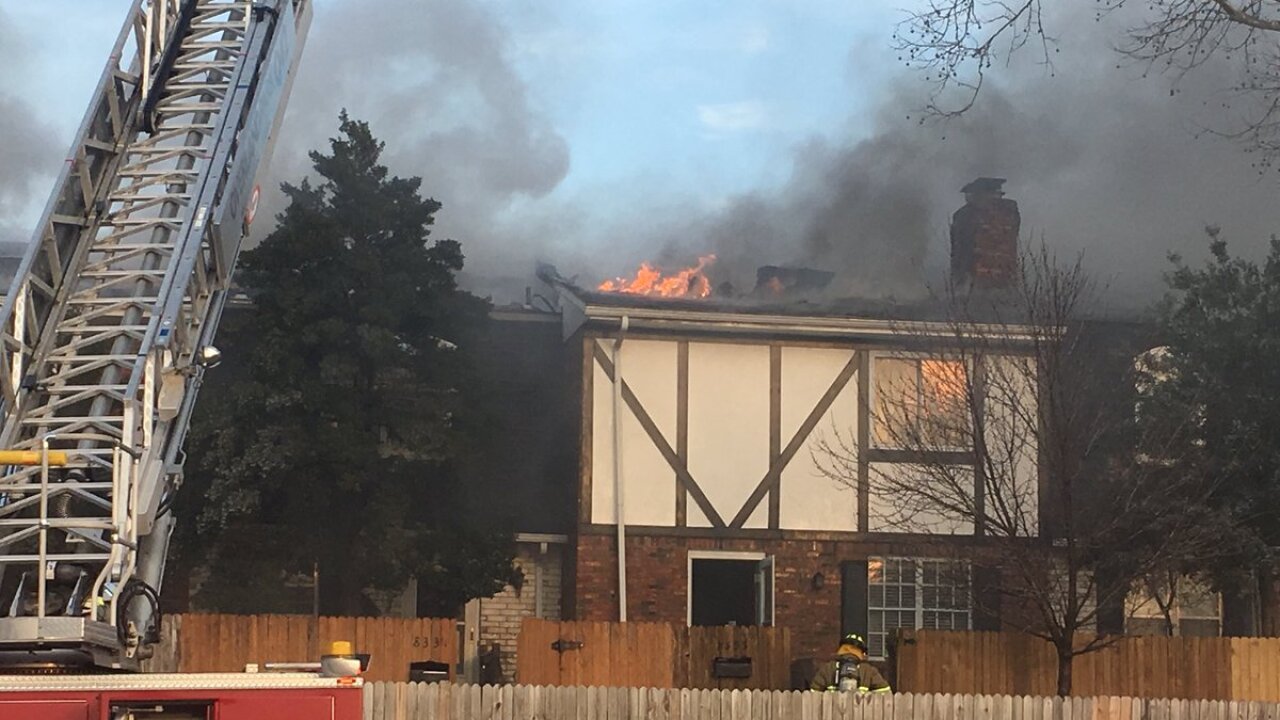 Fire crews were sent to about 5 p.m. to 8325 Antioch Road to check out a smoke odor, according to an Overland Park Fire Department news release.

Crews helped evacuate residents and no injuries were reported.

The fire was held to one building, but smoke, fire and water caused extensive damage to the two-story, seven-unit building.

The Red Cross is helping some residents find temporary shelter.

Fire investigators are trying to find out what caused the fire.