A crash killed two children Monday evening on eastbound I-70 at Missouri Highway 7 in Blue Springs. 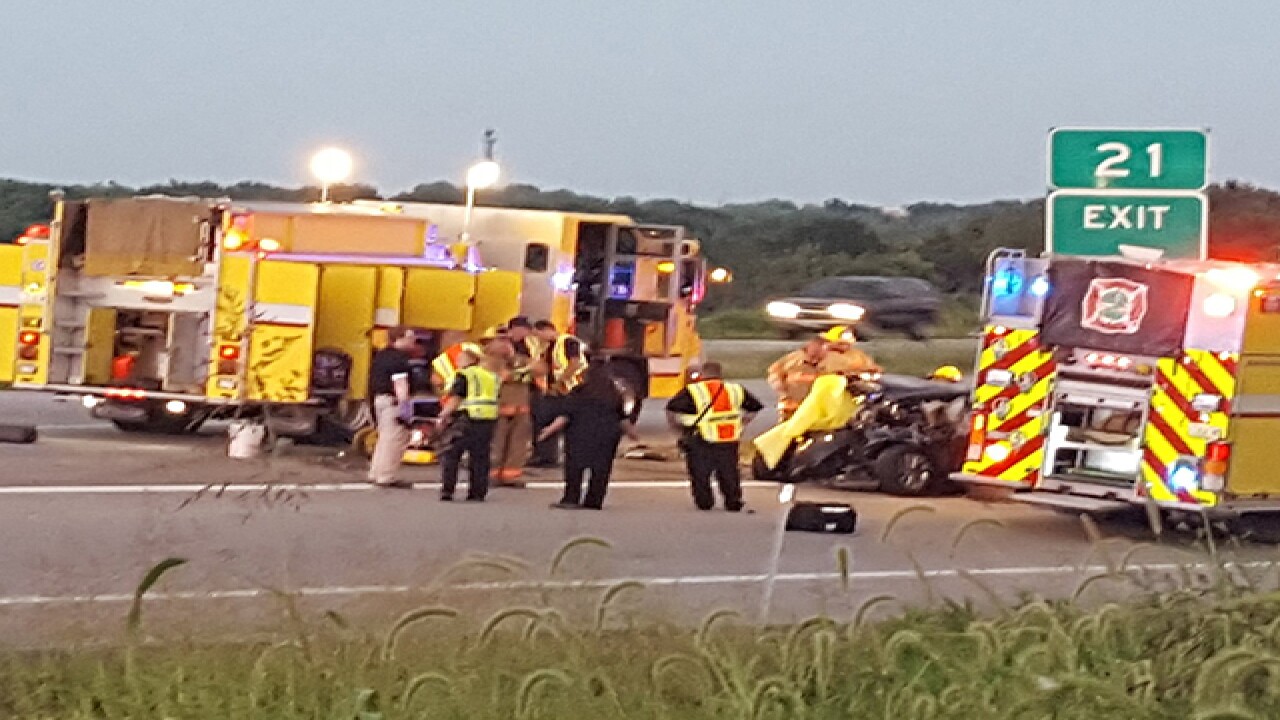 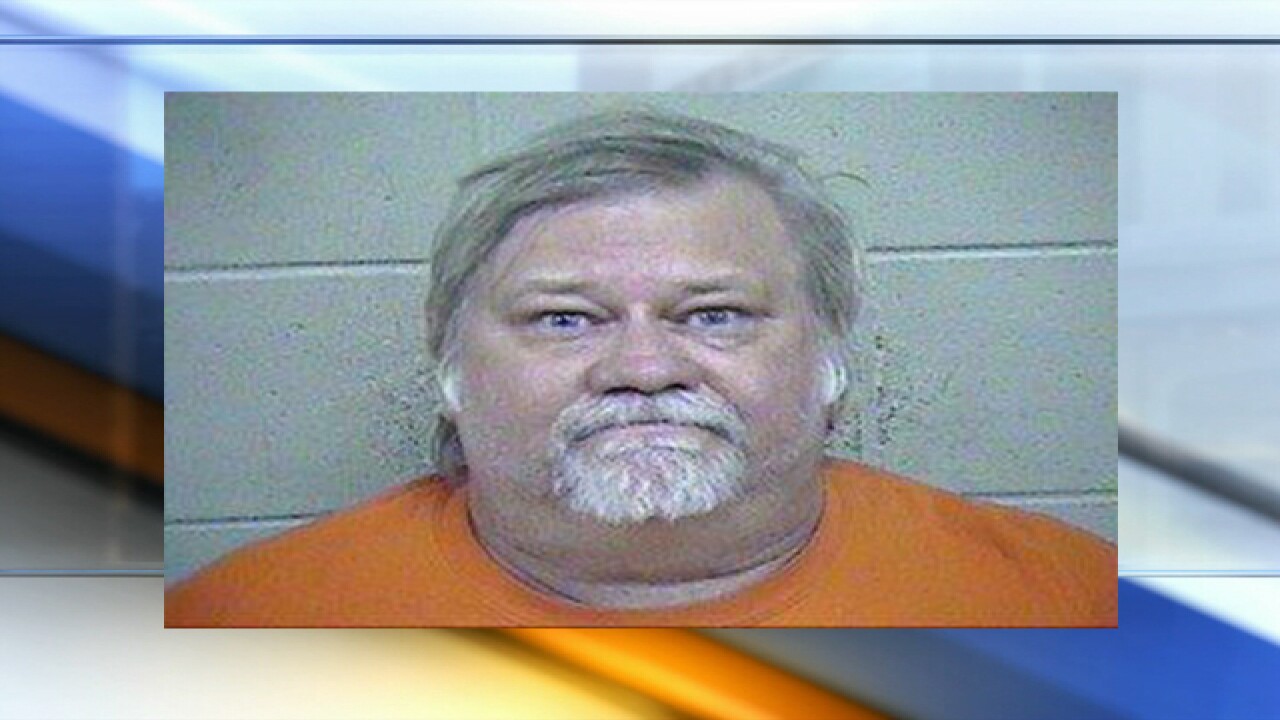 According to court records, the Missouri Highway Patrol responded to an injury crash on eastbound Interstate 70, west of the Adams Dairy Parkway exit in Blue Springs. Troopers helped a driver, later identified as Green, out of a Cadillac that was on its side. Green sustained minor injuries.

Court records say the investigation revealed Green overtook and struck the rear of a Hyundai before striking another vehicle. Two children, 7-year-old Chloe Beaird and 13-year-old Gavin Beaird, were killed in the crash. The children’s father, who was driving, is currently paralyzed from the chest down, according to court documents. The injuries are unknown for the children’s mother, who was the front passenger.

At the emergency room, a trooper reported the strong odor of intoxicants coming from Green.

Green told the trooper he had been drinking before the crash. Green’s driver’s license was suspended and he has had three prior convictions for DWI.

On Wednesday, James Green made his initial appearance in court before a judge. Green was brought before the judge in a wheelchair. His bond was set at $200,000 cash.

Lori Marshall with Mothers Against Drunk Driving says in cases where the driver has previous convictions it only brings more pain to a suffering family.

Marshall says in this situation no law could have stopped Green from getting behind the wheel.

“In this situation he had a suspended drivers license, but he was still out there driving and some of those situations you’re never going to be able to combat that,” said Marshall.

A GoFundMe page has been set up to help the Beaird family.