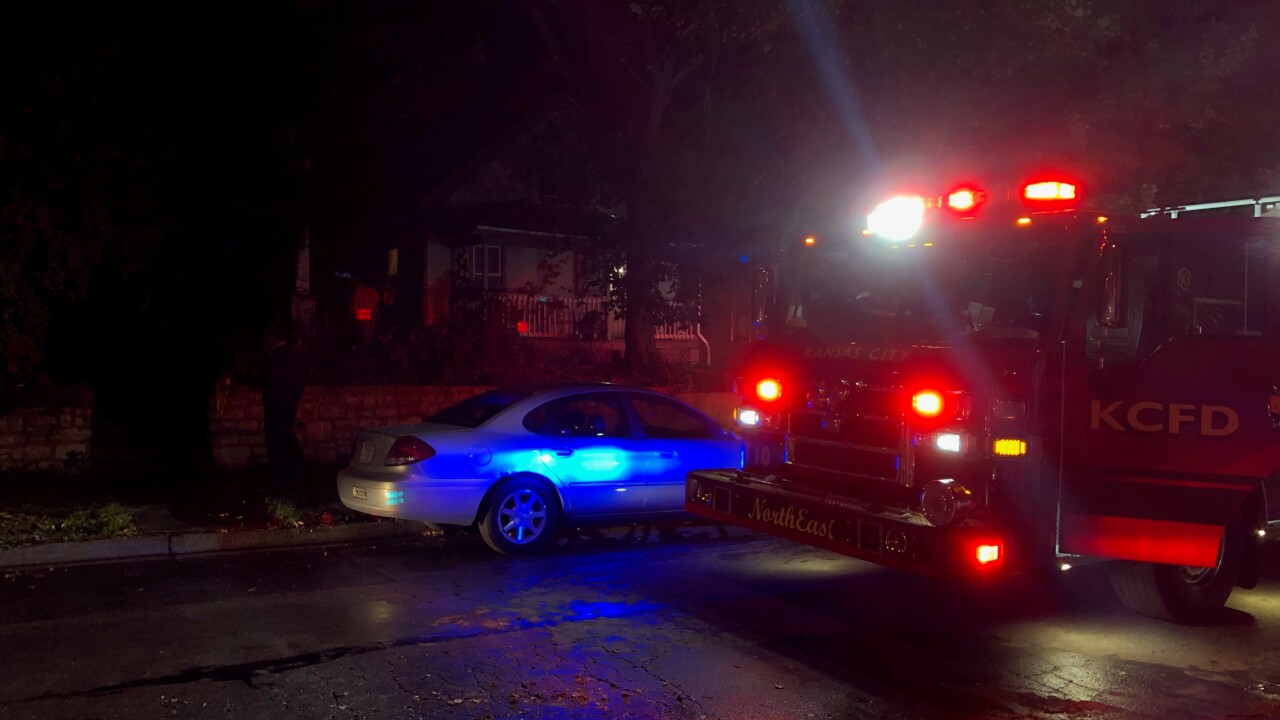 Fire crews were called to 435 Lawndale Ave. just after 3 a.m.

Smoke and flames were seen coming from the home as crews arrived.

Firefighters say one man climbed out of a second-floor window before they arrived on the scene.

Firefighters then located one person in the home on their initial search of the residence. A secondary search located the second person.

Both were pronounced dead.

Fire crews said the initial investigation indicates the fire may have started in the front of the home, but a more thorough investigation is underway.

41 Action News has a crew on scene and will bring you more information as soon as it becomes available.