Lenexa family hopeful after fire destroyed their home before Christmas 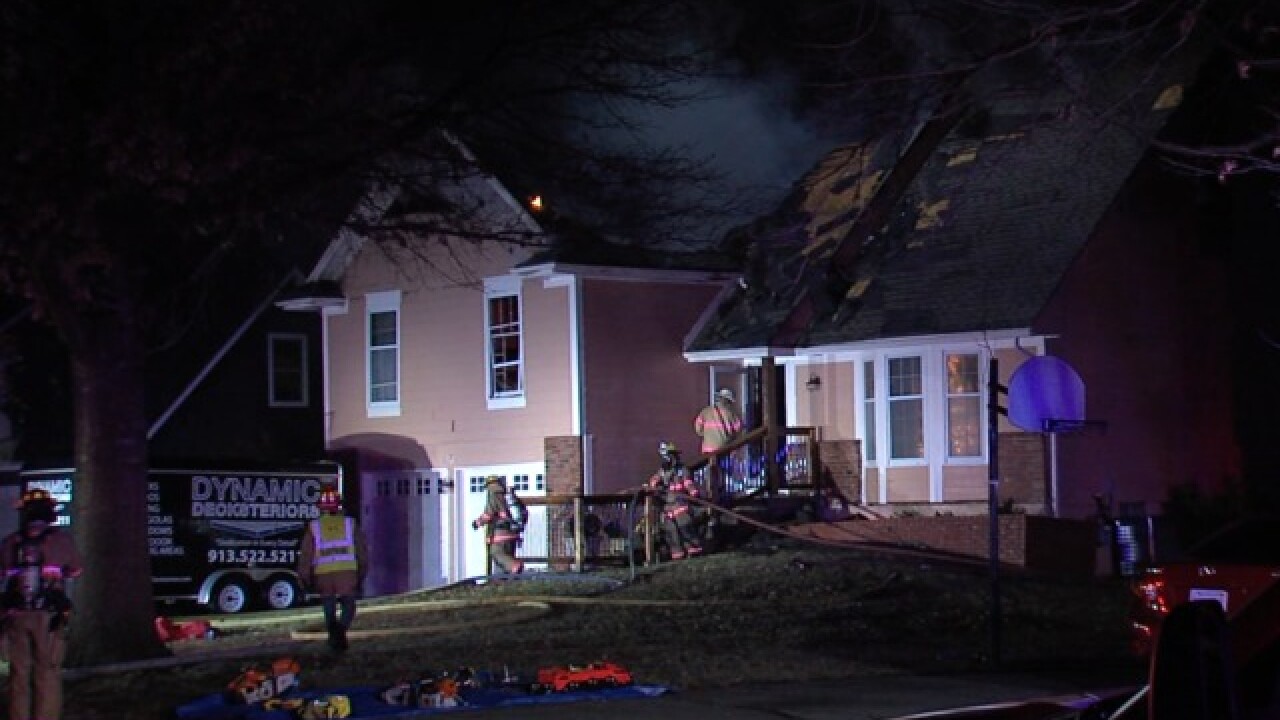 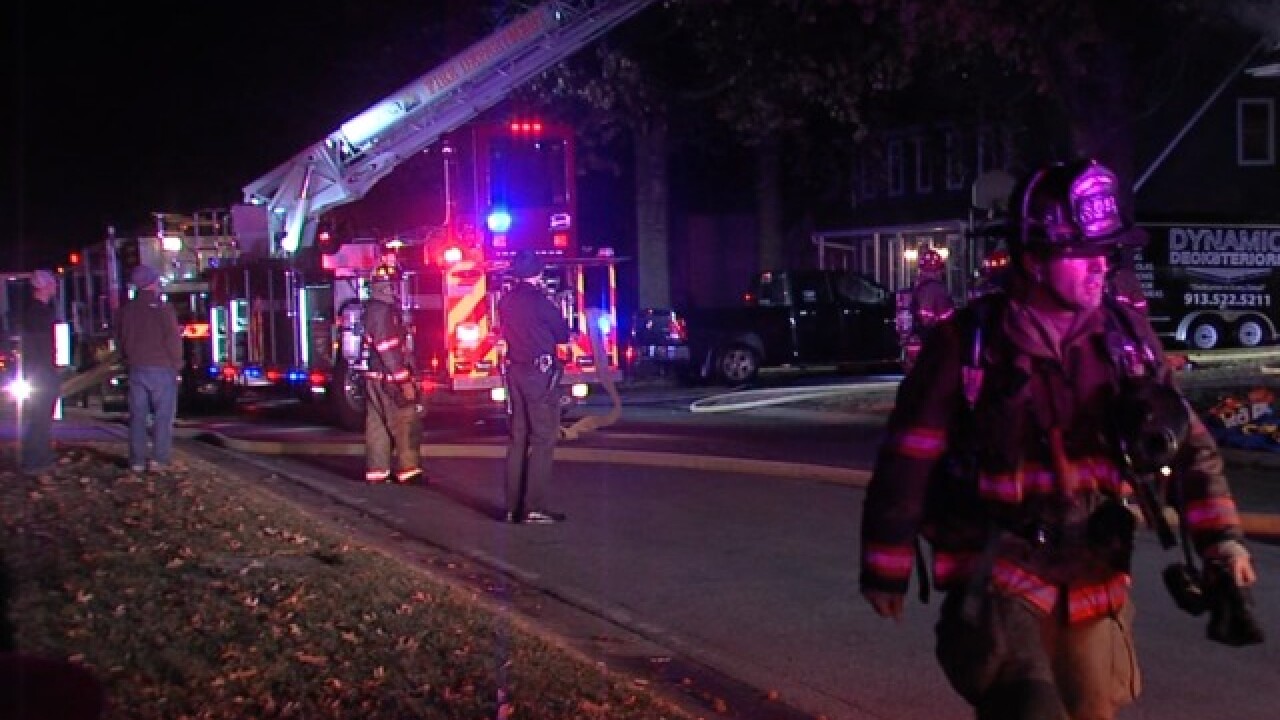 LENEXA, Kan. -- Just one week before Christmas, a Lenexa family is remaining hopeful after a fire destroyed their home.

Fire crews battled a major fire at the home in the 8500 block of Constance St. Sunday evening.

"It was kind of a weird thing to just watch your house burn down," said Taellor Hammeke, who was renting the home.

According to Lenexa Fire Department Deputy Chief Travis Vaughn, no one was at home when the fire started, and it was the neighbors who called for help.

Fire crews arrived to find the home ablaze with flames and heavy smoke.

Firefighters were pushed back after a partial roof collapse before the fire was contained.

Two dogs were rescued from the home, but their cat Eric is still missing. 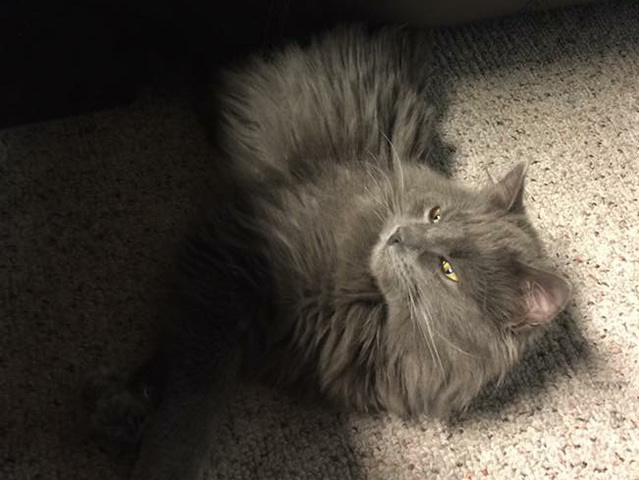 "You know, as soon as the animals, the dogs got pulled out, everyone was breathing sighs of relief and everybody was so excited," said Hammeke.

The cause of the fire is still under investigation.